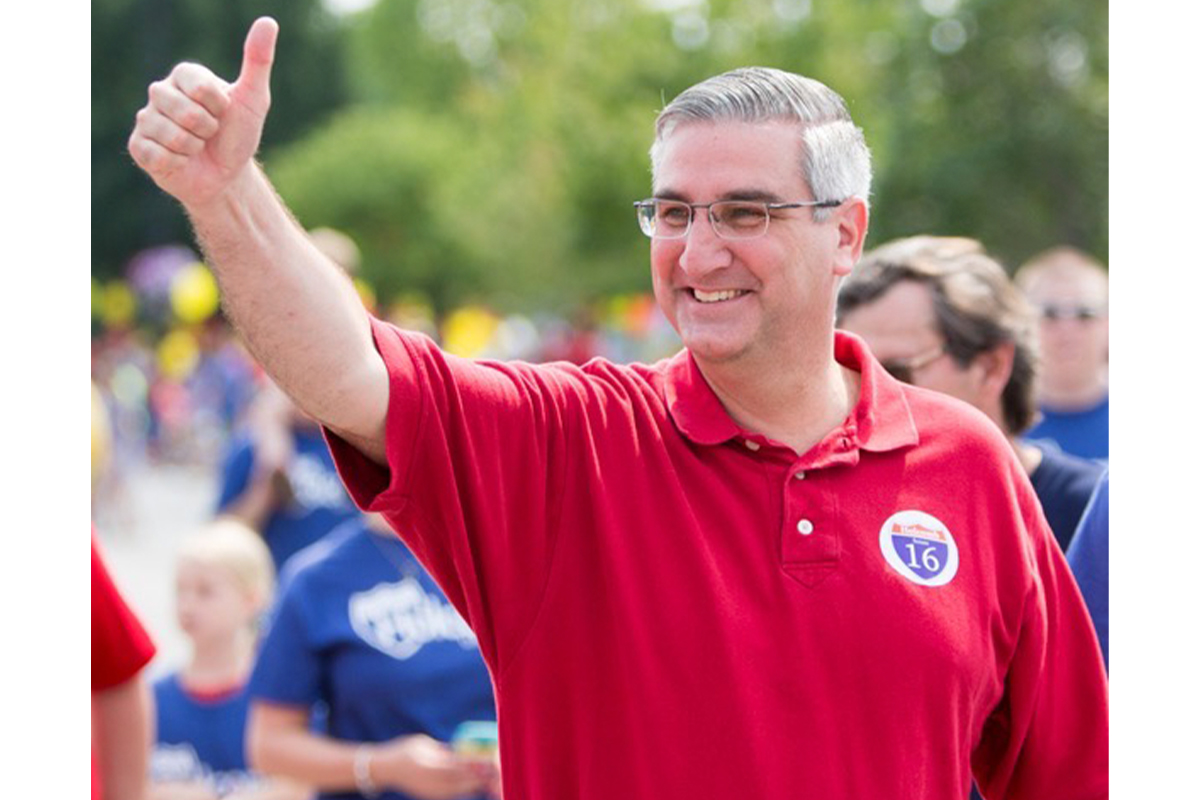 The bipartisan group includes one official from each of the four counties the NICTD board serves:

Indiana Department of Transportation Commissioner Joe McGuiness will serve as the chair.

NICTD is responsible for maintaining and improving the South Shore rail passenger service, which operates between the Michiana Regional Airport in South Bend and the Randolph Street Station in Chicago. Gov. Holcomb’s Next Level Agenda includes double tracking the South Shore line and extending rail service along the West Lake corridor, from Hammond to Dyer. Improved rail service has the ability to attract new residents to northwest Indiana and grow the area’s economy by connecting the region to the nation’s third-largest city.

The new state budget, which Gov. Holcomb signed into law last month, doubles the state’s investment by dedicating $185 million more to the projects and includes an additional $20 million in a contingency fund. The restructuring improves coordination with local, state and federal agencies.