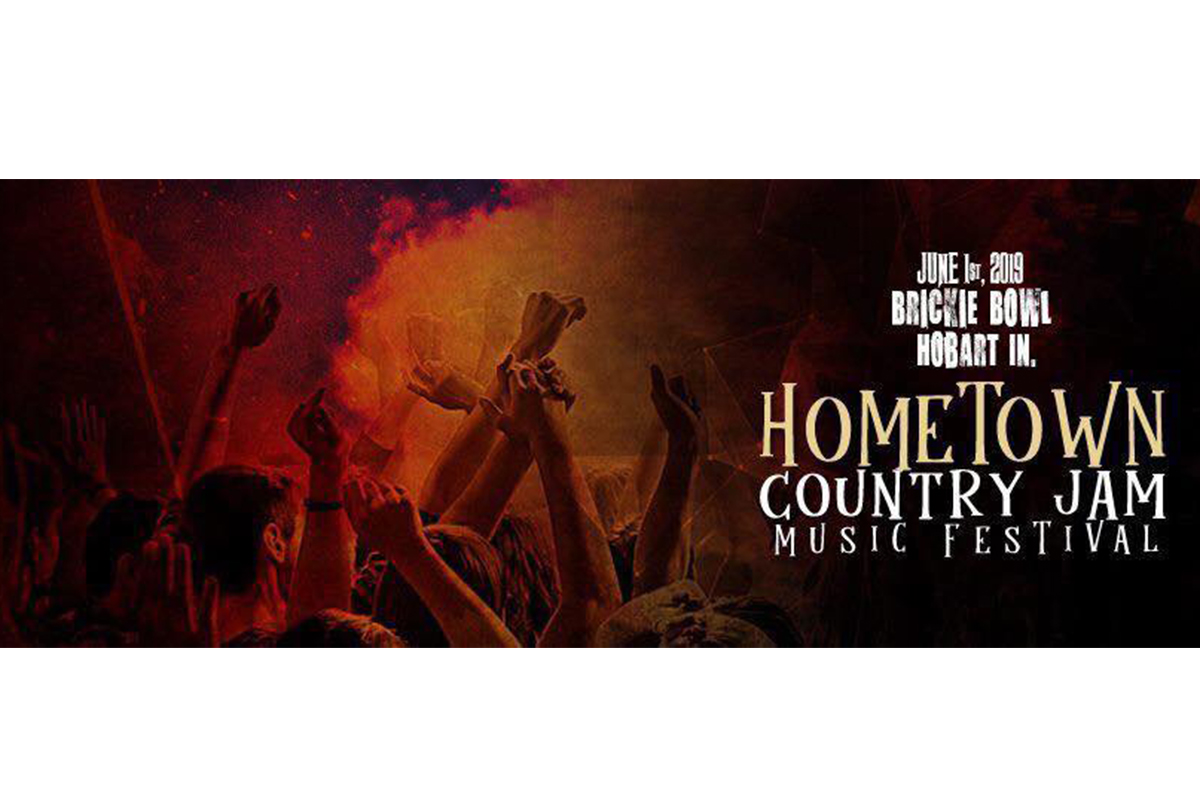 We're just days away from the historic Brickie Bowl coming back to life! Festival goers from across the Region will converge on Downtown Hobart for the Hometown Country Jam this Saturday, June 1st.

The all-day festival, organized by Flight Levelz Entertainment, has landed (4) major national touring artist to bring new life back to the Brickie Bowl! The Region’s talent will be highlighted as (1) local artist will open up for the festival.

Country music legend, Montgomery Gentry featuring Eddie Montgomery, will headline the Hometown Country Jam. MG has been a force in country music over the years landing (15) Top 10 songs, and (5) #1 Hits! Country Music’s Dark Horse, Devin Dawson, has just been announced to add his spark to the already star-studded lineup. Dawson’s debut single “All On Me” just hit 100 million streams on Spotify alone.

Rising stars FILMORE and Noah Guthrie will round out the lineup on the national touring level. FILMORE has found himself on many of the Country Music 2019 Artist to watch list as his high energy sets just can’t be ignored. Noah Guthrie gained fame during his run on America’s Got Talent and while he was featured on Glee. NWI union steel worker and Nashville recording artist, Jay Wacasey , will highlight the Region’s local talent.

Along with performances by country music’s hottest stars, the Hometown Country Jam will feature over 15 food trucks/vendors and a wide variety of beer selections. The all ages event will have an exclusive Kids Zone with an obstacle course, bounce houses, and games for everyone to enjoy. A portion of all proceeds will directly beneit the Humane Society of Hobart.

Tickets prices will increase the day of the show so save money and get your tickets now at www.hometowncountryjam.com!