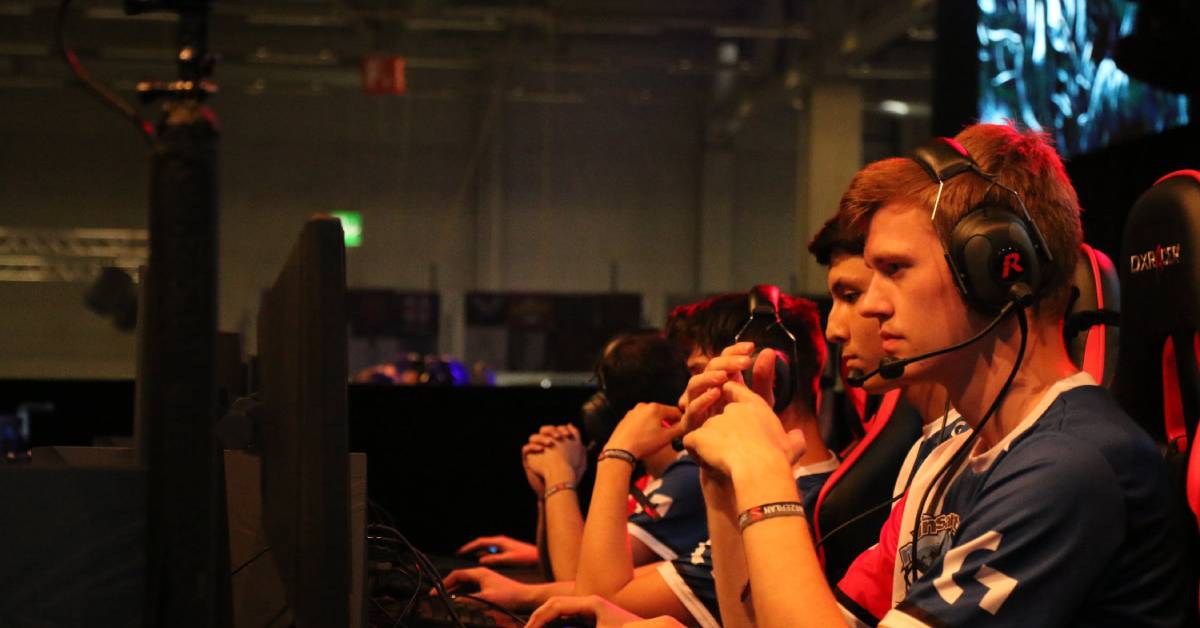 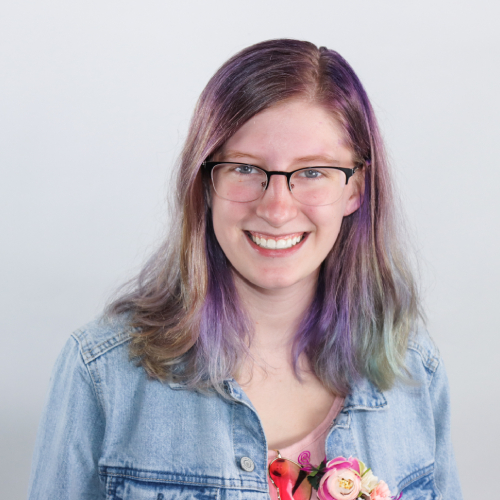 At Hobart High, the definition of the word ‘sports’ has recently changed. A new esports team has opened its doors to students, making this the first esports team at Hobart. Esports are exactly what you expect—a group of people competing against other schools in electronic sports, otherwise known as video games. There has been a demand for this type of club for years, so when it finally became a reality, the call-out meeting was standing room only. The captains of the team talked about all the different video games they are going to be competing in and took suggestions for more.

The school board is so involved in this new club that they are going to be purchasing new computers and the games for their practice location. Members of the team are very excited and have already begun preparing for their very first competition in mid-November. The captains have divided the members up into different teams so that they can focus on one sole game and not every single one. People are very excited to see where this esports team will take them and it is guessed that the number of teammates will just continue to grow.

Cameron Vanderberg is a senior at Hobart High School. He’s so involved in activities that few students don’t know his name. He is in Robotics, JROTC, Kart Club and Esports, a club of which he is especially proud. Cameron had the idea of starting an esports team a long time ago, and now that it is becoming a real after-school activity he was named team captain. He has spent countless hours preparing for esports and even created a website to make the players’ lives easier.

Cameron is also very proud of his work in JROTC and Kart Club. He has been a part of both sense his freshmen year. He loves every second spent after school with his various clubs and keeps himself very busy. Cameron is also a honors student who is very excited to go to college although he has not decided where he will be going yet. Cameron would like everyone to try and join an after-school club because it is a great chance to make friends and find a hobby that you could love for life.

Greg Crouch, the Radio and TV teacher at Hobart High School, loves his job and the subject he teaches more than anything else. He gets the chance to teach students his favorite thing in the world—video production. Crouch and his students broadcast the football games live as well as film most practices and away games. The students who help out with this actually end up lettering in football because of how much time they put into doing this for the football team.

Crouch also is a coach on the esports team. Crouch likes to say that he is “the nerdiest nerd,” so when a student approached him with the idea for a esports team, he jumped at the chance to be a part of it. He now has an excuse to play video games because he has to teach students how to play and how to win against other schools who are probably more experienced than Hobart. With their first official competition being in November, Crouch is putting in a lot of time to have this team be the best team.

People registered for $20 to be a participant in the event, which will take place rain or shine. Participants receive t-shirts, snacks, and water. Many high schoolers are very excited for this event and can’t wait for the purple and gold panic color run. It is not too late to be apart of this event, you can show up on September 29 and see if they have a spot available.