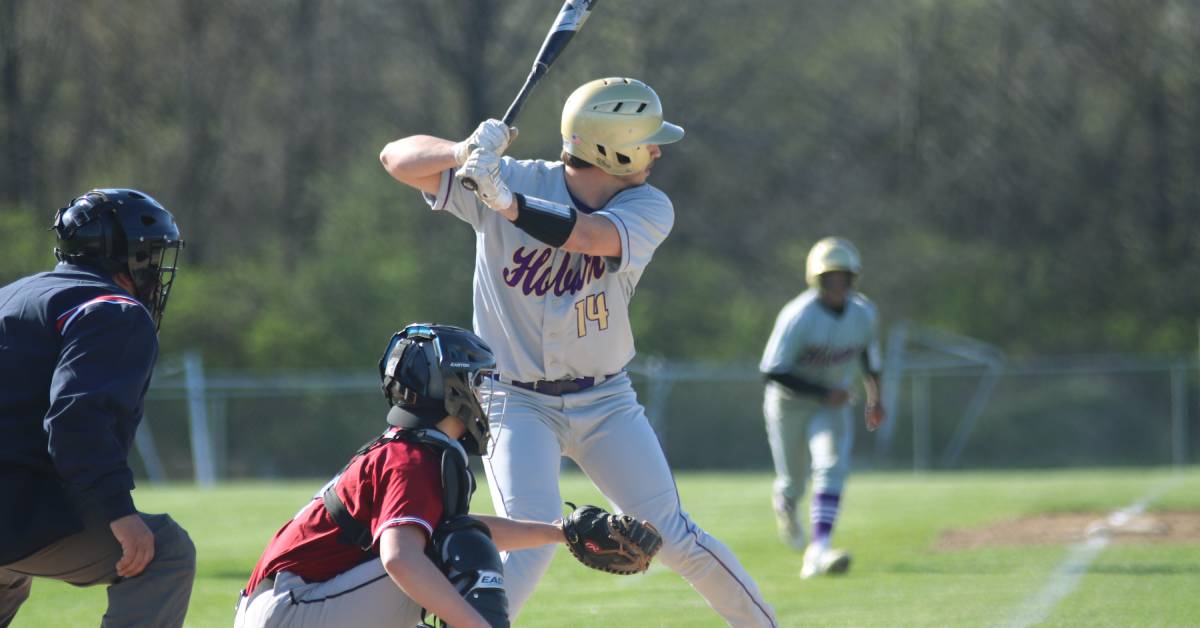 In rebuttal, #14 Marc Enslen from the Brickies hit the ball, helping his teammates score 3 runs in the fourth inning. This was enough to secure the win for the Hobart Brickies Tuesday night.

During the third inning, the Brickies brought in #11 Cameron Gonzalez, pitcher, whose spot on pitching only allowed one run from the Red Devils in inning seven.

“Gonzalez did a great job today because that's a tough situation. We told him he would be the first guy out of the bullpen but you never really know when that is going to happen for that to be as early as the third inning,”  said Hobart High School Head Coach, Bob Glover Jr.

The two teams played the day before, with Lowell defeating Hobart 19-3.

“This win was big. They thumped us yesterday, Lowell played really well and we really didn’t have an answer for it yesterday but the guys did a good job of letting that go,” said Glover Jr. “You have to let go, move on, and get ready for the next one, and we did that very well.”