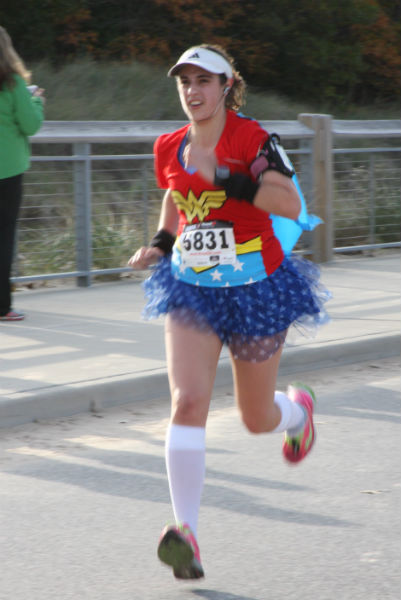 The first footrace in the area to take place on the beautiful trails of the Indiana Dunes State Park, the Hero Half Marathon on Sunday morning attracted over315 participants. The race was organized by Lighthouse Events.

“We wanted to make the race here at the Indiana Dunes State Park because of the gorgeous background it provides. It is truly a gem of a place,” said Crystal Sams, president and owner of Lighthouse Events.

As the first time the race has been held, Sams announced that everyone who participated would receive a survey to get feedback on how runners felt about the race. “Whoever designed the course deserves a big ‘thank you,’ because the entire last mile was downhill,” said Kelly Chavalier, who ran the half marathon.

“We were going to have to do a 5k loop twice in order to complete the 10k, but thankfully the State Park allowed us to run the original course so we didn’t have to do the same thing twice,” said Amy Bratcher, who ran the 10k. 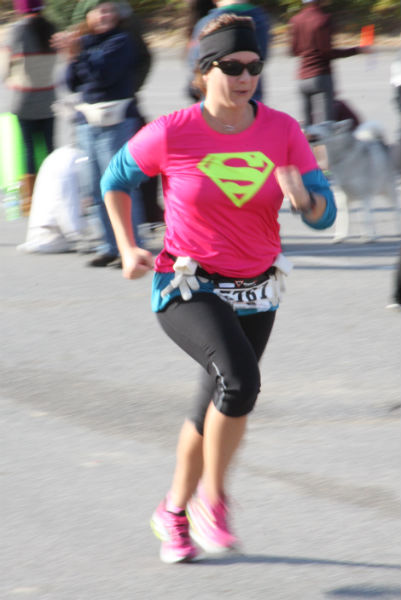 The race got off to a chilly start. “I was able to finally feel my feet around mile 3,” said Katie Jasnieski. Runners agreed that it turned out to be a comfortable temperature once they began running.

It was a beautiful day on the lakefront. Runner Lauren West said, “My favorite part about running this race was turning the final corner and seeing the water come into view at the finish line.”

Awards were given out for the 10K finishers while some of the half marathoners were still coming in, so the event ran smoothly. Not only were there awards, but also there were food vendors, and DJ-ing by Catalyst Productions. Timing was provided by TH Timing systems. A thank you was sent out to Superior Ambulance for keeping the event safe and the Dunes State Park for hosting the event. 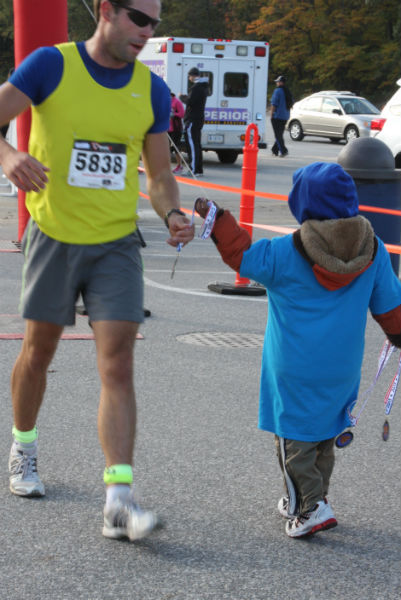