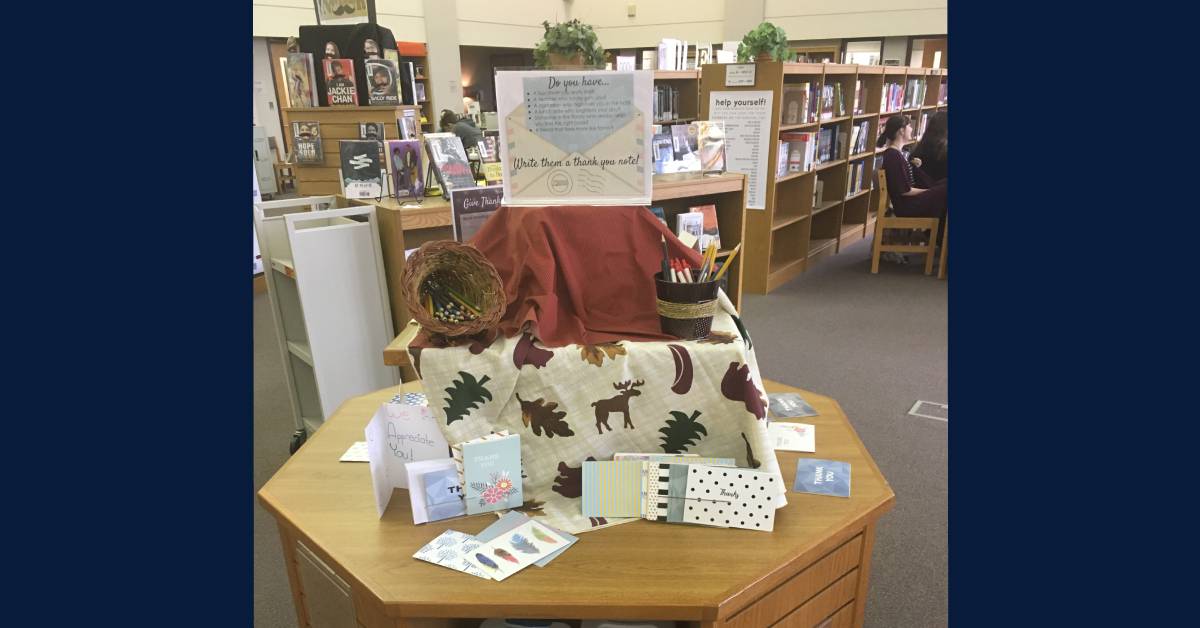 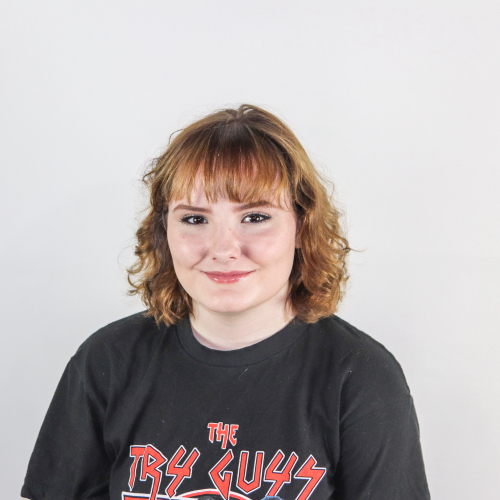 On November 15 -17, senior Eric Ailes and other Chesterton High School students performed the musical “Chicago” for the community. CHS students from all grades and acting backgrounds filled the stage.

“My role was the MC,” Ailes said. “I’ve had no prior acting experience before this play.”

The experience of being within a musical can be challenging and feature some struggles along the way, but it always has some rewarding moments.

“I struggle with just being able to get into character at the beginning,” Ailes said, “but the experience was an amazing one. I was with people who were so talented and amazing to be around.”

Each production at Chesterton High School is different and offers different memories and favorite features to the audience and performers alike.

“My favorite part was just forming connections with everyone,” Ailes said.

“My advice is to just try out,” Ailes said. “You never know what could happen. Auditioning may be scary, but it helped me with other things outside of the play.”

On November 17th, football coach Mark Peterson celebrated with his team and fellow coaches at the annual football banquet.

“I think it’s always very gratifying, seeing these guys come in as freshmen, begin their football career, and then attend our banquet,” Peterson said. “Then to see them leave as seniors is exciting. We see them physically and mentally develop, as well as witness their overall character change over that four-year period of time. It’s just gratifying to see that occur.”

It is always hard for coaches and students alike to say goodbye to their team as they begin the next chapter of their life.

“We have a wonderful nucleus of kids from the seniors to the freshmen, but this senior class has been exceptional. We had a rough patch where we went through two very frustrating seasons,” Peterson said, “but I give this group a lot of credit for their work ethic and buying into the team concept. Too often when you have games that you lose by a very close score, people start to focus on what’s in it for me and this group did not do that. They held strong and held a great team character.”

With the absence of the graduating seniors, the team will have to look for people to step in to fill their roles. The team will work hard to make their graduated teammates proud.

“I am looking forward to the incoming juniors that are upcoming seniors and sophomores that are upcoming juniors, as well as incoming freshmen,” Peterson said. “We have a great core for us to build on for next year. Some kids saw time on offense and defense, so they are able to step in and build up the team. Some kids will have a full year under their belt, but we do have some spots being open on defense due to seniors who are graduating, but our team will step up and fill those roles next year.”

The Chesterton High School Library & Media Center always has fun, festive things for students to get involved with such as movies, crafts, and even opportunities to give back to their community.

“One of the things we started doing this year was our little display of monthly maker space things,” Media Specialist Emily Wilt said. “For the month of November, we put out information about things that students can do to thank the veterans.”

The maker space is a well-known activity by the entire school, with frequent library patrons always stopping by the display to see what is going on.

“The two weeks before Thanksgiving, we put out paper so people can write notes to people that they are grateful for,” Wilt said. “This is similar to what the students did in their advisory classes.”

The Library & Media Center is one of the most festive places within the school, with the library hosting many fun Christmas events and activities.

“After Thanksgiving, on the same display we will have origami for people to wrap their gifts, as well as our annual book fair that raises proceeds for maker space materials and eventually furniture,” Wilt said.

Students are always encouraged to stop by the Library & Media Center in the morning, during student resource time, study hall, or after school.

The annual student production of Macbeth is beginning to drum up excitement around the halls of Chesterton High School.

“The play will be in December located in the Large Group instruction room,” English teacher Hilda Demuthe-Lutze said.

The play is performed by juniors but is infamous throughout the entire English hallway at CHS.

“Each English 11 Honors British Literature class takes an act of the play and since there are always five acts in a Shakespeare play, we each perform an act,” Demuthe-Lutze said. “This year, one of my classes does Act 1, Mrs. Nyagra’s classes do Act two and three, and my second block class will perform a shortened version of Acts four and five combined. You’ll see different people playing the same characters.”

The love of theatre is conveyed by the audience, performers, and by the teachers who are responsible for this wonderful performance that takes place every year.

“I was bitten by the stage bug many years ago, but I actually enjoy making a production happen rather than being on stage myself. I think it’s important to understand a play from the inside out,” Demuthe-Lutze said. “You have to inhabit a character, speak and move like that character, and understand what Shakespeare was doing when he actually wrote those lines on the page. He saw them not as something to be studied in a classroom, but something that people would enjoy seeing and experiencing on stage.”

Each teacher and student is bound to have their own personal favorite parts within the play.

“We always enjoy taking a look at the witches and how they’re are portrayed because there are so many options and interpretations,” Demuthe-Lutze said.

The English 11 Honors classes are now in preparation for this show and will be in full costume under the stage lights in no time.

“Right now, we are reading the play in class one Act at a time and taking quote quizzes,” Demuthe-Lutze said. “The students are getting more comfortable with the language. I’m listening for those who have strong voices and imagining different voices as different characters, seeing who would work well together and who has chemistry as scene partners.”

This show will welcome parents and many other audience members to cheer on the student actors.

“Everybody as Chesterton High School, parents, and alumni, are welcome to attend and we hope lots of people show up,” Demuthe-Lutze said.