On Aug. 23, 2014, the familiar lights of Friday night football in Indiana illuminated the field at Hanover Central for the first time since the program halted after the 1971 season. That August night in ‘14, forty-plus years in the making, ended in an emotional 42-26 victory over Bowman and solidified the return of not only a sport missed by the school, but by the tight-knit community of Cedar Lake; who wanted to come together on Friday nights and celebrate as one big family again.

Now, two years later, long after the dust of the sports’ emotional return to the school and the community settled, Hanover Central is a legitimate contender to make a run in the postseason, standing undefeated at 6-0 and coming off a victory over Region powerhouse, Whiting.

On the surface this rise to power seems meteoric, almost like something out of a movie. But the reality is that Hanover Central and its staff had set the wheels in motion for success long before their clash last week against last year’s 2A State Runner-Ups. 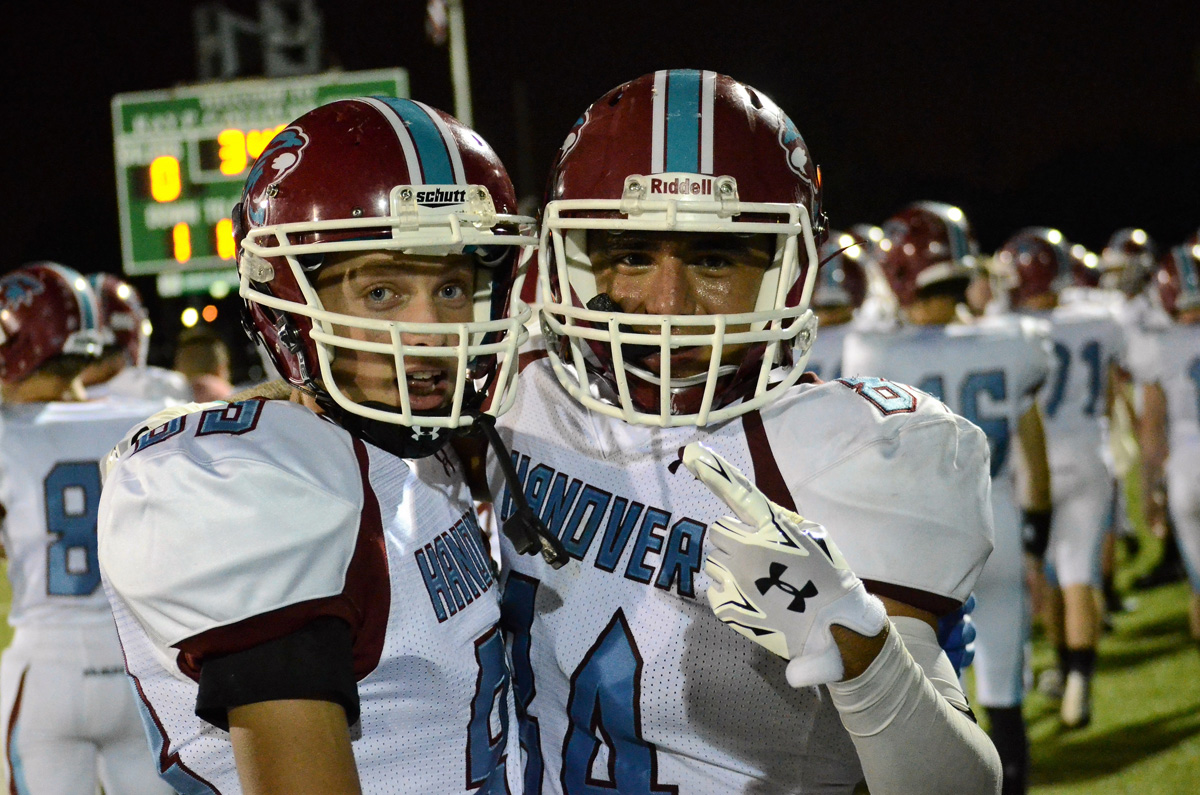 This undefeated team is built from the ground up, led by a core group of players who have competed, learned, and grown together since the inception of Hanover’s Middle School team in 2012. They got their first taste of High School football at the Junior Varsity level in 2013, and in 2014, when the school’s Varsity program came to fruition, they were led by the same coach that was with them when it all started in 2012, Rob Harrison.

Harrison left education, and subsequently coaching, after the 2014 season, and led Hanover to a 4-5 record, but he had done his job; he had led the program to where it needed to be: experienced, and ready to compete on the big stage.

Then Assistant, and now Head Coach, Pete Koulianos, took over the program the following year and attributes this year’s success to the experience of a team that has grown together as one over the years.

“Definitely the biggest factor in our success has been that we have a solid core of Seniors,” Koulianos told IIMM. “In essence, we’re a team that has a lot of 3-4 year players on it right now.”

Nathan Laird of Region Sports Network (RSN) agrees that experience has been a key factor to the team’s success, but what has been most surprising to him and the team at RSN is how this team is winning.

“It’s not too surprising that Hanover Central is having a great year given the experience they have in the backfield and on both sides of the line,” Laird told IIMM. “What has been surprising is how dominant they've been in their wins. They average the most points of any team in Northwest Indiana offensively (37.8) and they give up the fewest points per game on defense (4.5). They aren't just winning ball games, they are winning them going away.”

Koulianos adds that what makes this team truly special is not only their experience, but that they are comprised of a team full of players that have stuck to the process since the beginning.

“Our success this early in the program shows that we are doing things the right way here at Hanover. We preach to our kids to continue taking steps each and every week, and we are blessed that our players have bought into the program.” 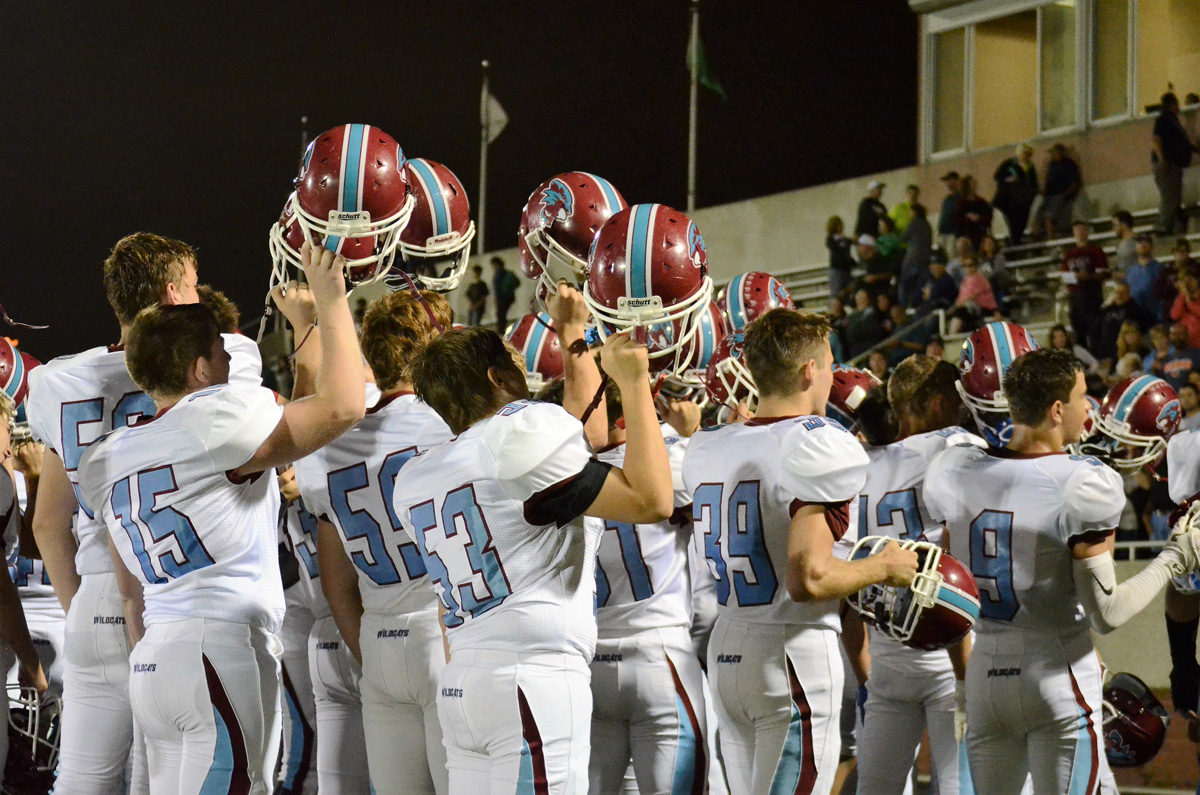 And now, the process and the experience have finally come together, culminating in a special season that the team hopes takes them all the way to Indianapolis.

Two years ago, Hanover Central returned to football with a team excited for the future and a community ready to support them through the journey. Today, Koulianos says, Hanover Central takes the field as a confident and experienced team, with a community that has been, and always will be, there for them.

“Our community has been amazing, and has been there for us throughout this entire experience. They provide the energy these kids thrive off of, and it reiterates what we always tell these kids: that they are playing for something bigger than themselves.”