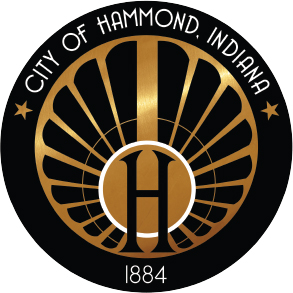 Hammond Mayor Thomas M. McDermott, Jr is proud to announce a new scholarship program Academy Bound which will allow approved applicants the opportunity to attend the Northwest Indiana Law Enforcement Academy (NILEA) free of charge. This program is designed to give pre-qualified Hammond residents a “fast track option” to become a police officer in the City of Hammond.

Hammond residents, who can show proof of residency for three years and are between the ages of 21 and 25 may apply. They will be evaluated as any other police applicant to ensure they will pass the academy and be a good fit for the Hammond Police Department. Upon academy graduation, the applicant would be hired into the department and would be required to maintain residency in Hammond for three years after their hire date. “I believe we have qualified individuals in Hammond that would like to become Hammond police officers,” stated Mayor McDermott. “However, many are unable to pay the approximately $4,500 to attend the Academy. That’s where Academy Bound comes into play.”

“Police departments across the nation are struggling to fill its ranks with qualified applicants,” stated Police Chief John Doughty. “It has especially been difficult to improve diversity under standard test and hire protocols. We want our police department to reflect the cultural diversity of our City. We need to offer our citizens a first chance opportunity to work here with us.”

“Officers who are Hammond residents have an initial advantage over someone who does not know the City. A resident of Hammond already understands the culture they live in. They know the people and the neighborhoods and many have friends and relatives who live here. Most know the local business owners. There is no learning curve for them. Academy Bound will open a door here that has been closed,” stated Mayor McDermott.

Please contact Candice Porter at 219-852-6329 for questions and specifics about the application process.