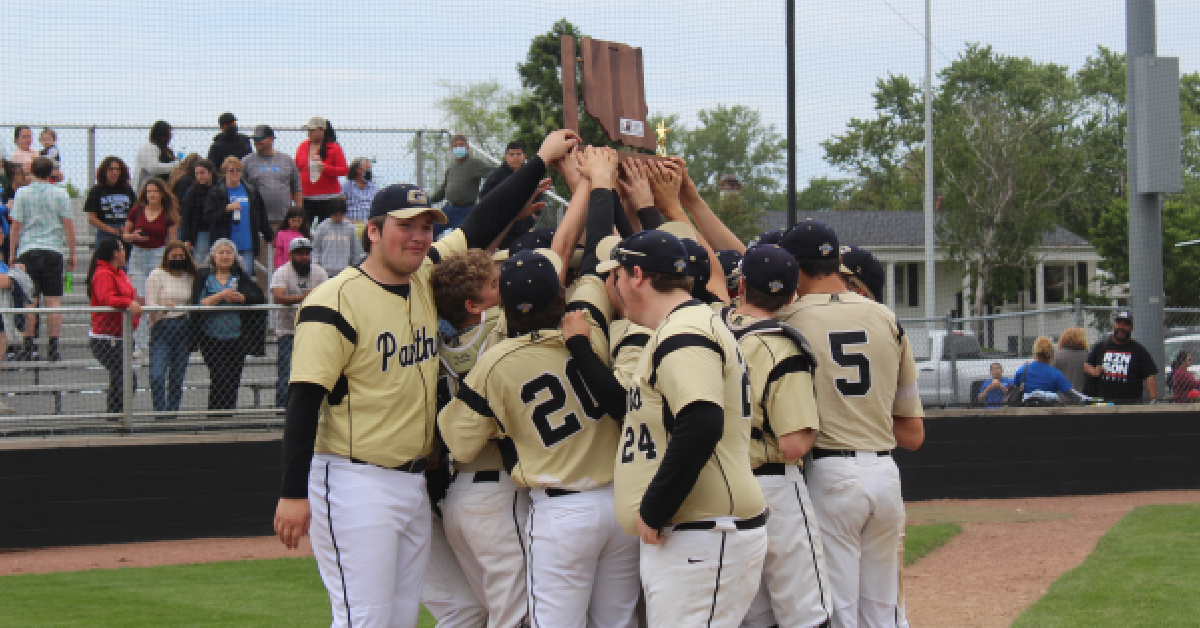 The Griffith Panthers baseball team hosted the Hammond Clark Pioneers Monday morning for a sectional championship game. Neither team scored in the first inning, but in the top of the second, the Panthers scored their first run.

In the bottom of the sixth inning, #3 Manny Cornejo scored the first run for the Pioneers. #6 Chad Muller scored the eighth run of the day for the Panthers in the top of the seventh inning. The final score of the day was 8-1. Griffith head coach Brian Jennings commented on the team's victory against Hammond Clark.

“I’m happy for the kids,” Jennings said. “They threw strikes, caught the ball, put a little pressure on them defensively, and we did what we needed to do to win. Our goal coming in was to get eight runs, eight runs to win the game, and sure enough we did.”