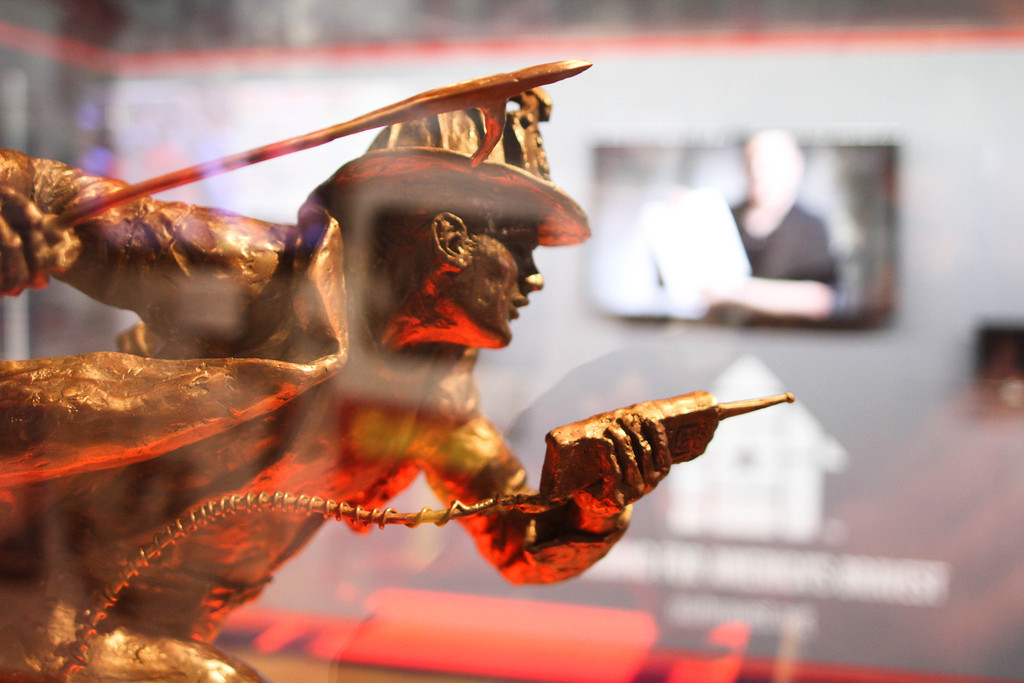 The Never Forget 9/11 Mobile Exhibit will be at Blue Chip from August 31 to September 5 from noon - 7 pm daily in the Blue Chip parking lot. Admission is free and open to all ages. The interactive, educational exhibit includes artifacts such as steel beams from the towers, documental videos, recordings of first responder radio transmissions and live tours by FDNY firefighters. Don’t miss a hilarious night of comedy with Grammy-nominated stand-up comedian Bob Saget. He will be performing on Saturday, August 6 at 8 pm in the Stardust Event Center.

Tickets can be purchased by credit card at Ticketmaster.com or in person at The Gift Box in the Blue Chip Casino pavilion. Guests must be 21 or older, with a valid state or government issued photo ID. 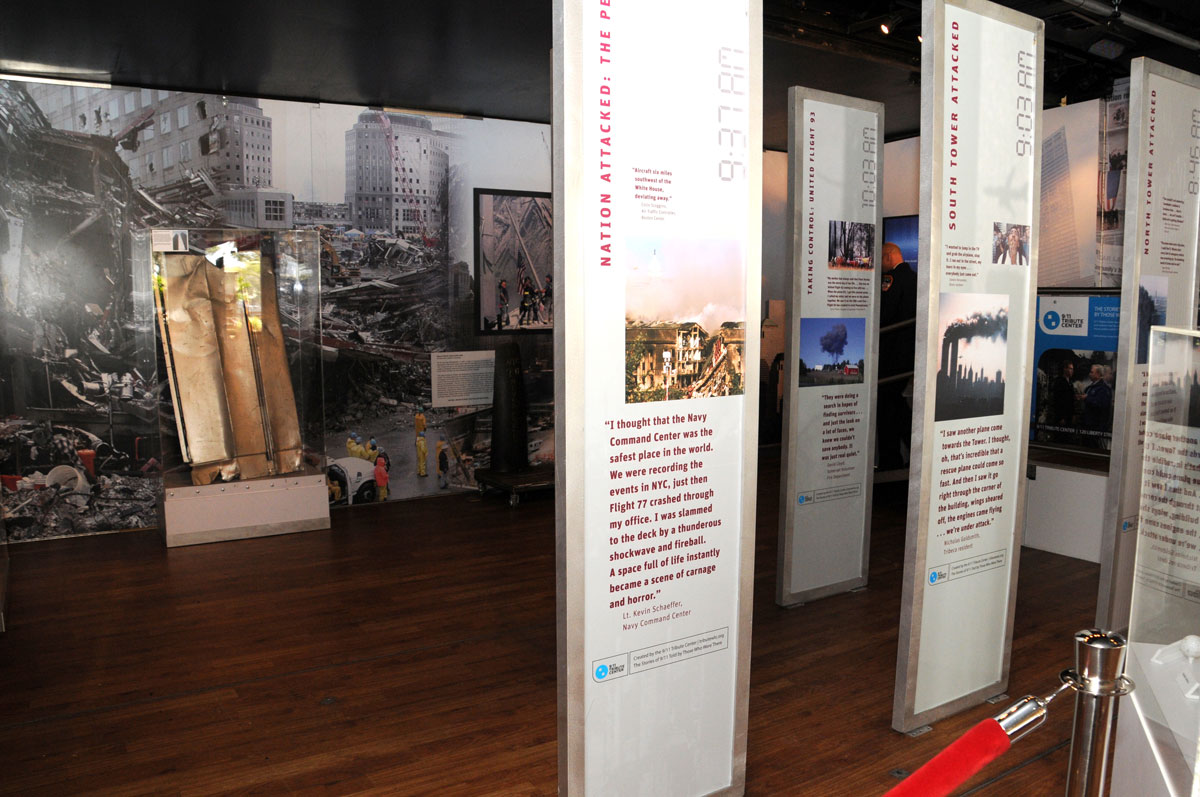 spa blu
Summer Rocks spa blu Special Sad summer is almost over? Rock the blus away with the spa blu End of Summer special, a 75-minute hot stone massage for $120 ($145 value). The offer is valid Monday-Thursday in August; one discount per person. Call 888-879-7711 ext 2583 to book an appointment today.