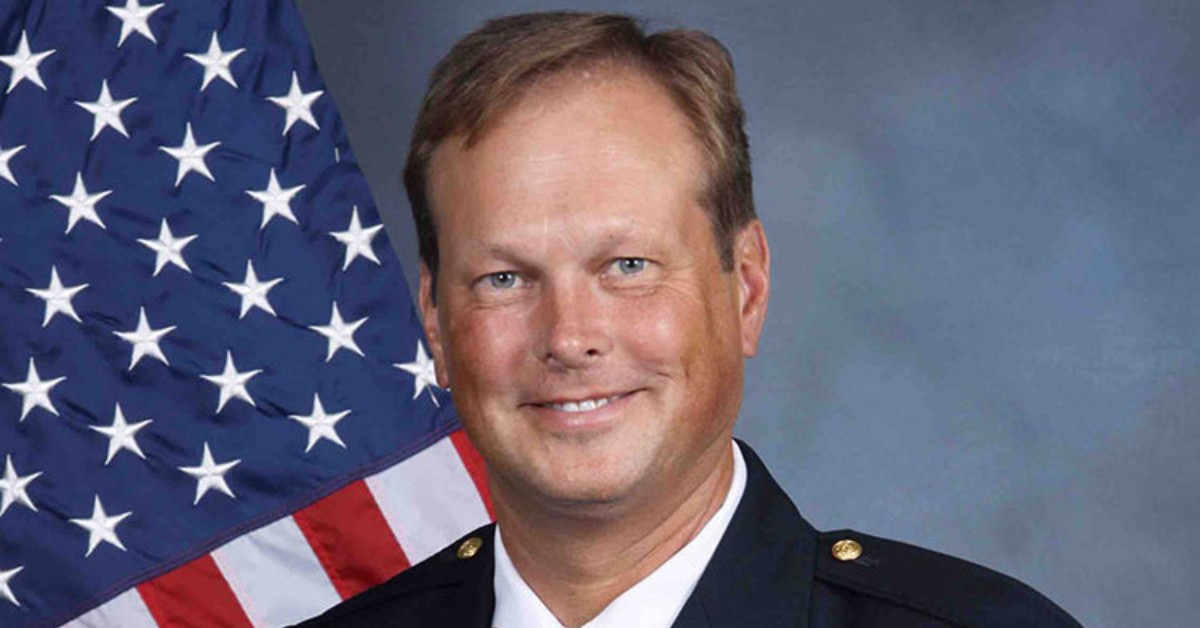 “Steve understands the nuts and bolts mission of the Department of Homeland Security. He spent his first 60 days as fire marshal listening and engaging responders across the state, and because of that I’m confident he will be a strong leader for the Indiana Department of Homeland Security as they protect the people, property and prosperity of our state,” Gov. Holcomb said.

Gov. Holcomb appointed Cox in October 2019 as the state fire marshal to lead the Indiana Department of Homeland Security Division of Fire and Building Safety. The division investigates suspicious fires, promotes fire prevention and enforces fire and building safety codes in all public buildings, among other duties.

As fire chief, Cox created a fire training center which has enabled the department to build a robust training program to support the South Bend department as well as other departments in the state. He also collaborated with the Indiana National Guard to form a Helicopter Aquatic Rescue Team, an important asset for Indiana’s disaster preparedness.

Cox served in the U.S. Army as a combat medic overseas in the 101st Airborne. He earned a bachelor’s degree from Indiana University and has also earned numerous FEMA certifications related to the National Incident Management System.

Cox will begin his new position immediately. An interim state fire marshal will be appointed.

A headshot is available upon request.