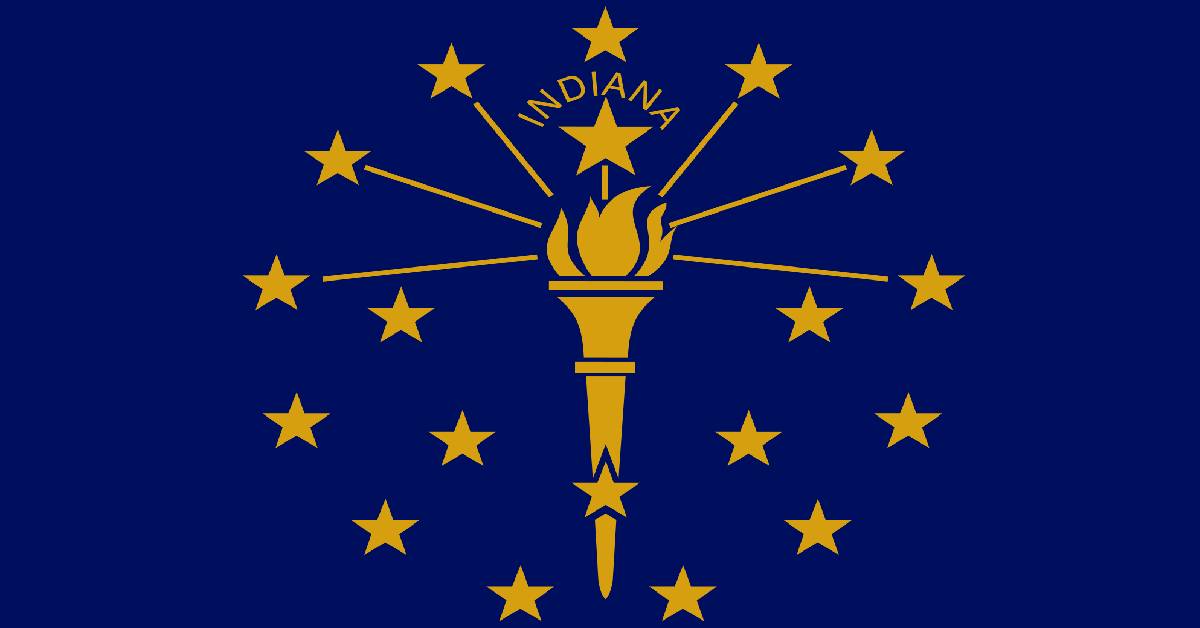 “Upon my recommendation, Maj. Gen. Carr has announced his decision to retire,” Gov. Holcomb said. “I received his resignation letter Saturday, and I thanked him for his service to our state and country.”

Carr has served as Adjutant General since 2015 and his resignation is effective Friday.

Brigadier General Timothy Winslow will serve as the interim Adjutant General. Winslow is a career Army National Guard aviator and was promoted to brigadier general in May.

The Indiana Army and Air National Guard are reserve components of the U.S. Army and U.S. Air Force. During times of national emergency, National Guard members may be called into active federal service by the President of the United States.