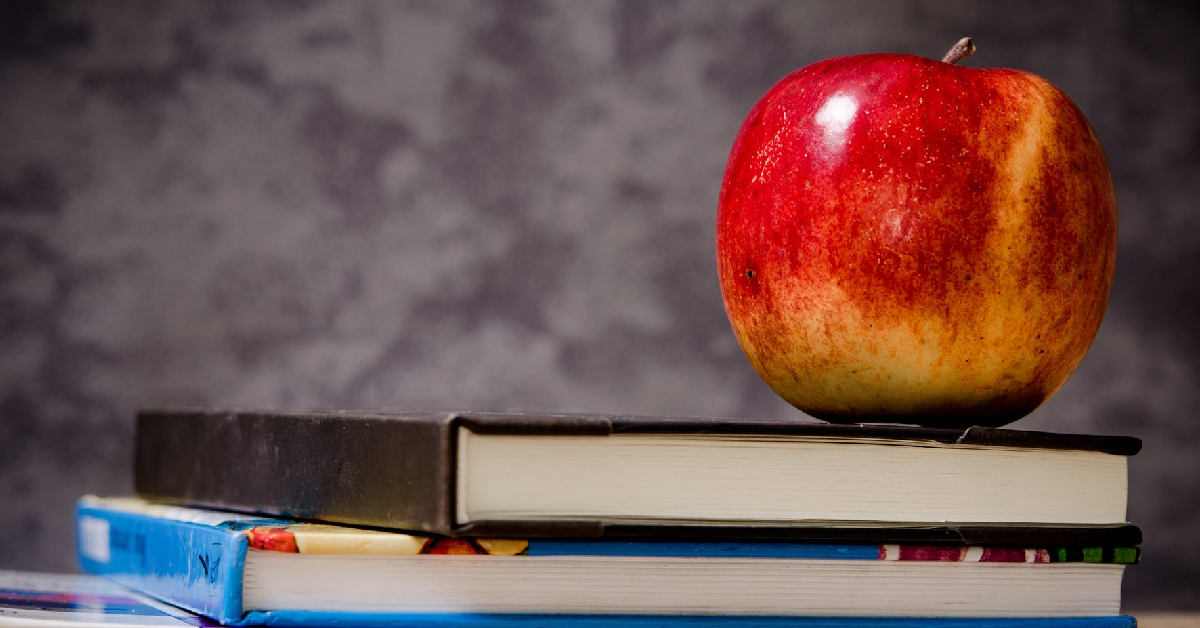 The Gary Community School Corporation (GCSC) and the Gary Teachers Union agreed today on a new contract that will provide teachers with their first raise in more than 10 years.

“Teachers are essential to our children and essential to our communities,” said GCSC Manager Dr. Paige McNulty. “We are glad we will be in position financially to be able to give our teachers a long overdue and much deserved raise.”

The teachers’ 5.3% raise was made possible by the school corporation’s referendum passing earlier this month with 60 percent of the vote. Increased staff compensation was among the explicit uses of the referendum funding, and school officials have long maintained that the first $1 million in revenue would go to teachers.

“Yesterday, the teachers union overwhelmingly ratified their one-year contract with the Gary Community School Corporation,” said GlenEva Dunham, who is President of the Gary Teachers Union as well as the President of the Indiana chapter of the American Federation of Teachers (AFT) and a Vice President of the national AFT. “The members are very happy and very excited to receive a raise after such a long period of time. We are really looking forward to continuing the work going on. We are excited about all of the changes going on across the GCSC, and we’re looking forward to a bright future.”

As part of the new, one-year contract, GCSC and the teachers union also agreed to a retirement provision that will help some teachers with the most years of service transition into their next step. Only 20 out of the approximately 310 Gary teachers will be eligible for this support.

The new teachers contract caps a 12-month period in which GCSC has made tremendous progress for the students and families it serves.

In addition to the referendum’s recent passage, GCSC is renovating schools across the city as part of the $25 million School Improvement Fund. GCSC also announced last month that its Average Daily Membership increased for the first time in more than 10 years. What’s more, GCSC released this summer The Path Forward, its bold two-year plan for continuing to improve academics, engagement, fiscal matters, and operations in the district. GCSC has adopted local preference policies for hiring and purchasing, too.