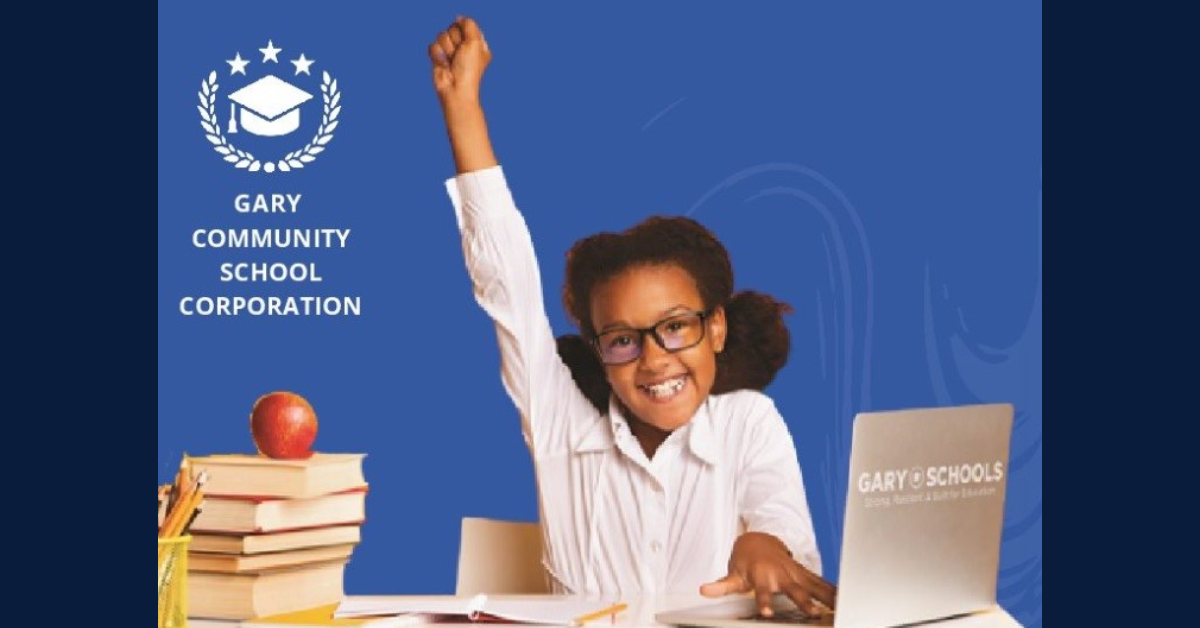 The Gary Community School Corporation (GCSC) today announced a Request for Interest (RFI) for the historic Roosevelt High School, seeking a new owner(s) who is committed to revitalizing and re-purposing the 90-year-old landmark.

After being built to educate Black students in an era of forced segregation, Roosevelt served generations of Gary students and families while becoming an integral part of the community. The building closed in 2019 after damage from extreme winter weather caused millions of dollars in needed repairs not covered by insurance.

By issuing the RFI, GCSC is seeking a philanthropic organization, cultural institution, or another group that is interested in revitalizing the historic building, which is listed on the National Register of Historic Places for its architectural and historic significance.

“Roosevelt means a great deal to the Gary community and its alumni,” said Eric Parish of Gary Schools Recovery, which manages the GCSC. “We are eager to find an entity that can offer a viable plan that clearly preserves the school’s extraordinary legacy. We welcome expressions of interest from experienced developers, architects, community stakeholders, and interested parties who can offer potential inventive uses for this landmark.”

GCSC is inviting respondents to submit concepts that bring the property into productive use in ways that preserve the historic building; serve the immediate neighborhood and broader Gary community; support economic activity in the region; and create a compelling asset with the potential to remain appealing and sustainable well into the future.

Roosevelt is located on 18 acres in Gary’s Midtown neighborhood. At one time, it was the epicenter of civic pride for the African American community in Gary during the era of forced segregation and Jim Crow laws in the 20th-century. Erected purposefully in the late 1920s to educate African American youth after public backlash at attempts for integration at a nearby school, Roosevelt fostered Black excellence in academics and athletics. Generations of Roosevelt alumni continue to make their mark across the country and the world.

For information on how to submit an RFI and other details, visit www.garycsc.k12.in.us/doing-business-with-gcsc.