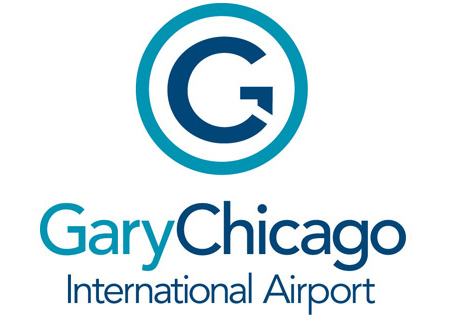 Despite frigid winter temperatures, contractors working on the rail relocation and runway expansion project at the Gary/Chicago International Airport are 90% done removing the old railroad tracks and earthen berm that have blocked the runway expansion for more than a decade.

Once the removal is complete, the new section of the runway (seen in middle of the photo above) can be connected to the existing runway. The longer, completed runway will allow the airport to accommodate planes of any size and to maintain its viability as Chicago's third airport.

"With completion of the runway and relocation of the railroad tracks, the Gary/Chicago International Airport is poised to contribute significantly to the regional economy," RDA President and CEO Bill Hanna said at an October event marking the start of demolition work on the old tracks. "The expansion is expected to create more than 2,000 new jobs in Northwest Indiana by 2025, which will generate an estimated $156 million in personal income annually and have an overall yearly economic impact of more than $420 million."