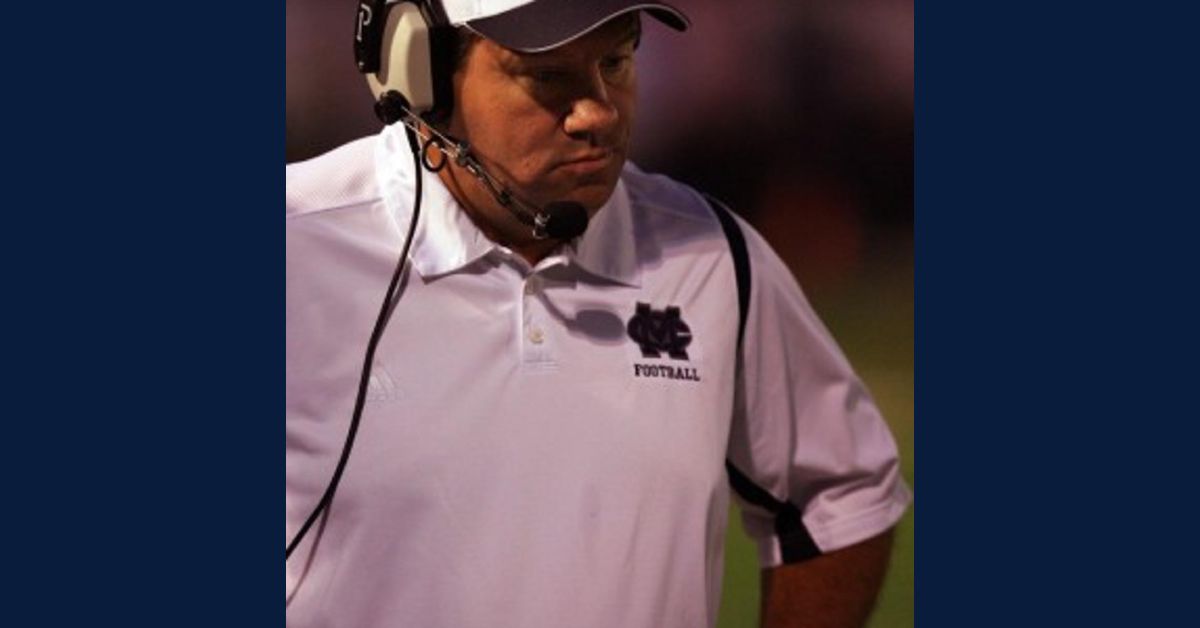 While the two states have a different set of rules, classes, and playoff schedules, Buzea’s mentality and approach stays the same. He believes in coaching hard and winning games.

In Illinois, things are a little more complicated. There are 513 teams eligible for tournament play, but only 256 qualify. If a team wins their conference, and that conference has more than six teams, they qualify.

Ties are broken with head-to-head victories from the season, and three and four-way ties are decided by different win and point rankings. After the conference qualifiers, there are three ways to qualify: total wins, combined wins of all opponents, and combined wins of all defeated opponents.

These are then are sorted into a list. Teams are added to the playoff field until the 256-team requirement is met. There are eight classes, with 32 teams in each class. Teams are seeded and the games continue on from there until there is a state champion in each class.

Buzea has coached in the highest classes in both states. While the rules may differ, football is the same game.

“Illinois feels like there are players that are bigger, faster, and stronger, from the standpoint that there are just more of them. Schools have up to 5,000 students, which means you’ll have some very strong, fast kids on the teams, but football is football. The coaching there is excellent, as it is in Northwest Indiana,” said Buzea.

“There is a lot of emphasis on the regular season in Illinois because you have to win at least six games to qualify. In Indiana, you can lose a game and still make the playoffs. Every game feels as though you have to win to play in the postseason,” he continued.

While the rules are different and playoffs are complicated, the one aspect that does not change is that teams have to win to advance. The more wins teams have in the postseason, the closer they are to a state championship.