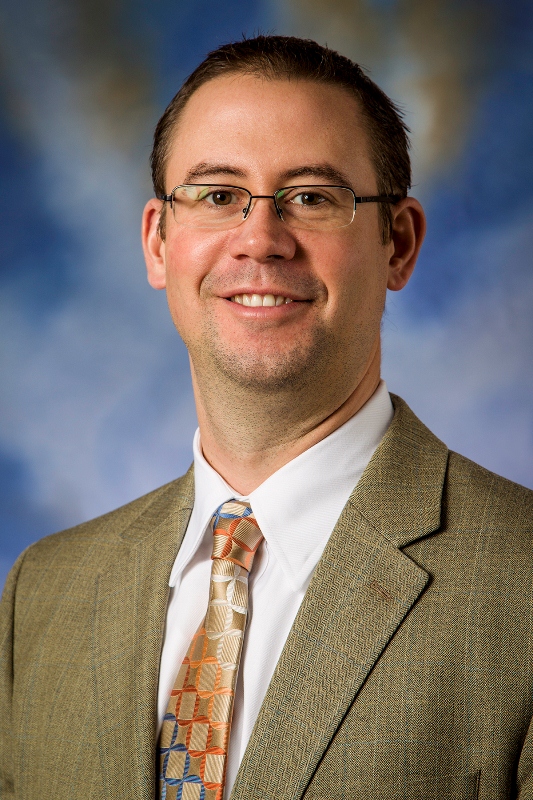 Da Vinci single-site cholecystectomy (gallbladder) surgery, a procedure that reduces scarring compared to other methods by requiring but one incision, is available at Franciscan St. Anthony Health-Crown Point and Franciscan St. Margaret Health-Dyer.

Eric Woo, DO, who began offering the robotic procedure at Franciscan St. Anthony Health in July, pointed out its “potentially cosmetic benefits,” adding, “it is a good and safe operation,” through which the gallbladder is removed through the navel.

“Patients are given the option of the type of procedure they prefer and some choose the more traditional laparoscopic (three- to four-incision method) approach, which remains a viable and effective option. But patients who decide the da Vinci is a better choice for them need to know they don’t have to go elsewhere,” Dr. Woo said.

Dr. Woo has been in practice for seven years and on the Franciscan St. Anthony Health staff for approximately two of them. He began doing gallbladder surgery about 12 years ago, during a five-year residency program. He is based at Indiana Surgical Associates in Hobart.

“Single-site also can offer patients potentially less pain, since there are fewer incisions,” he said. 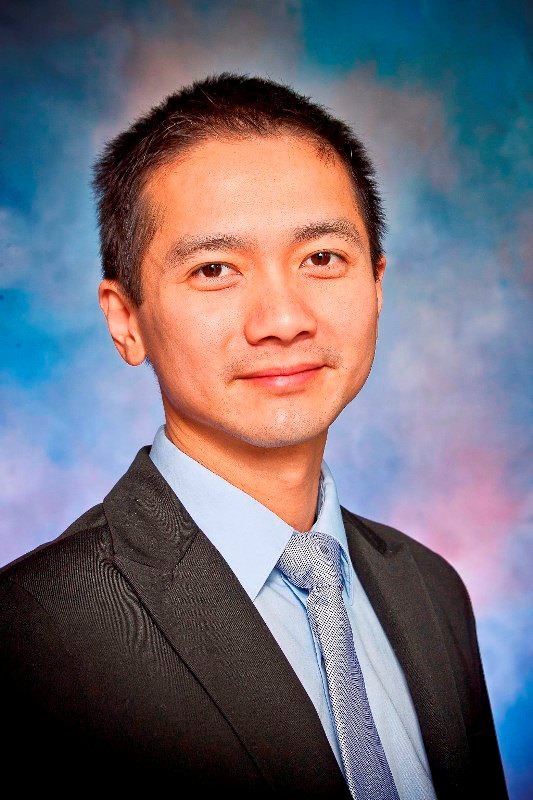 Richard Zhu, MD, who has performed the da Vinci procedure at Franciscan St. Margaret Health more than 20 times since December, has been in practice and doing da Vinci robotic procedures since 2008. He joined the Franciscan Alliance staff full-time last year.

“The robot also provides 3D vision that improves our visibility during the procedure, which enhances patient safety. It also can cut down on the infection rate and the level of incisional pain,” Dr. Zhu said.

“Patients also are very happy with the reduced scarring. Everyone I’ve done the procedure on has been very pleased with the results and I am happy to be able to offer it. I believe it’s perfect for gallbladder removal.”

Dr. Zhu said patients can reduce their risk of acquiring gallstones and needing surgery through maintaining a healthy diet and weight, and sufficient exercise.