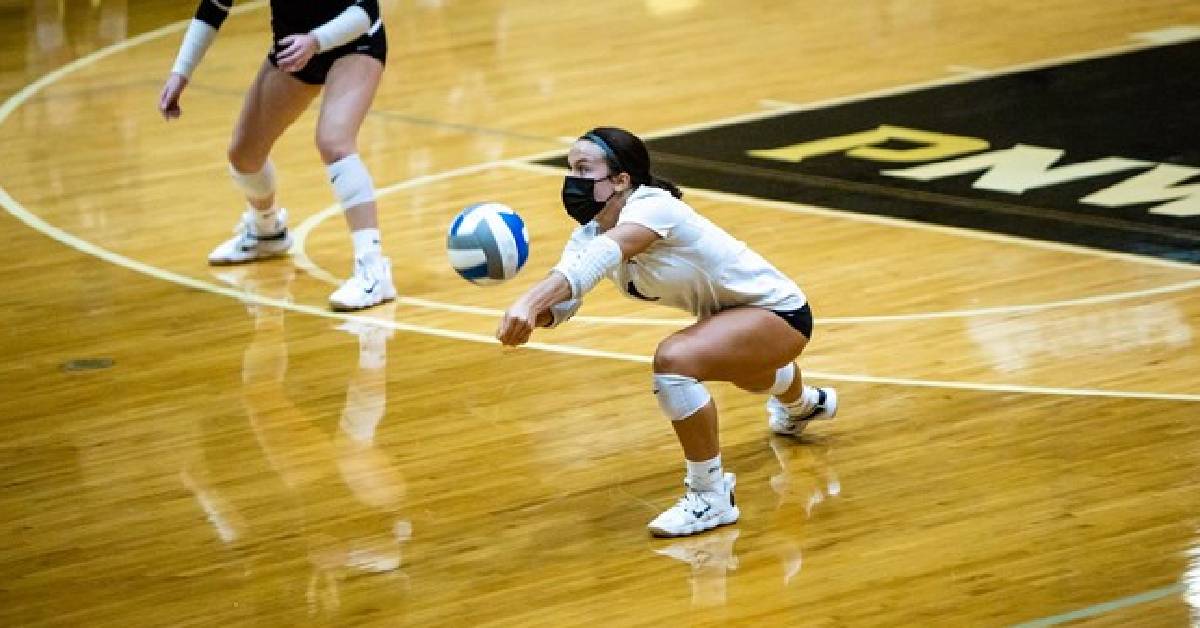 Fowler, a senior libero from Highland, Ind., finished third in the GLIAC with a career-high 5.3 digs per set. She posted the eighth-most digs in the conference with 205 during the regular season. Fowler, who has made 92 career appearances in a Pride uniform, raised her career digs total to 832 entering this week's conference tournament.

The 11th-seeded Pride take on the sixth-seeded Ashland Eagles in Friday's Opening Round of the GLIAC Women's Volleyball Tournament.