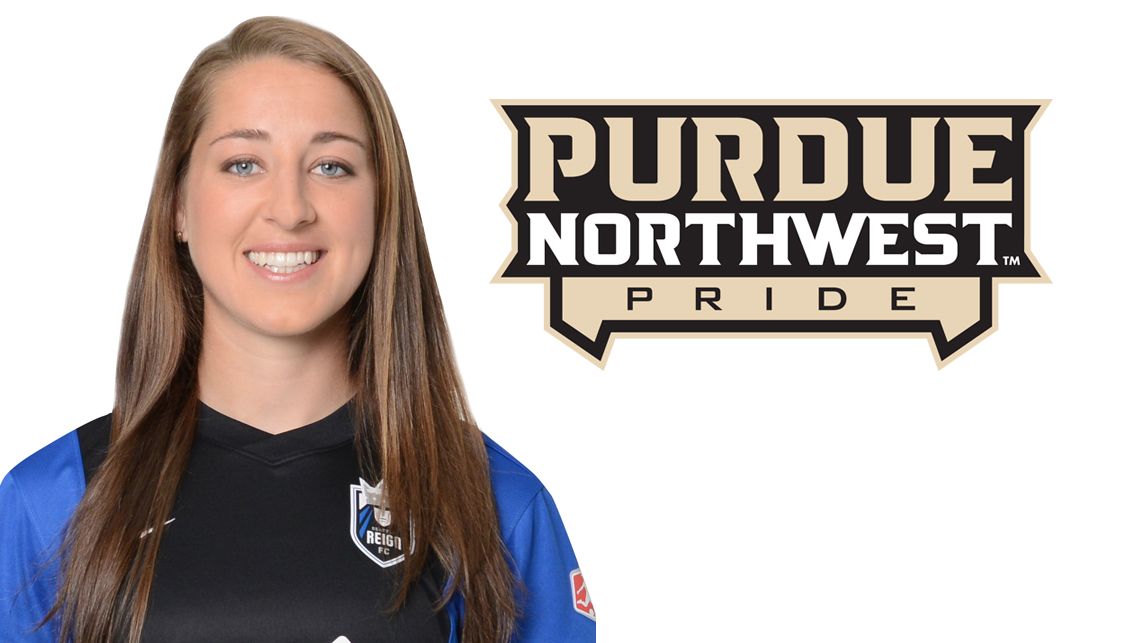 Foxhoven, a native of Colorado, comes to PNW after spending four seasons playing professionally – three of them in National Women’s Soccer League (NWSL) – and one year in the Russian Premier League.

“We are thrilled to have someone with Dani’s soccer experience join the Purdue Northwest family,” Costello said. “She has proven herself to be a success on the soccer field throughout the collegiate and professional ranks and we look forward to her leading the Pride as our head coach.”

Foxhoven was a member of the NWSL’s Seattle Reign in 2014, following a stint with the Portland Thorns in the inaugural NWSL season in 2013, the same year the Thorns captured the league’s national championship. Prior to that, she spent a season as a member of the FC Energy of the Russian Premier League.

She currently serves as the Head Soccer Trainer for the Jordan Brand in Chicago, where works with local clubs as a developmental and technical coach. Prior to those positions, Foxhoven’s coaching experience includes several stints as a youth soccer club coach and a stop at her alma mater as an assistant coach and recruiter for the University of Portland.

After a stellar prep career in Colorado where she was named a three-time Colorado Sports Woman of the Year for Soccer, Foxhoven was a standout player at the University of Portland (Ore.), where she finished her collegiate career with the NCAA Division I Pilots ranked fourth in the program’s all-time scoring list with 139 points – 57 goals and 25 assists.

“I’m really excited about this opportunity, and with the season starting so soon, we’re going to hit the ground running, while looking to build off the last couple of seasons,” Foxhoven said

“I want to thank Athletic Director Rick Costello for this opportunity and I look forward to working with the team and being a part of Purdue University Northwest.”

Foxhoven holds a bachelor’s degree in business administration from the University of Portland.

She will begin her duties as head coach immediately.