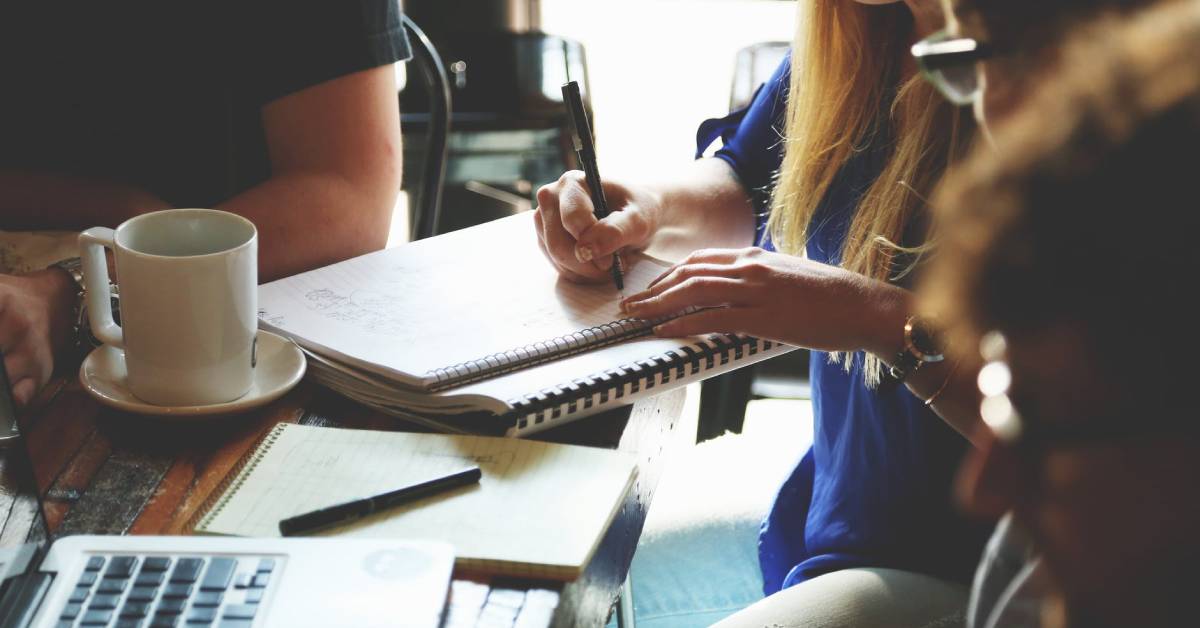 Community is much more than a buzzword for First Merchants Bank. It is thanks to their home communities that branches thrive, so giving back to return the favor is core to the bank’s mission. Every year, team members at each branch are given the opportunity to take part in an employee giving program that benefits the United Way.

“This is a program that is run for all of First Merchant Bank’s footprint, but I am responsible for Lake, Porter, St. Joe, Cook and DuPage counties,” said Stephanie Madison, Vice President, Community and Client Market Director for First Merchants Bank. “The ask is that each person does their ‘fair share,’ which is a pledge of one hour’s pay per month.”

The campaign runs for one month each year, and the contributions are calculated as a bi-weekly payroll deduction. Any team member who takes part is awarded an extra vacation day for the following year, but they would tell you they need no extra incentive.

“Our team members understand the importance of campaigns such as this one and they understand the needs in our communities,” Madison said. “I partner with United Way to do presentations with each department in the Region so that they hear directly from United Way what it is that they’re supporting.”

The funds that First Merchants Bank raises in the campaign all go towards initiatives that help Lake Area United Way’s ALICE families. ALICE stands for asset limited, income constrained, and employed. These are families working multiple jobs to pay for necessities but aren’t making ends meet.

“These families are above the federal poverty level so they don’t qualify for any type of aid,” Madison said. “But they don’t make enough money for all of their basic needs. United Way went out into the community to determine the biggest struggles for these people and found them to be affordable, quality childcare and living-wage jobs. United Way, with our campaign dollars, are working to make systemic changes in those areas.”

First Merchants Bank team members even participate in a poverty simulation activity, where they are tasked with making a monthly budget using pennies to representing their income. They need to make complex decisions, such as the value of gas in the car compared to medicine.

“United Way has been very appreciative of our fundraising efforts,” Madison said. “They are a fantastic partner, looking to make long term changes in our communities.”