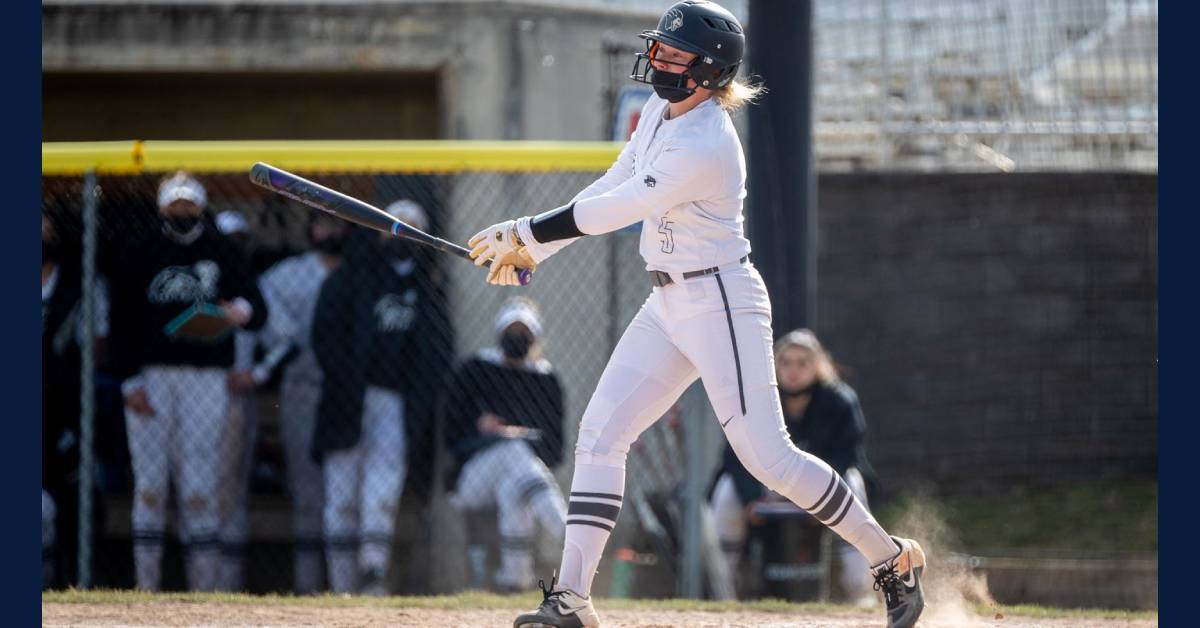 A run scored in the fifth inning of each contest was the only offense Purdue Northwest could generate in a tough setback to the homestanding Findlay Oilers on Sunday.

Trailing 2-0 in Game 1 after the fourth inning, Jessica Weaver got the Pride on the board with an RBI groundout that scored Madison Schultz from third. Schultz led off the inning with a double to left center that broke up Megan Fisher's perfect game.

Findlay answered in the bottom of the fifth to make it 3-1, but PNW (2-8) would put up a fight in the top of the seventh.

Taylor Stevens singled through the left side of the infield off the Findlay reliever with one out and Schultz followed by smacking a single back up through the middle.

Unfortunately the threat ended with a line out to third and a strikeout.

Game 2 would see Findlay take a 1-0 lead after the bottom of the fourth, but the Pride answered with a run in the top of the fifth to even the score.

Aubrey Shroyer's two-out RBI double to left center plated Jessica DeBoer. DeBoer got on base by way of a double to right center with one out in the fifth.

Findlay would regain the lead in a big way in the bottom of the sixth with four runs on six hits for the final margin of 5-1.

PNW will open the home portion of the schedule with a non-conference doubleheader against the University of Indianapolis on Wed., March 17. First pitch from Dowling Park for Game 1 will be at 1 p.m. CDT.