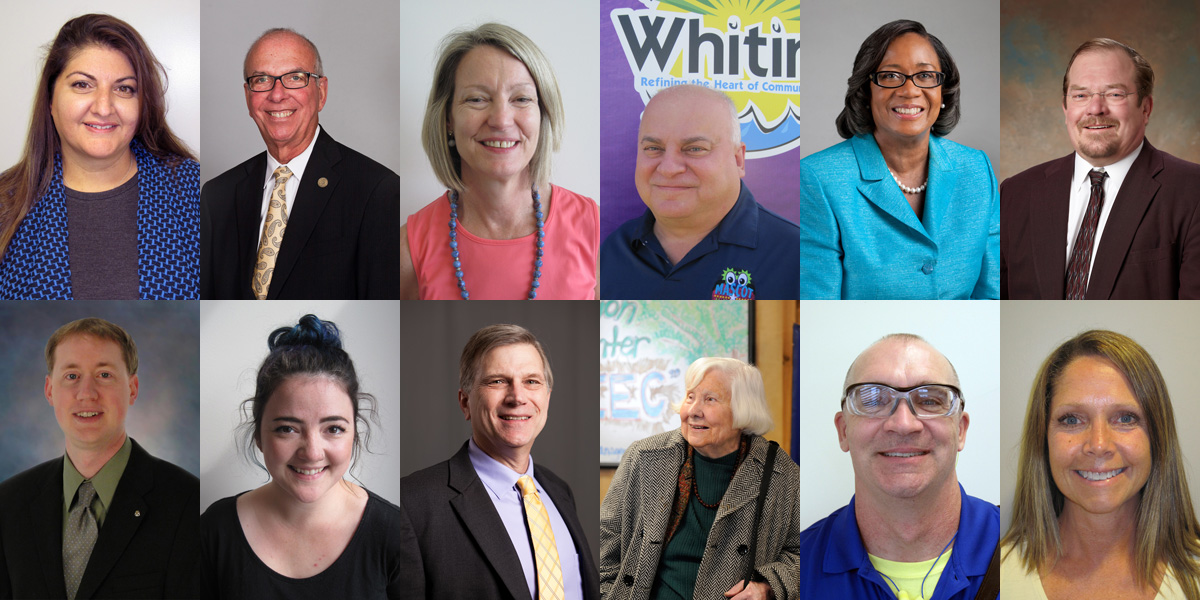 Global manufacturers, a turn-around mayor, a college instructor using Alzheimer’s research for struggling students involving the International Space Station, and an alliance between regulators and industry restoring a polluted river are among the finalist candidates named for innovation from The Society of Innovators.

Ivy Tech Community College is announcing the 2016-2017 finalists in preparation for The Society of Innovators annual awards next month. Top awards will be given in the individual category called Fellows, as well as in the team category at the 12th annual innovators induction on Oct. 20th at the Horseshoe Casino in Hammond. Team awards are the Chanute Prize for Team Innovation and the Accelerating Greatness Award introduced in 2014.

“These innovators demonstrate that innovation can be found everywhere, which helps our region be more competitive and strengthens our quality of life,” said Thomas G. Coley, chancellor of Ivy Tech Northwest and North Central regions. “Ivy Tech is proud to discover these innovators and to encourage more innovation in Northwest Indiana.”

All finalists are automatically bestowed honorary lifetime membership in The Society. Up to six of the individuals could be inducted as Fellows. Up to two teams could be co-recipients of the Chanute Prize as well as of the Accelerating Greatness Award.

Ivy Tech launched The Society of Innovators in 2005. It is part of the Gerald I. Lamkin Innovation & Entrepreneurship Center led by Director O’Merrial Butchee. 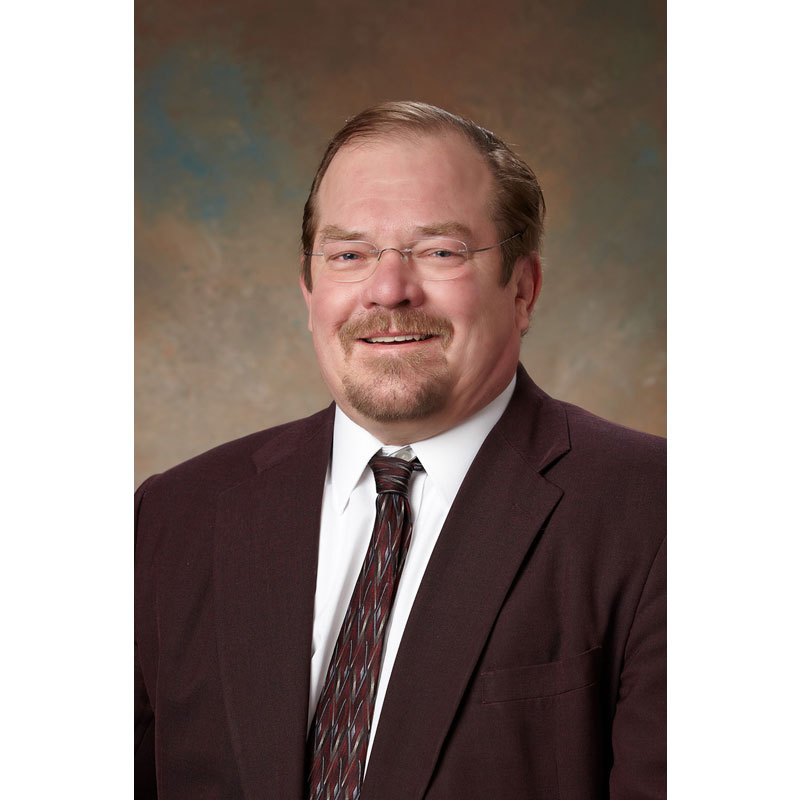 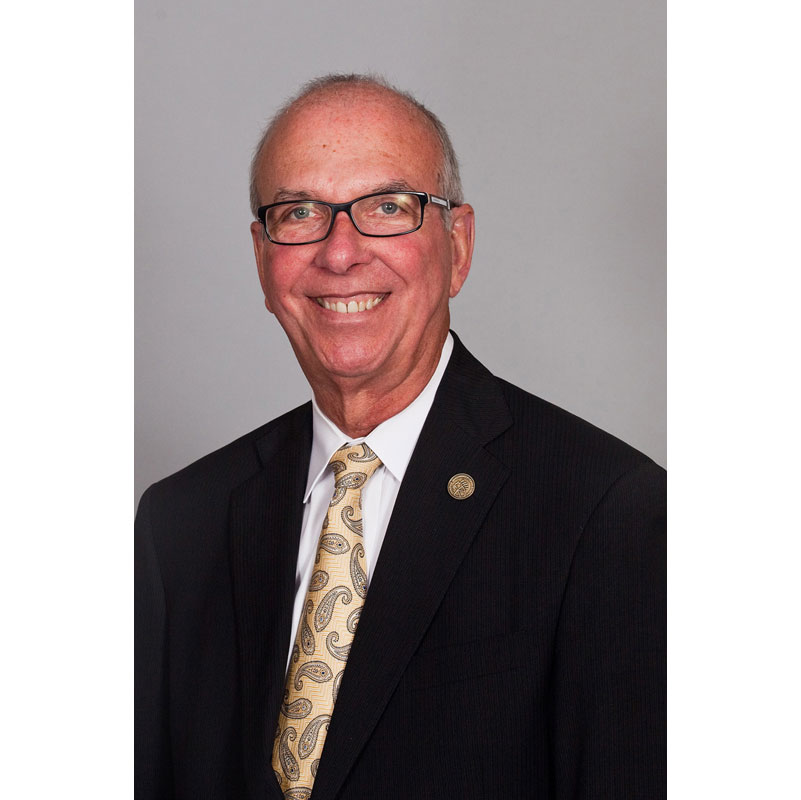 Chancellor Thomas Keon, Ph.D., launched one of the first models in the nation leading to the unification of two campuses into a single university called Purdue University Northwest. This is a first in Indiana and one of a handful of unifications of this nature in the nation involving innovative educational mergers. This creates more choices for students through a unified curricula, promotes a regional identity, and creates a stronger university as a “cornerstone” for new economic development in Northwest Indiana. 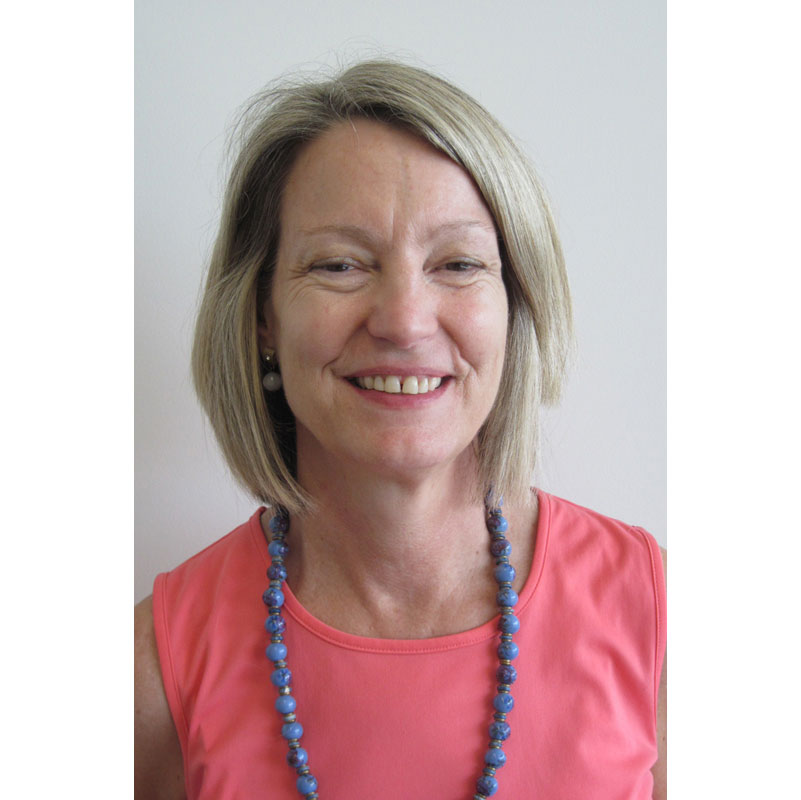 Elizabeth Lynn, Ph.D., Valparaiso University, founded the Center for Civic Reflection, a national center that developed and refined an innovative applied use of the humanities to illustrate issues of concern through reflective dialogue. Civic reflection uses readings, images and videos to engage people in productive conversation about their communities. The Center has trained more than 7,000 facilitators and led more than 20,000 people in public, community and workplace dialogues. The center is part of The Institute for Leadership and Service. 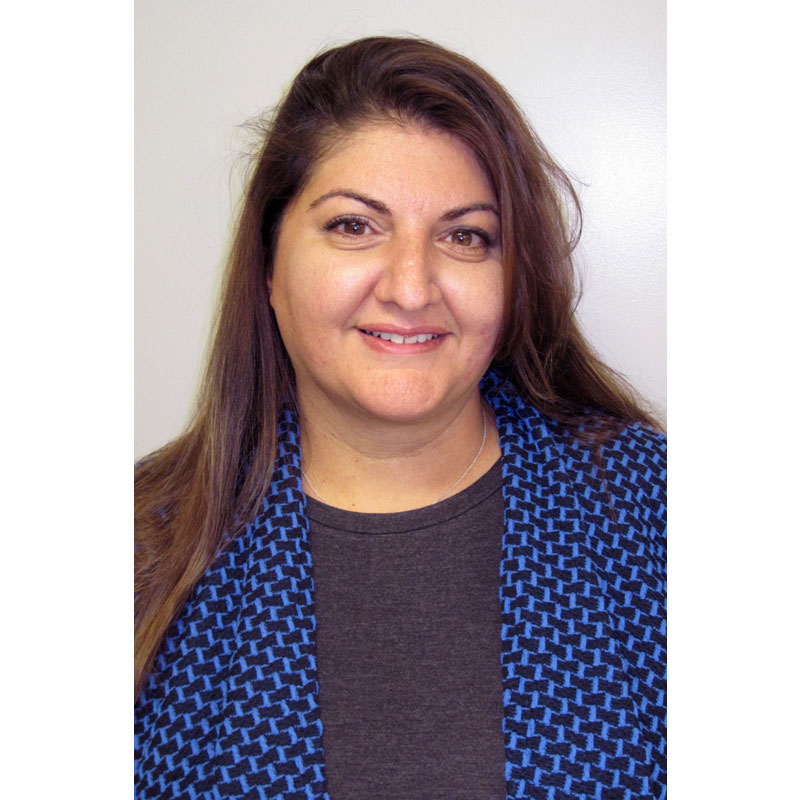 Sandra Chimon-Peszek Rogers, Ph.D., Director of the Calumet College of St. Joseph Biophysical Chemistry Department and a researcher into Alzheimer’s disease, launched an innovative curriculum that combines lectures with hands-on lab work that especially helps struggling students. They win awards even when competing with students from larger universities, and it has led to the selection by NASA for a 30-day experiment on the International Space Station. 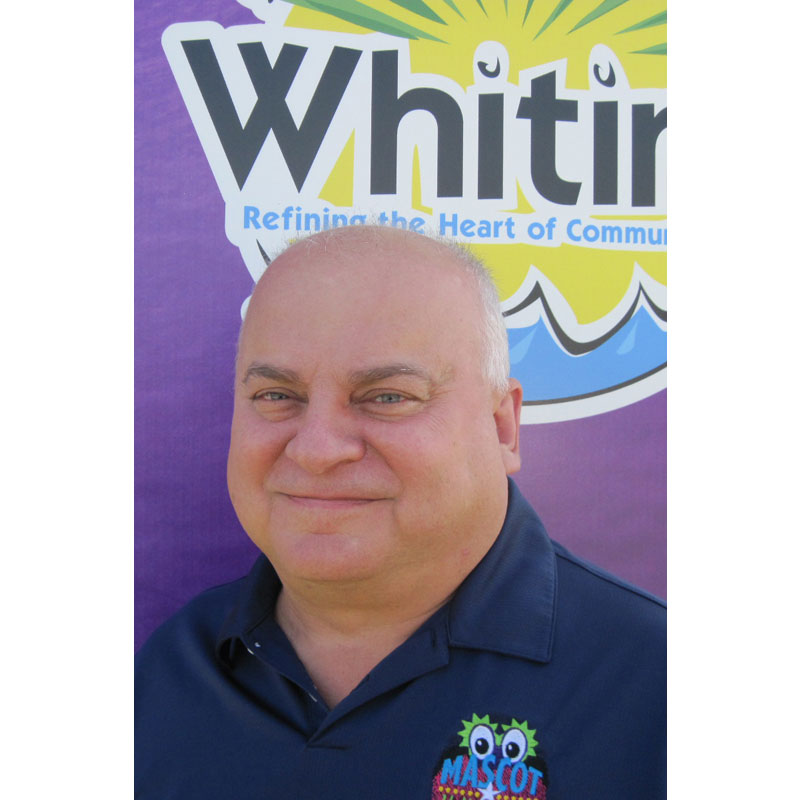 Mayor Joseph Stahura of Whiting transformed a “sleepy company town” into an evolving “21st century destination.” This shift had its roots in the 2004 tax crisis that led to an innovative entrepreneurial culture that reinvigorated the community. These actions led to multi-million investments that included lakefront beautification, revitalized downtown, and the National Mascot Hall of Fame. He and his team created a new mindset in the face of a changing tax structure that shook NWI communities to their core! 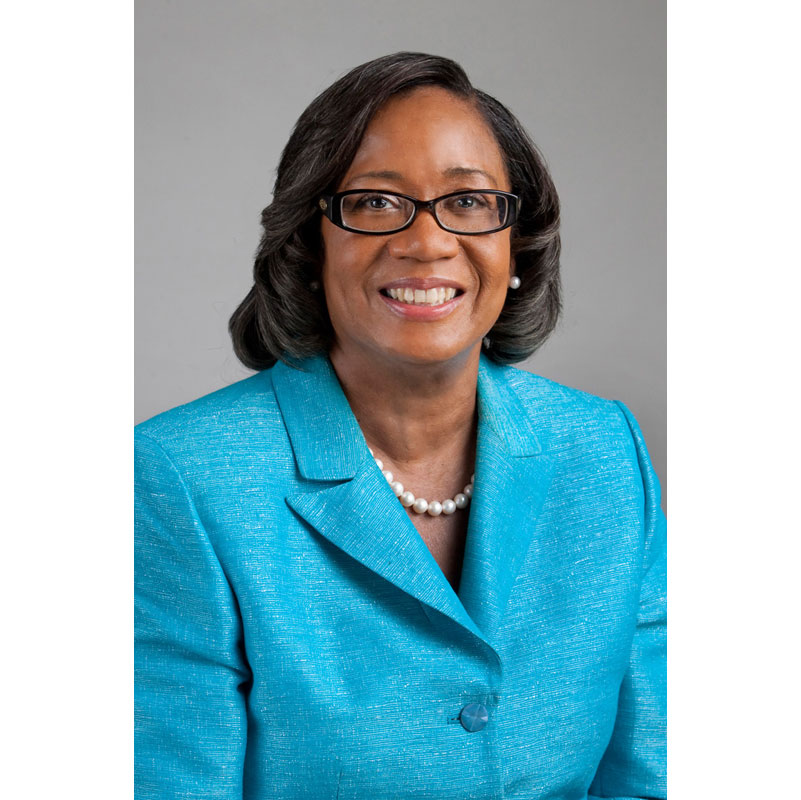 Finalist Candidates for the Chanute Prize and Accelerating Greatness Award for Team Innovation: 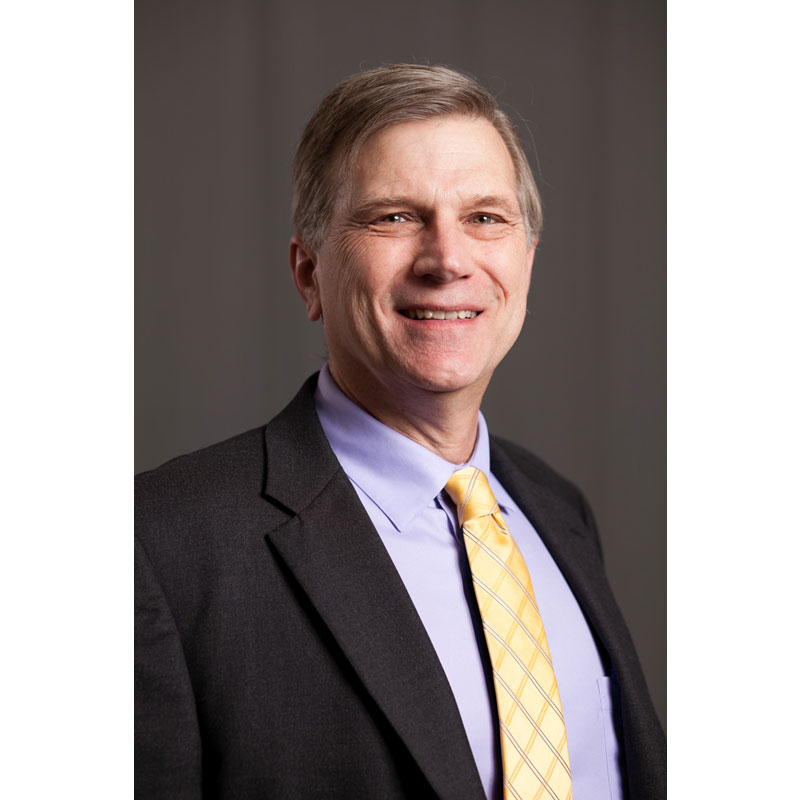 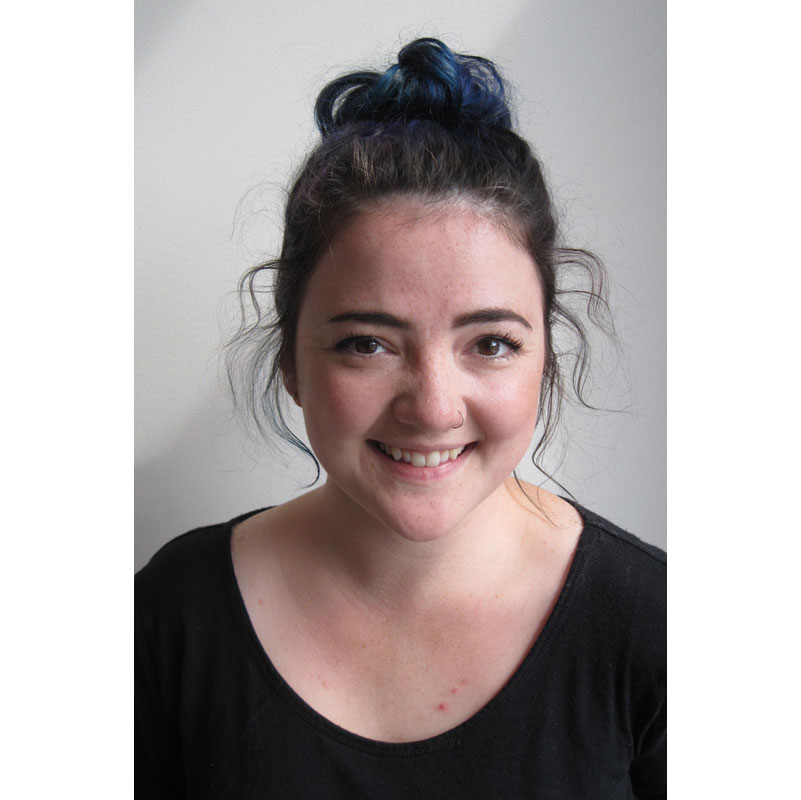 Artspace Uptown Artist Lofts in Michigan City is the first project in Indiana and a model for the nation with 44 live/work lofts for low income artists and their families to anchor and revitalize the downtown. This involved the transformation of the 1908 Warren Building, a beloved but deteriorating 7-story building. With ownership transferred to Artspace Projects Inc., this non-profit uses innovative tools to create affordable places for artists to support healthy communities. 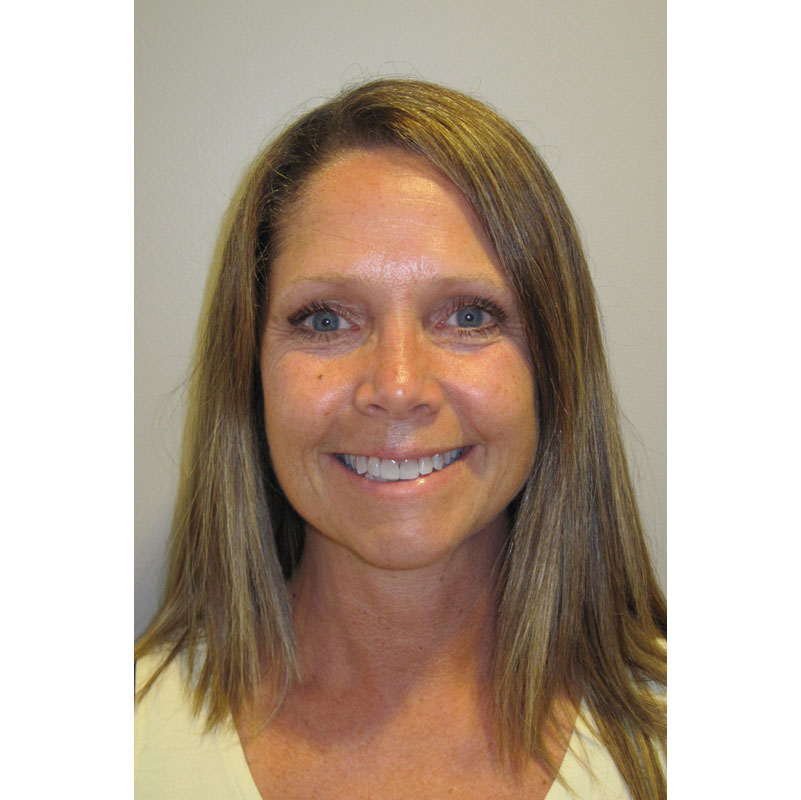 Demonstrating an innovative collaboration involving eight companies working with regulatory agencies, The Grand Calumet River Restoration project transformed the Grand Calumet River with more than 80 percent of the river “coming alive again” over the past decade. Once called the most polluted river in the world, this massive cleanup grew out of the 2004 Grand Cal Consent Decree, which represented the second largest multi-party action of the Natural Resource Damage Assessment (NRDA) process in history. 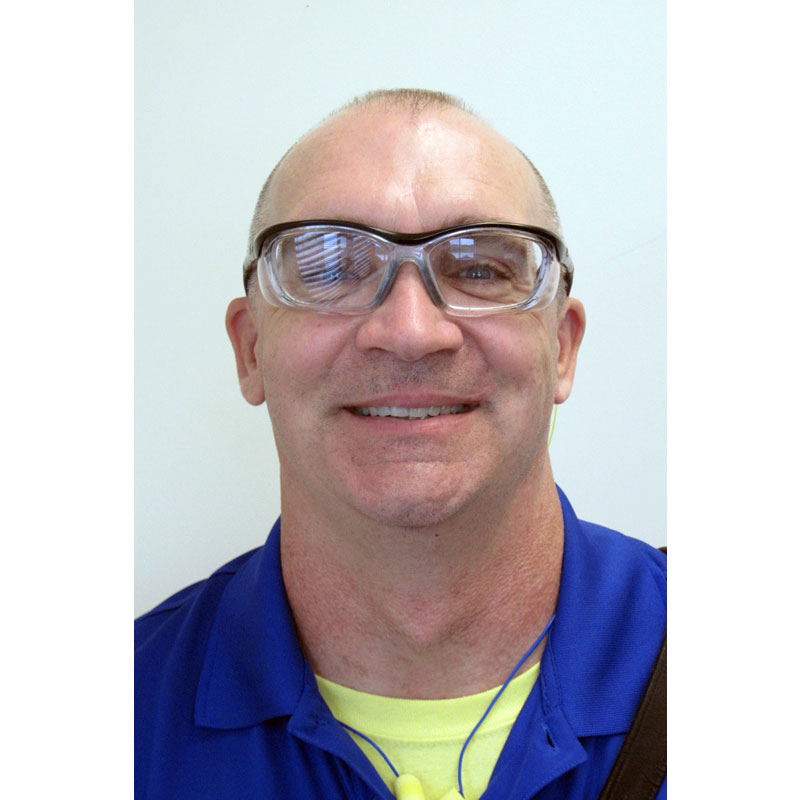 Pratt Paper Mill in Valparaiso is the newest and most cost competitive paper mill in the container industry in North America. This innovative $260 million state-of-the-art facility is a 100 percent recycled paper facility. By the official opening this past March, Pratt which employs 120 people, was producing at more than 90 percent capacity, making it the best startup in Pratt history. Since 2000, Pratt has invested more than $500 million in Valparaiso, the site of the world’s largest corrugated box plant adjacent to the company’s fourth U.S. paper mill. 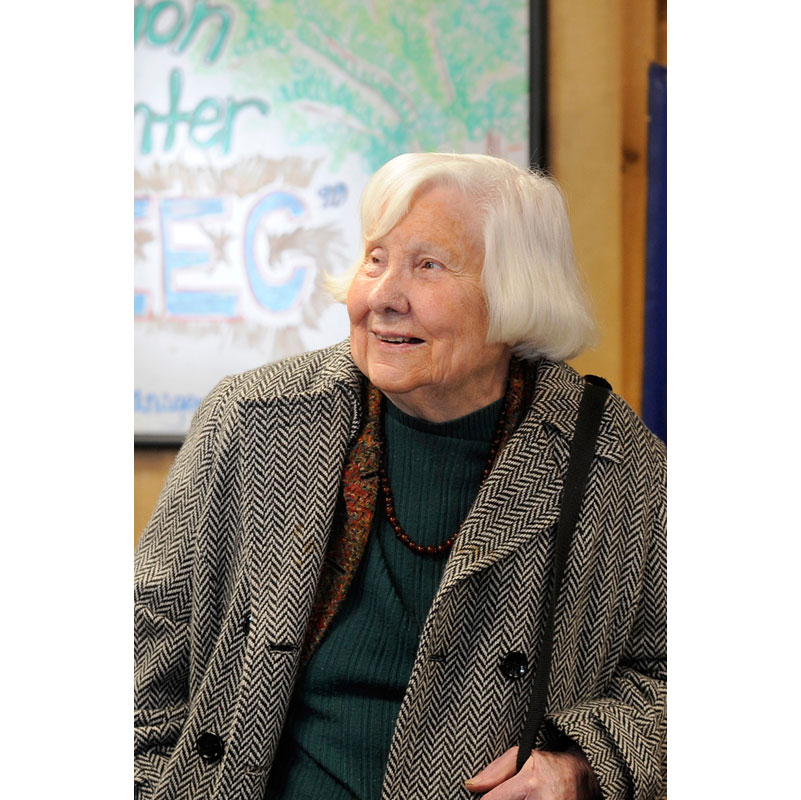 “Shifting Sands – On the Path to Sustainability” is an innovative documentary with an educational focus that traces the epic story of collision between industrial and environmental interests transforming into today’s collaboration among industry, regulatory agencies, communities and environmental groups. Now shown nationwide, the documentary was the brainchild of environmentalist Lee Botts, assisted by producers Pat Wisniewski, Rana Segal, and Tom Desch. 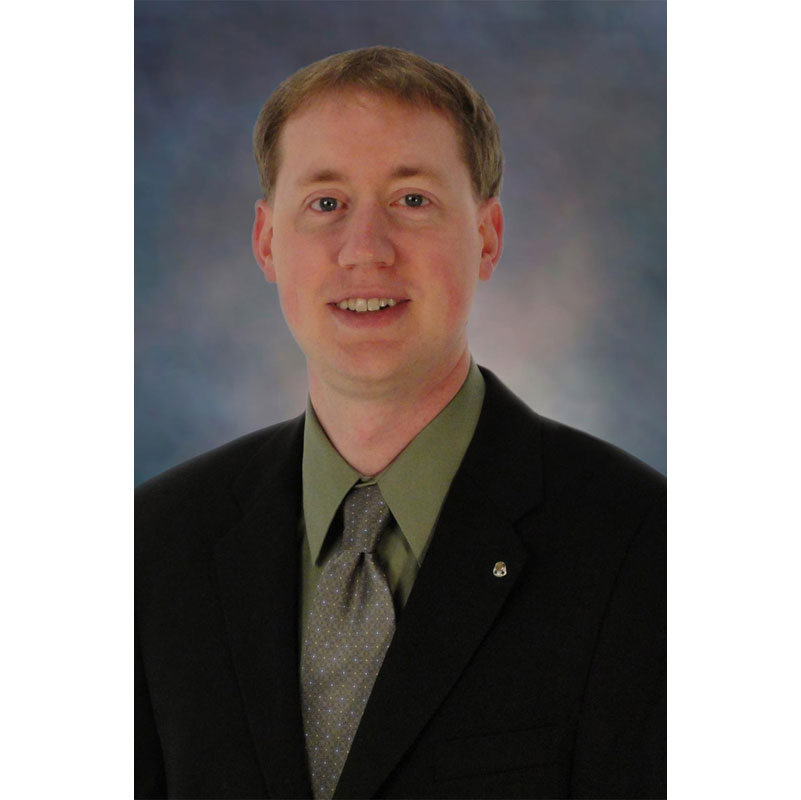 Built on a foundation of engineering marvels and innovations in making industrial cutting machinery for 106 years, Urschel Laboratories Inc. has pioneered a transformation in technology and created an entrepreneurial culture among its 400 employees that have made it the global leader in food cutting technology. Now owned by employees and combined with a new $100 million 350,000 square foot manufacturing facility and headquarters, this company is positioned to enhance its global leadership over the next century!