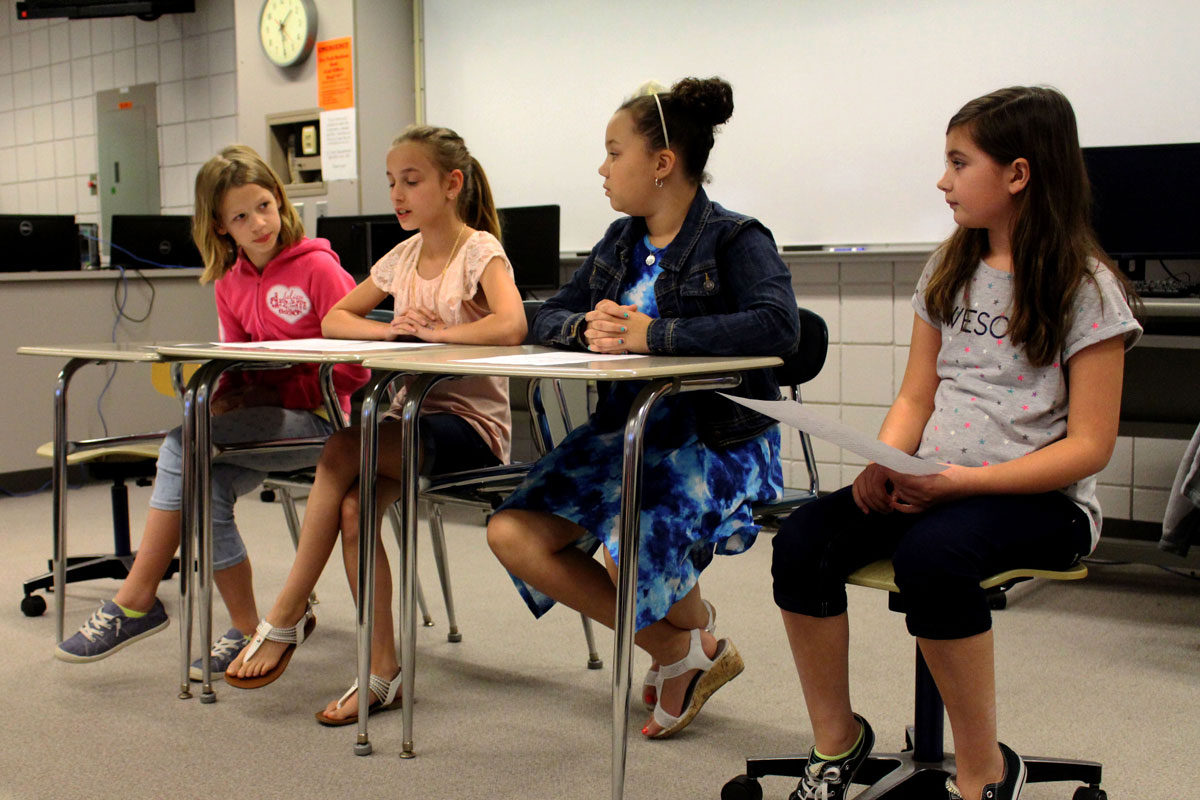 Mrs. Meagan Bruni’s advanced fifth grade class is preparing for the ‘We The People’ competition coming up in May. The students did a project where they got to demonstrate their knowledge on the U.S. Constitution.

“Our unit is on different parts of the Constitution. Our [section] has a lot to do with like freedom of expression and religion. It’s good to know about the Constitution and its functions,” Claire Alexander (5) said.

The students will participate in two competitions, one in Gary on May 5th and one in Indianapolis in May 19th. Students will get to compete against other schools in the region, as well as present their project to judges.

“There’s going to be judges and they're going to ask us follow up questions. We’re going to have to answer them and be an expert on our unit,” Madison Walczak (5) said. 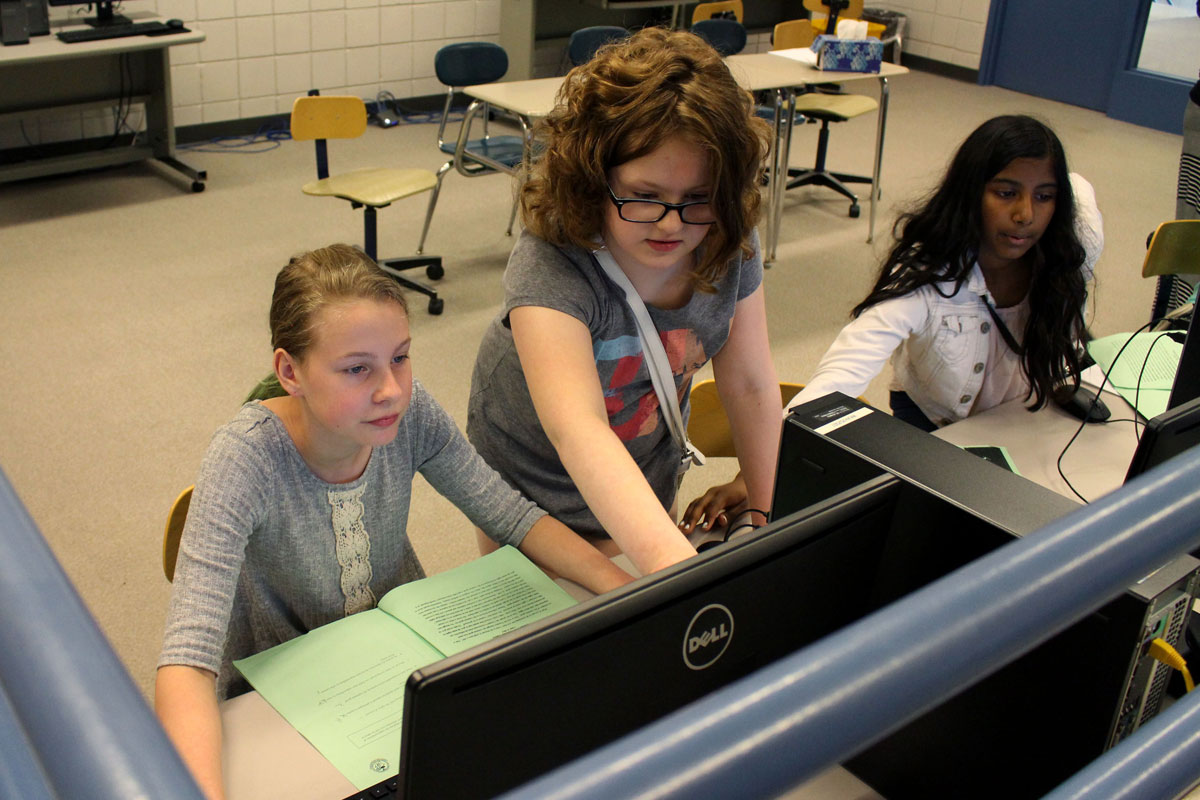 Preparation in this project has helped the students delve deeper into the purpose of the U.S. Constitution.

“[This project is important because] you can learn a lot about the Constitution, about politics and how the government works. It’s good to participate in your government, ” Walczak said.

Mrs. Bruni hopes to start to get more students informed in the government and politics, at an earlier age.

“There’s so many people who aren’t involved in government. Especially in fifth grade, they see so much on T.V [and] on the internet, I think starting kids out at a younger age, even at 10 and 11 years old, is very powerful for them. I just think it’s a great experience for fifth graders,” Mrs. Bruni said.