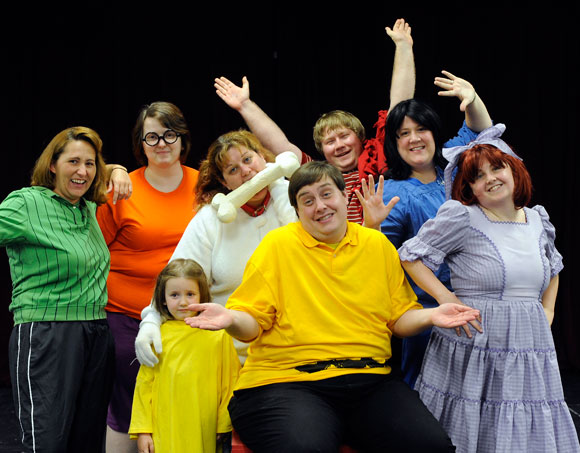 Charlie Brown and his lovable gang of friends showcase “A Day in the Life” of this classic cartoon character in CPCT’s production of “You’re a Good Man, Charlie Brown.” Running August 3-18, 2013, this family-friendly musical production features the characters you know and love in scenes common to the blockhead’s every day existence. From getting his kite stuck in a tree to adoring the Little Red-Haired Girl from afar, to explaining to his sister that snow does not grow up but rather falls down, Charlie Brown, played by Matthew B. Byerly of Valparaiso, relives the innocence of childhood while exploring some philosophical themes that require a little more experience at life.

When asked about the show, director Jerry Jascoviak commented, “I’ve always been a Peanuts fan. So much of what Charlie Brown experiences can be related to by everyone including the crush on the girl that doesn’t pay you any attention, the bratty older sister, playing tricks on friends. All innocent fun but part of who we become, based on how we respond.” 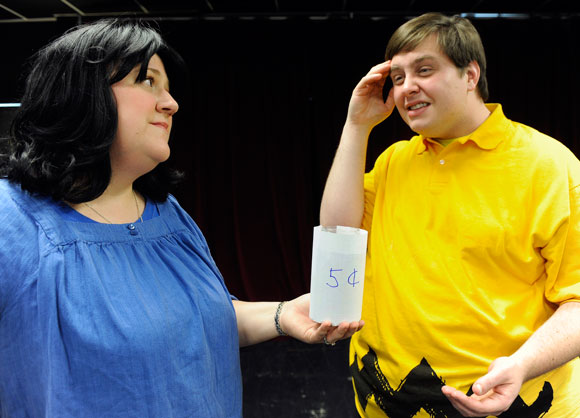 Performances of “You’re a Good Man, Charlie Brown” are August 3 – 18, 2013 with Friday and Saturday performances at 7 pm and Sunday matinees at 3 pm followed by an ice cream social sponsored by Valpo Velvet. All performances will be held at the Crown Point Community Theatre, 1125 Merrillville Road, Crown Point, Indiana. Ticket prices are $15 for adults, $12 for seniors/students (children 5 and under sitting on a parent’s lap are free), and $10 for groups of 10 or more. Tickets are available online at www.cpct.biz or by calling the box office at 219-805-4255.

Along with the performances, the theatre will be featuring a fundraising silent auction of vintage Peanuts collectibles. A few featured items include classic Charlie Brown and Linus dolls from the 1960s, a ViewMaster projector from the 1950s, and a set of Peanuts gang glasses from McDonald’s from the 1980s. “As is typical with community theatres, ticket sales only cover about half of the costs associated with running a theatre. Additional funds must come from donations, sponsors, and other gifts,” said President, Kerry Fitch. Patrons may bid on items directly at the theatre or online at www.cpct.biz.

A special performance will be held August 8, 2013 for families with special needs. Focusing on children with sensory overload issues or those that may disrupt others, this performance will be softer and more open in nature. CPCT is honored to be able to bring live theatre experiences to those who are often left out of such artistic endeavors. Seating is expressly limited. Tickets are $10 each and the special needs patron is free. Call for reservations for this special performance, 219-805-4255.