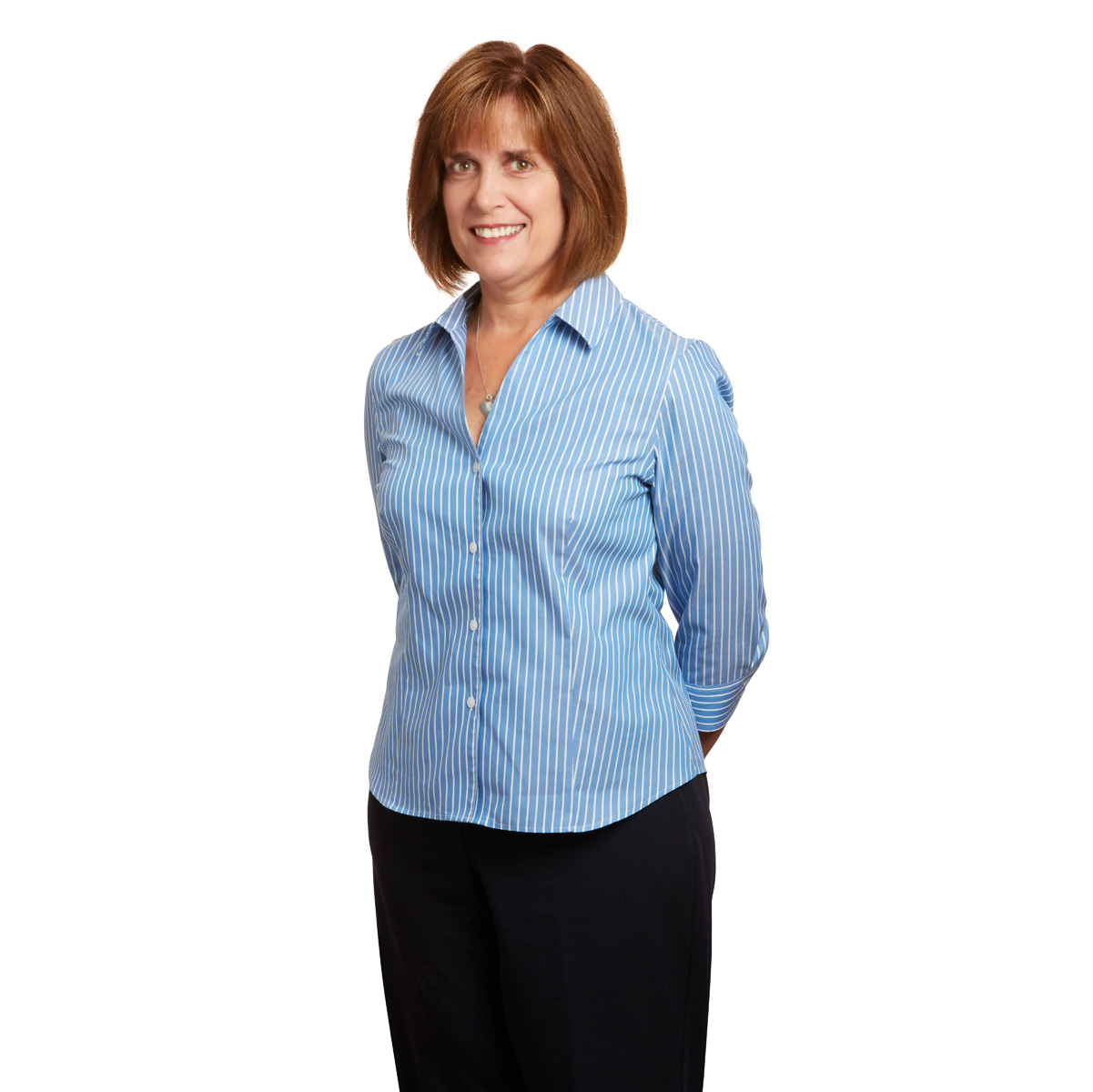 In an emergency, you want someone at the ready who is quick on their feet, has a take-charge attitude, and has the know-how to keep everyone safe and healthy. Thanks to Christy Cleveland, a Registered Nurse at St. Mary Medical Center and Health & Wellness Coordinator at the Valparaiso Family YMCA, a crisis with the potential to turn into a catastrophe was averted with ease and quick-thinking.

Cleveland has been an RN with St. Mary’s for almost two years now, but her experience working in the field spans decades. After working for Franciscan Health Alliance for 30 years, a friend and now coworker reached out about a job opportunity that opened up with St. Mary Medical Center; a job that has turned out to be a perfect fit.

“She was very excited about this position and said that it was the perfect job for me,” Cleveland said. “I’ve been in cardiac rehab for 25 years now and along with that, I was doing community outreach and education. That’s probably what I enjoy the most; getting out and meeting people and helping fit whatever their needs are for their health.”

Cleveland has had more and more opportunities to do community outreach than ever before with her position at St. Mary Medical Center, especially since the medical center has a special interest in community outreach and education as well. For more than a year, St. Mary Medical Center and the Valparaiso Family YMCA have partnered to bring hospital services, like screenings and training, and the YMCA services together for the community.

Since the partnership began, Cleveland has worked as the Health & Wellness Coordinator, providing health screenings to any YMCA member and emphasizing her open-door policy. That open-door policy was vital for the RN on an early Tuesday morning.

“I was in my office and one of the members came in and stopped at my office, which is something that a lot of members do,” Cleveland explained. “He said, ‘You know, I was exercising on the bike and it didn’t read my heart rate right.’”

The heart rate monitor on the bike read 170, so the man went to another bike thinking the monitor was wrong. “The member said he wasn’t feeling well, so I said let’s take a look at what your blood pressure is right now,” Cleveland explained. “And I could tell that his heart rate was really fast.”

Being a cardiac rehab nurse for almost her entire career, this is what Cleveland dealt with on a daily basis. She felt the man’s heart rate was fast, irregular, and once she quickly connected him to a heart monitor, Cleveland realized he was in a Rapid Ventricular Response, meaning he was unstable.

“If there’s any kind of an emergency, where we need hands on deck, they will call a code overhead,’” Cleveland explained. “So I called for a code so that I could get extra people. Then we called the ambulance and they came right away.”

Thanks to the information Cleveland was able to give, the emergency responders were able to send the correct ambulance for this specific situation. A paramedic started an IV, gave him a drug that helped slow the heart rate down so that the responders could transport him to the hospital.

“It made things much more smooth,” said Cleveland. “The staff is trained for basic life support, but having a nurse is really important because they can help speed things along. The quicker somebody is taken care of, the better the outcome.”

The member made a full recovery thanks to Cleveland’s quick actions. It wasn’t the first time, however, that the RN has had to be quick on her feet to come to the aid of a YMCA member in distress.

“A member came into my office and explained that he had been trying to get back into shape and he had been exercising hard,” Cleveland said. “He said that he may have done too much cause he wasn’t feeling well. It was one of those classic scenarios of someone coming in, saying they’re not feeling well, and almost going out on you.”

She had him sit down, she took his blood pressure and found that it was too low for him to walk out of there. Cleveland called for help, and as the man’s pressure dropped more, she had to put him on the floor and raise his legs to try and raise his pressure up.

“How you react to the symptoms and everything that’s going on is very important,” Cleveland said. “If you need to start CPR, you have to be ready to go.”

The man was quickly taken to the hospital and made a full recovery.

“He stopped in a few times to thank me,” she explained. “It feels good to be able to correct something and help someone turn their life around for the better.”

That’s why Cleveland became a nurse. Simply put, her life's calling has been to help people and thanks to her quick-thinking, dedication to helping people in need and distress, and a strict open-door policy, two lives were potentially saved.

“I’ve wanted to be a nurse since I was 16-years old,” Cleveland explained. “I have always been that person who has had to help take care of people. I love to make people feel good, whatever it takes to make that happen.”