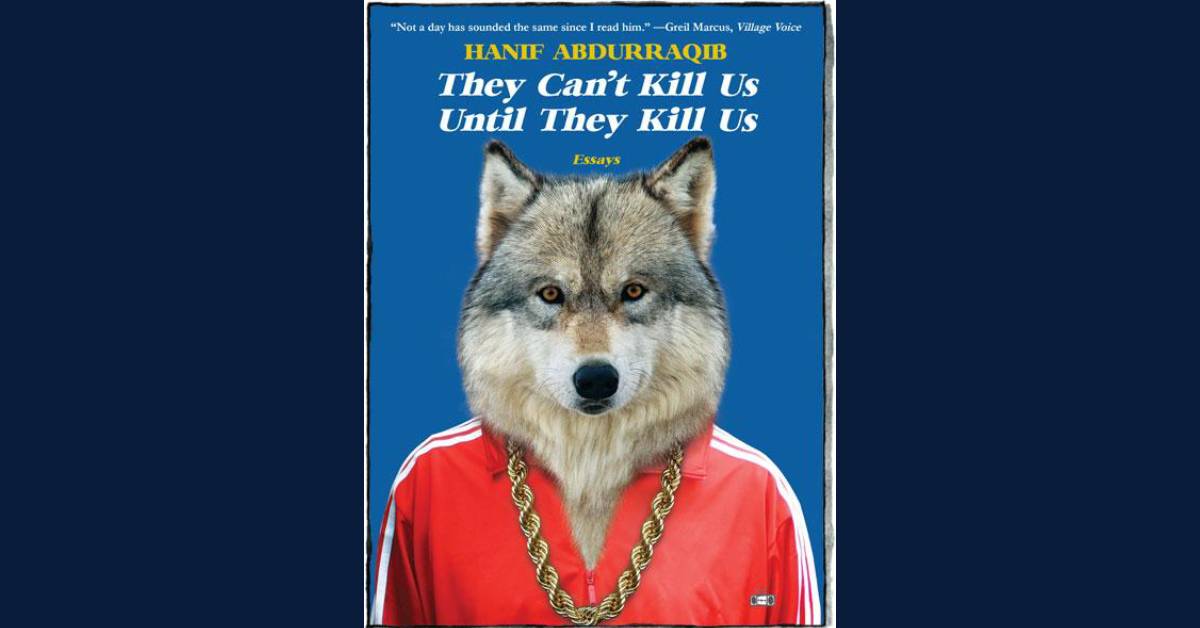 Gary, Ind. – Indiana University Northwest’s One Book…One Campus…One Community reading initiative has announced its selection for the 2019-20 academic year, “They Can’t Kill Us Until They Kill Us,” a collection of essays by Hanif Abdurraqib.

Abdurraqib, of Columbus, Ohio, will travel to IU Northwest on Thursday, Oct. 17 for a presentation and book reading from 1 to 3 p.m. in the Bruce W. Bergland Auditorium, located in the Savannah Center.

Throughout the academic year, the book’s themes will be integrated into classroom curricula and explored on campus and in the community through discussions, film screenings, and other public events.

“They Can’t Kill Us Until they Kill Us” is Abdurraqib’s first collection of essays published by Two Dollar Radio, in 2017. It was named a book of the year by Buzzfeed, Esquire, NPR, Oprah Magazine, Paste, CBC, The Los Angeles Review, Pitchfork, and The Chicago Tribune, among others.

Using current events and public figures as inspiration, Hanif Abdurraqib transforms his poignant observations into messages that resonate. For example, as summarized on the publisher’s website, “In the wake of the nightclub attacks in Paris, he recalls how he sought refuge as a teenager in music, at shows, and wonders whether the next generation of young Muslims will not be afforded that opportunity now. While discussing the everyday threat to the lives of black Americans, Abdurraqib recounts the first time he was ordered to the ground by police officers: for attempting to enter his own car.

“In essays that have been published by the New York Times, MTV, and Pitchfork, among others—along with original, previously unreleased essays—Abdurraqib uses music and culture as a lens through which to view our world, so that we might better understand ourselves, and in so doing, proves himself a bellwether for our times.”

About the reading initiative

The One Book … One Campus … One Community reading program is intended to build an intellectual and social rapport among students, staff, faculty, and community members. Through the collective experience of reading, thinking about, and discussing challenging ideas and themes about important social issues – especially those surrounding issues of diversity – campus perspectives are enriched.

Inspired by a similar program hosted on the IU Northwest campus from 2006 until 2010, the One Book...One Campus...One Community initiative has introduced a different book each year since January 2013.

The community is invited to join in the reading program by participating in public events. For more details and event updates, visit iun.edu/onebook.

“They Can’t Kill Us Until They Kill Us” is available for purchase at the IU Northwest Book Store, as well as through Amazon.com.