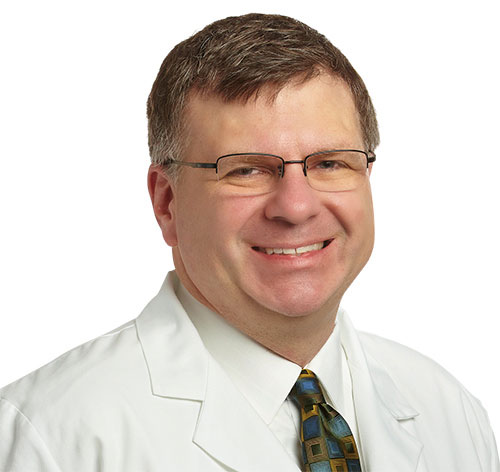 If you have ever tried to stop smoking or are currently trying to stop smoking you know how difficult it is. But, are electronic cigarettes (e-cigarettes) really the Holy Grail of stop-smoking aids?

Douglas Mazurek, M.D., says the jury is still out on e-cigarettes. “Smoking cessation is really tough, and I am glad that people are trying to kick the habit. However e-cigarettes have no track record, and there is no oversight to how they are manufactured.”

The newest product on the scene claiming to help people stop smoking, e-cigarettes are battery-operated products designed to turn nicotine, flavor enhancers and other chemicals into a vapor that is inhaled. The products often look like cigarettes, cigars, pipes or pens.

“E-cigarettes may contain solvents that are known to be toxic to humans,” said Dr. Mazurek. “And, because clinical studies of these products have not been conducted, and because the FDA doesn’t regulate them, there is no way in knowing what’s in them.”

“There are people on both sides of the e-cigarette issue,” explained Dr. Mazurek, “and both sides are very vocal.” He went on to share that he himself has not formed a concrete opinion and thinks the issue needs more study.

While Dr. Mazurek commends people for the efforts to stop smoking, he cautions that e-cigarettes are not like other smoking cessation aids. “There is no standardization between one e-cigarette and the next, so you don’t know what you’re buying or what you’re inhaling.” He said users know it’s different from a real cigarette but wonders if they know if the difference is good or bad.

Until recently, there was no restriction on the sale of e-cigarettes.

However, as of July 1, 2013 a bill was enacted in Indiana to prevent persons under the age of 18 from having access to the products. “There is no evidence that says e-cigarettes are a gateway to cigarette smoking, but the products have not been available long enough to see a pattern,” Dr. Mazurek said. “I would suggest people think carefully before starting and ask themselves if they are trading one addiction for another.”

Dr. Mazurek is a member of the medical staff at Porter Regional Hospital. To learn more about Pulmonary & Critical Care Medicine, click here.