Walk to Brummitt
Brummitt Elementary School’s event, “300 Miles to Brummitt’s Big Top,” in conjunction with National Walk to School Day was successfully and safely completed on Thursday morning with the help of many school staff, parent volunteers and local law enforcement. “We had to use our rain date on Thursday even though the weather forecast threatened rain again, but everyone came together to make it a successful one-mile walk to school,” said Brummitt Principal Antonino Cammarata. “Even the sun came out to greet us as we arrived at the school.”

Students, staff, parents and community members began meeting at 7:15 a.m. at the Franciscan Physician Network Chesterton Health and Emergency Center off Indian Boundary Road. There were student drop-off points for parents and buses and lots of parent volunteers and staff to organize, check-in and monitor the students. A total of 422 students and adults walked along the Indian Boundary sidewalk to the school.

“It was our continued effort to encourage exercise and lifelong fitness,” said LouAnn Hopson, Brummitt Elem. Physical Education teacher. “We were one of 30 Indiana schools nationwide and one of the only schools from Northwest Indiana to register to participate in the National Walk to School Day,” added Hopson. Earlier this year, the school had organized three Walking School Bus events to encourage exercise and fitness.

Some Brummitt staff and students were at the school to cheer the procession as they arrived as well as a Chesterton High School cheerleading squad. 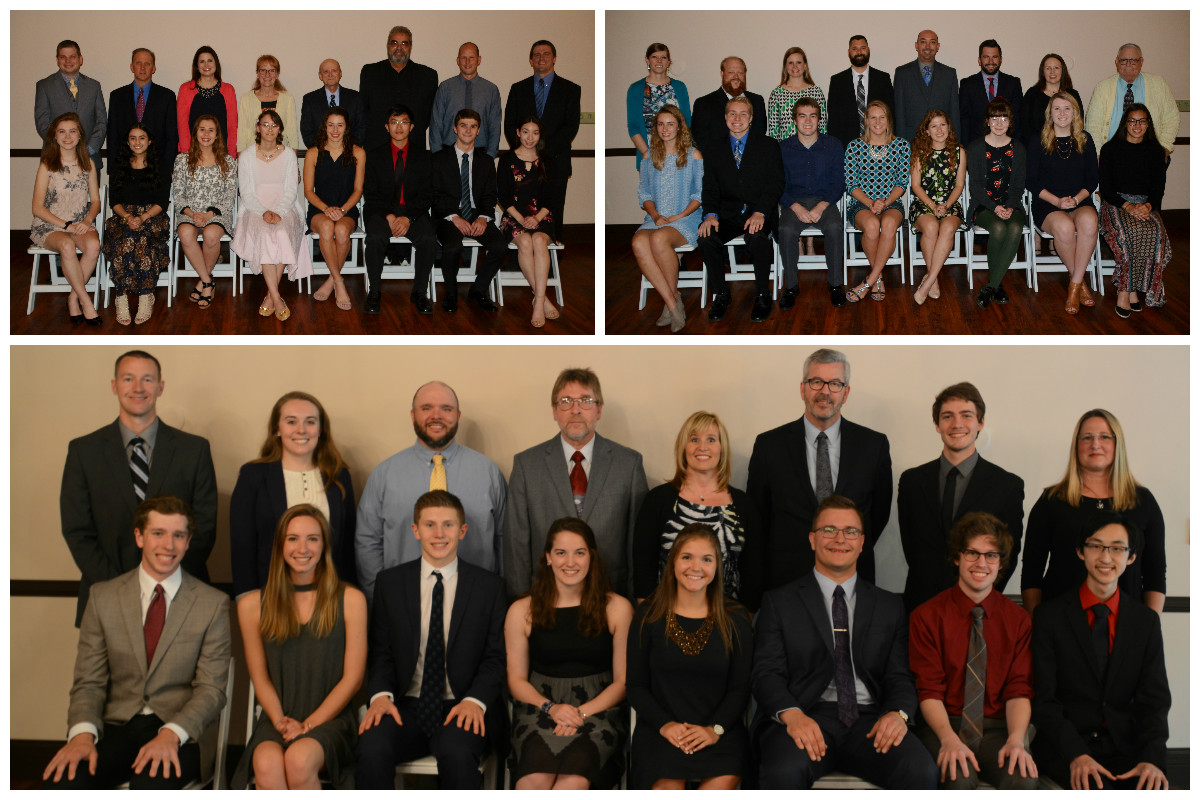 Each student in the top 5% have selected a educator who has influenced or inspired them in their educational career to attend the banquet with them. Students will receive a medallion that they will wear at graduation ceremonies as well as an engraved wooden frame to store their medallion after graduation. 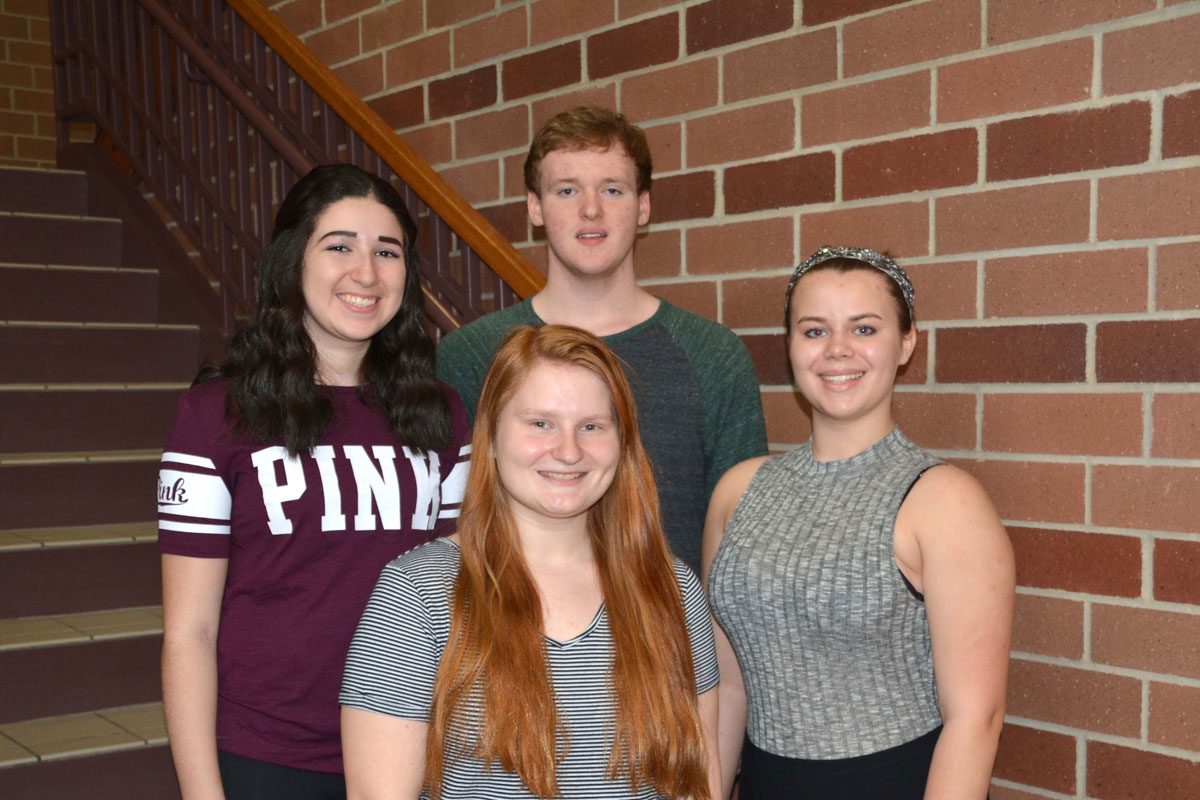 All Star Marching Band
Four members of the Chesterton High School Trojan Guard Marching Band, clockwise from front, Samantha Runions and Bianca Alvarez both of Color Guard, Harley Wines-tuba player and Olivia Lee-Color Guard were selected to represent CHS as members of the National Band Association’s 2017 Indiana All Star Marching Band. The band members for this year’s All Star Marching Band were selected from the nominations made by high school band directors all over the State of Indiana. Members of this elite group will spend an intense day of rehearsals at Butler University on Friday, May 26 followed by a dance and party later that evening. On Saturday, May 27, the band will travel to downtown Indianapolis to march in the Indianapolis 500 parade.