Students learn how to get organized
Wendy Taddeucci, certified professional organizer from Simply Organized, LLC is pictured presenting a program to students in the Bridges Program and other classes on how to get and stay organized. The program covered locker organization, how to turn assignments in on time, how to set-up and effectively use a planner, organizing a backpack, how to file-paper and electronic, and reviewing a wrapping up the school year. This program and another event similar for the community was hosted at CHS this month as a cooperative effort between the CHS Media Center and the Westchester Public Library in a effort to reach both students and the public. It was made possible by generous donations from both the Westchester Public Library and the Duneland Education Foundation. 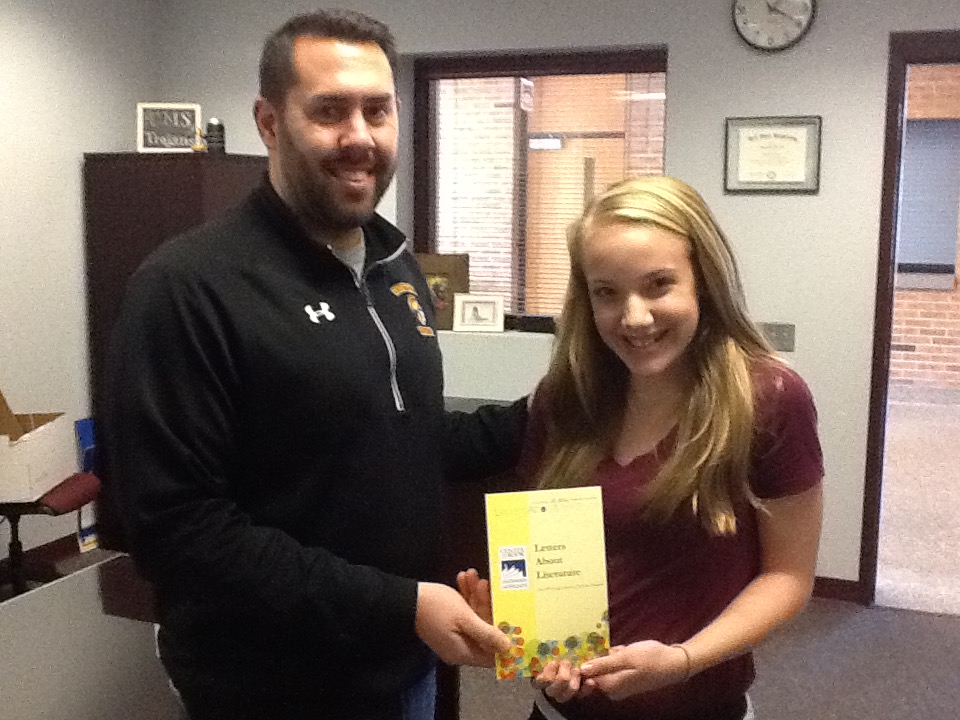 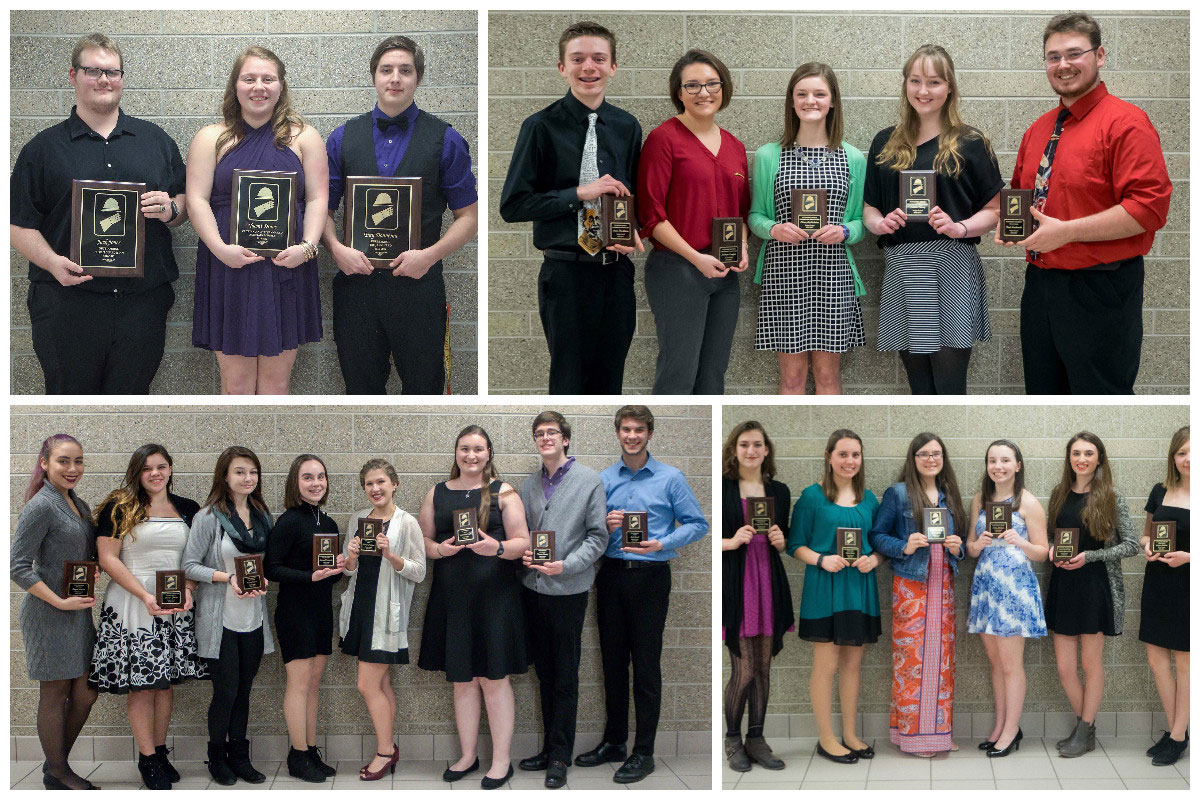 In recent years, the band has placed high in the Indiana State School Music Association’s Scholastic State Marching Band Finals including first place in 2013, fifth place in 2014, first in 2015, and in 2016 the group placed third, missing second place by the narrowest of margins.

“It’s really more than just the usual awards ceremony, the night always includes a slide show presentation of the season, and a recording of the kids’ state performance so that everyone can look back on their accomplishments and the great memories they made together,” said Lisa Scheiber, Trojan Guard Color Guard director.

While this ceremony looks back on the previous 2016 season, members of the marching band know that it also signals the start of preparations for the new 2017 edition of the Trojan Guard. On Thursday, February 23, the band will begin a series of monthly pre-season rehearsals that will include the addition of next year’s freshman class. Along with the new music that will be taught at these rehearsals, this is also the time when marching basics are introduced to each potential member, and the color guard students use the time to gain basic skills on their traditional equipment: rifles, flags, and sabers.

For additional information regarding the Trojan Guard or any band activity, please contact the CHS Music Department 983-3730