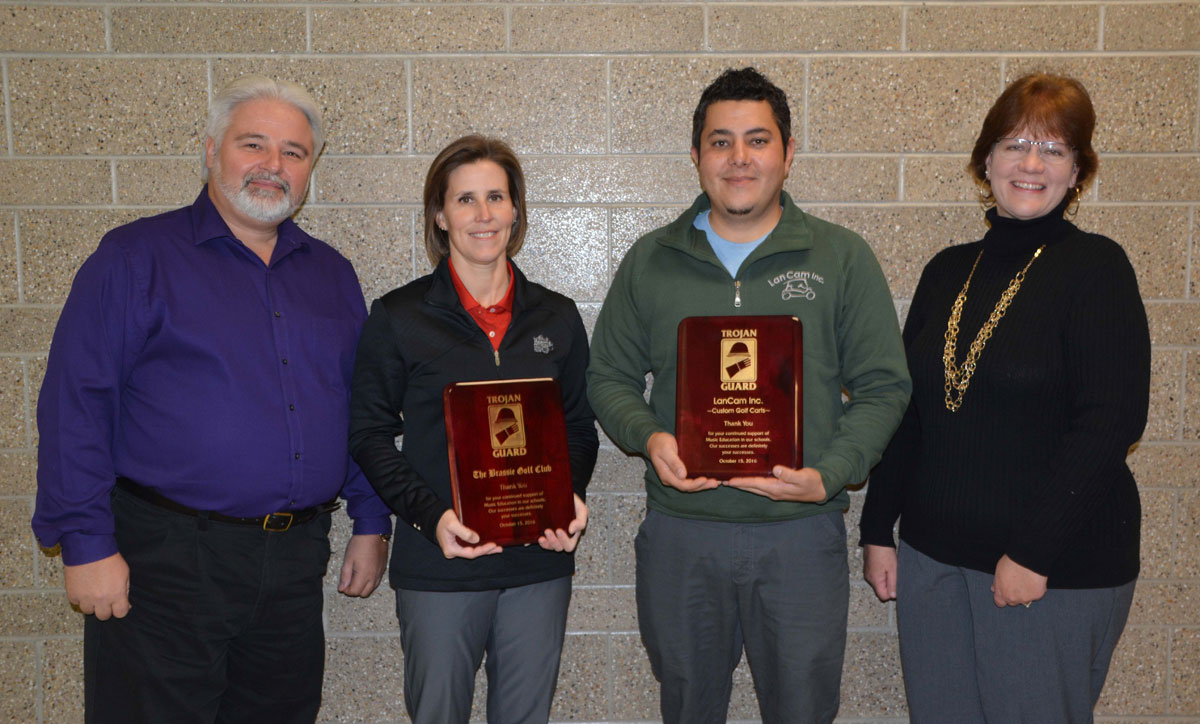 This event is the first level of competition for Northern Indiana marching bands wishing to make it to the ISSMA Semi-State level of competition, with the ultimate goal of qualifying for one of the ten highly coveted positions in the ISSMA State Marching Band Finals, held annually in Indianapolis’ Lucas Oil Stadium.

“We’re very fortunate to have the opportunity to host this event for our state music organization. The revenue made from this one event satisfies a large portion of the total budget needed to field our own Trojan Guard Marching Band each fall,” said Director of Bands Mike Scheiber. “Since CHS has a rather large campus, and because we use almost all of it for the Regional, local support from The Brassie and LanCam Inc. has played a very important role in the operations of the event. We are very thankful for their help, as well as the many other local merchants that assist our program each year,” Scheiber continued.