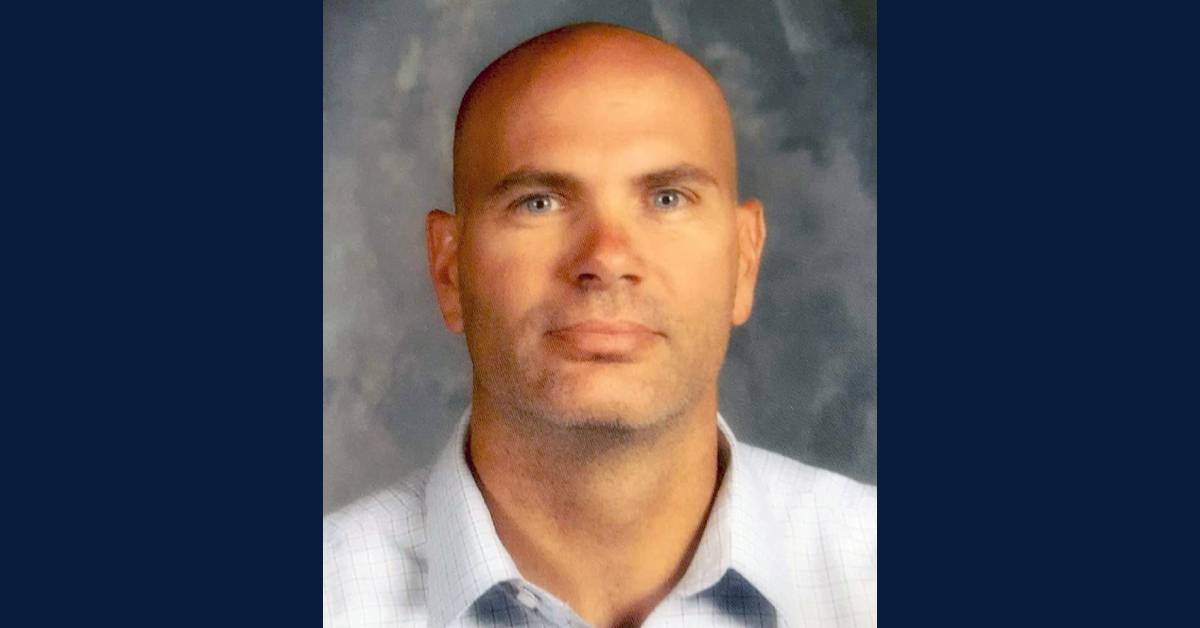 The Duneland School Corporation has named Robert McDermott as Assistant Superintendent. McDermott earned his undergraduate and Masters degree from the University of Texas at Arlington and his Educational Specialist degree and superintendent licensure from Indiana State University.

He is a veteran of the United States Air Force where he served for nine years as a security policeman.

McDermott has served as a school administrator for over 20 years in various positions including Assistant Principal, Principal, Director of Personnel and Labor Relations, and most recently as the Director of Student Services and School Safety for the Crown Point Community School Corporation. In 1999, he was one of the first Indiana educators certified as an Indiana School Safety Specialist. In the years following his certification, he served as the chairman for the Lake County Safe Schools Commission and as an appointed member to the State of Indiana School Safety Advisory Council. He has presented at the local, state, and national level on a variety of educational topics, in addition to serving on several local and state-level educational committees.

He is married to Lisa McDermott. Together, they have four adult children.