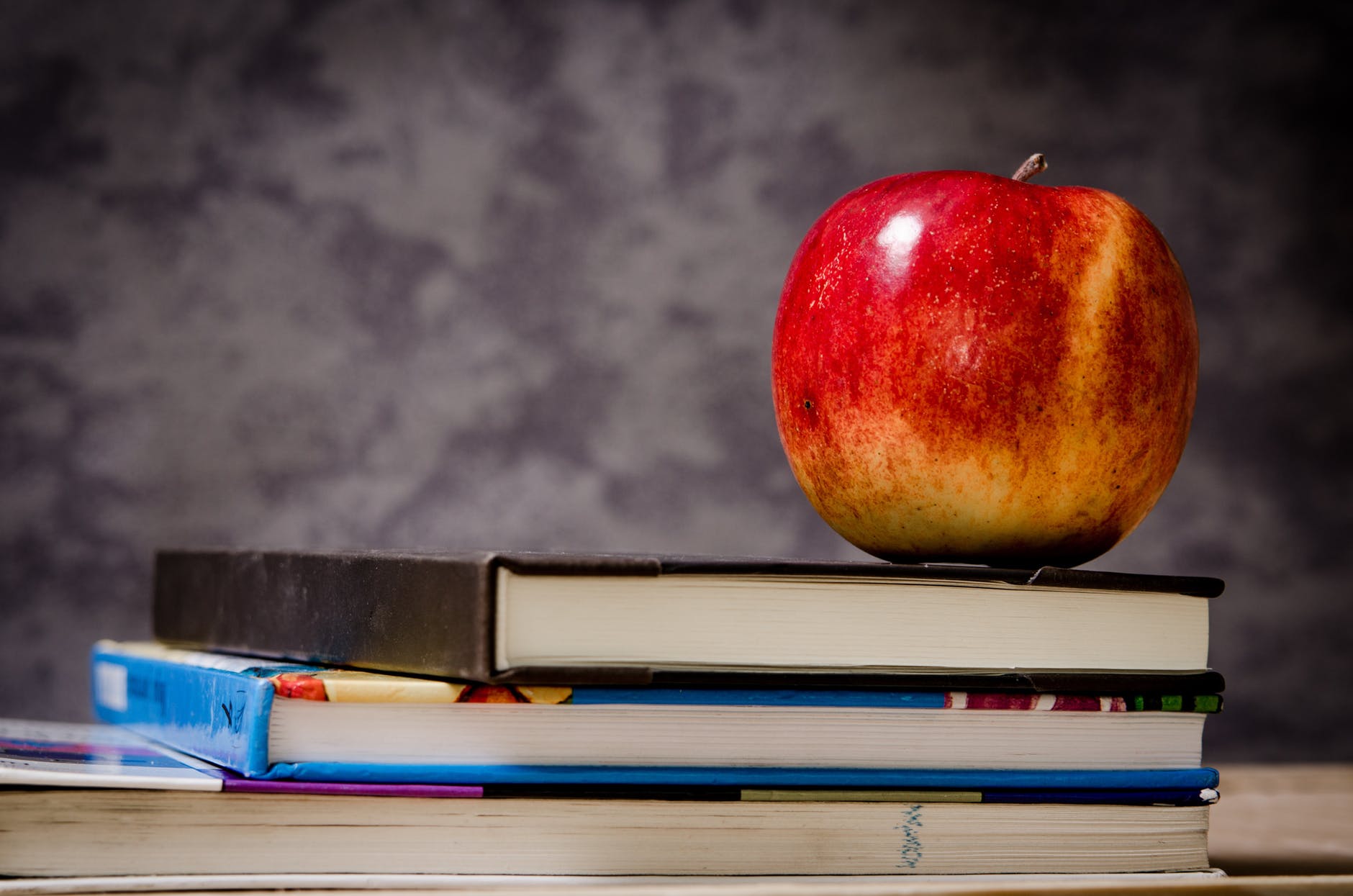 The Duneland School Corporation has named new administrators at Jackson Elementary and Chesterton Middle School for the 2019-2020 school year.

Samuel J. Marshall has been named the new principal at Jackson Elementary School. Marshall will be replacing Dr. Linda Rugg who resigned her position as principal in June after 19 years.

Marshall earned his undergraduate degree from Western Michigan University and his Masters degree from Ball State University.  In 2017, he received his building-level administrator license.

Marshall began his teaching career at Chesterton High School in 2009 and was simultaneously hired as a part-time dean of students at Westchester Intermediate School in 2015. He has continued to serve in both positions since 2015.

Michael Hamacher has been named the new principal at Chesterton Middle School.  Hamacher will be replacing Mike Megyesi who resigned his position as principal after eight years.

Hamacher most recently served as the principal of Central Elementary School in Portage for three years. His 20 years of experience includes teaching and coaching at the middle and high school levels; middle school dean of students/athletic director; in addition to serving as a dean of students/assistant principal for grades 10-12.