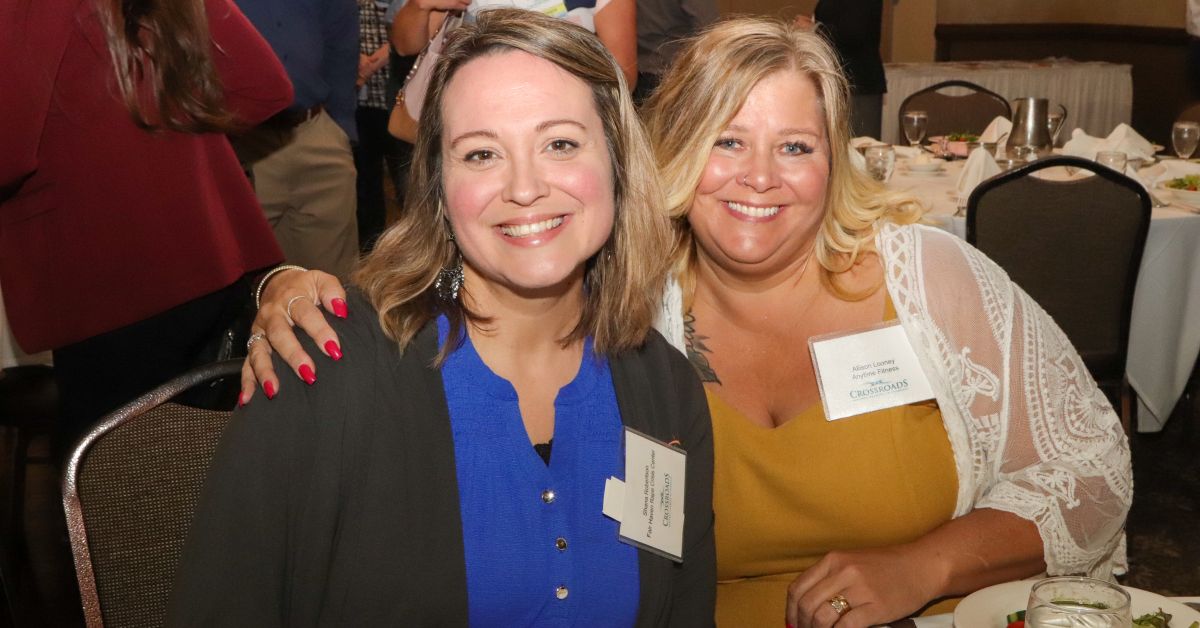 Celebrating and driving business milestones in Northwest Indiana along with chamber members is what Crossroads Regional Chamber of Commerce does best. At its most recent monthly luncheon, hosted at Avalon Manor on September 20, the chamber welcomed guest speaker David Uran, the president and CEO of South Shore Convention & Visitor Authority (CVA) and former Crown Point mayor.

In his speech, Uran focused largely on the importance of tourism in Northwest Indiana. While tourism is a huge component of the Region’s economy, Uran feels not enough money is being poured into growing that tourism.

Actively creating and improving tourism opportunities is a task he first tackled as mayor of Crown Point, focusing on boosting sports tourism by investing in amateur sports and sports complexes. He is excited to continue building out the tourism economy on a larger scale at South Shore CVA.

“In my 14-plus years with the City of Crown Point, we built a lot of our economic development through sports tourism. Legacy Field, Bulldog Park, and quality-of-life programs with bike trails are things that drew people to Northwest Indiana through Crown Point,” Uran said. “That's why I was very excited for the opportunity to put my hat in the ring for this position at South Shore CVA because we would like to so the same things we did in Crown Point that were very successful to bring additional dollars to the Region and do that all the way through the 19 municipalities that we represent.”

With so many draws to Northwest Indiana already existing–such as Lake Michigan and Hard Rock Casino–Uran believes the Region economy needs to channel more into growing tourism than it currently does.

Of the states bordering Indiana, Uran shared that the lowest amount of money poured into tourism campaigns is $40 million dollars. Meanwhile, Indiana pours just under $5 million into tourism campaigns. While other surrounding states may pour more money into tourism, Uran revealed that Indiana actually receives a high return value on its tourism investment.

“If you go to Michigan where that big Pure Michigan campaign you see everywhere is spending $80 million to bring tourism dollars in their state. They do that by basically less than the per capita number of people that are there,” he said. “We spend about 86 cents per person who lives in the State of Indiana, but the return value of that dollar being spent back here is nine times greater.”

Select chamber members then had the opportunity to deliver 30-second commercials pertaining to what was coming up for their businesses and organizations.

Fair Haven Rape Crisis Center Community Relations Director Shana Robertson was one such member who was able to share her 30-second commercial for Fair Haven’s 5th Annual Fairy Tale Ball. This event is open to the public and will feature a wide variety of fairy tale fun, including a performance of “The Nutcracker” by the Indiana Ballet Theatre, professional princesses and performers, a fairy dust salon where guests can get their hair and makeup done by a professional, and a 360 photo booth.

“We were looking for a fundraising opportunity and something that would appeal to the larger community. Most of the time, the only people that know about us are the people who were referred to us by police departments, hospitals, and things like that because they need our services,” Robertson said. “Creating this event was magic. It is our fundraiser that we do to engage the community so people feel good about Fair Haven. We're a rape crisis center, so people associate that with trauma which usually makes them nervous, but we want them to know we are here to serve.”

Crossroads ended its September luncheon with door prizes donated by various chamber members as an additional, fun way to introduce members to each other and their products. 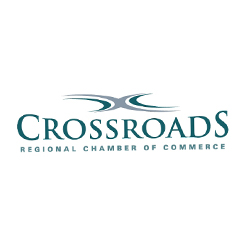