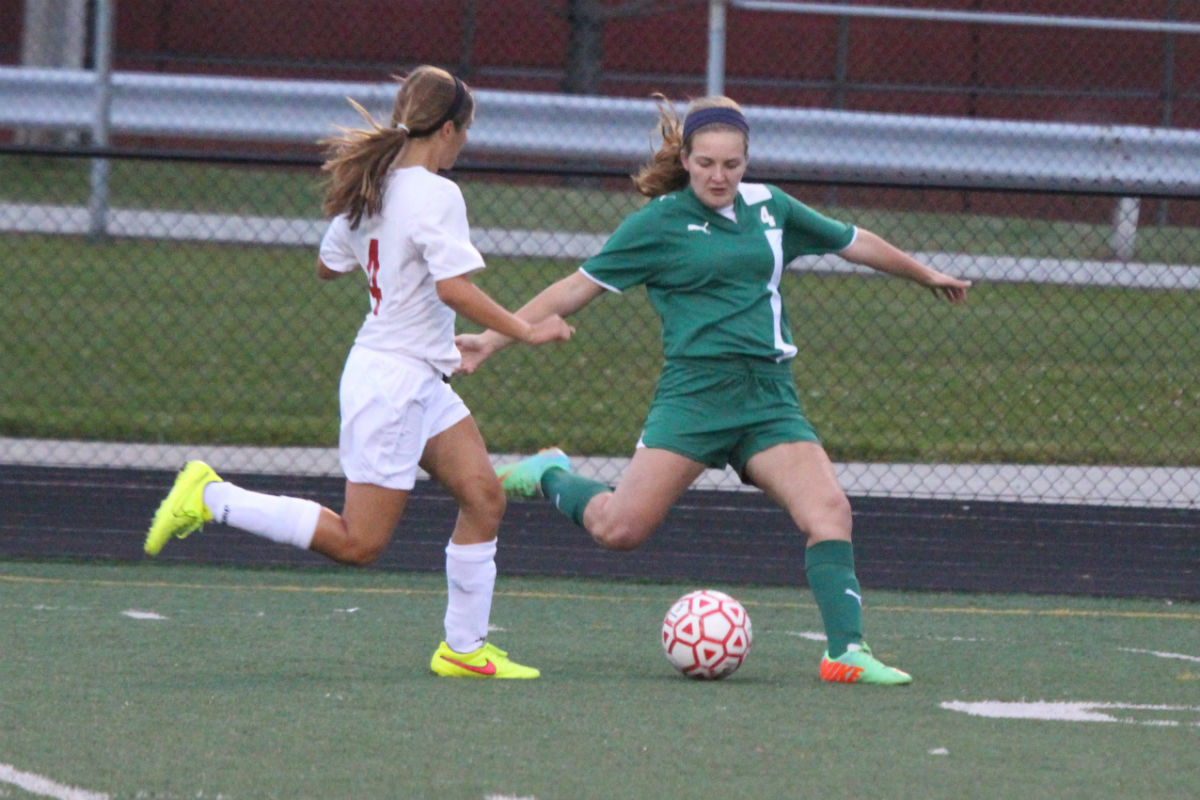 The Duneland Athletic Conference announced its 2014 All-DAC Girls Soccer Team earlier this week, tabbing 24 of the best athletes in Northwest Indiana to the list.

Conference champion Chester and runner-up Lake Central each had five players selected to the squad, the most of any of the eight schools.

Valparaiso, the DAC's thrid place team, was also third in the number of All-Conference selections, with Grace Withrow, Ashley Thomas, Alexis Ferngren and Becca Riley leading the way for the Vikings.

Crown Point was next - in both the conference standings and number of all-conference players. The Lady Bulldogs were repped on the DAC's best team with Malorie Henderlong, Katrina Ornelas and Chloe Mikus.

La Porte, Merrillville and Portage tied for fifth in the conference standings. Reannah Soto and Erika McClinton made all-conference for the Pirates, while the Slicers' were represented by Kaitlin Edquist and Macy Llewellyn and the Indians with Allison Clark and Alexis McDaniels.

Michigan City was the eighth place conference finisher, but had an all-conference selection is Becca Jensen.