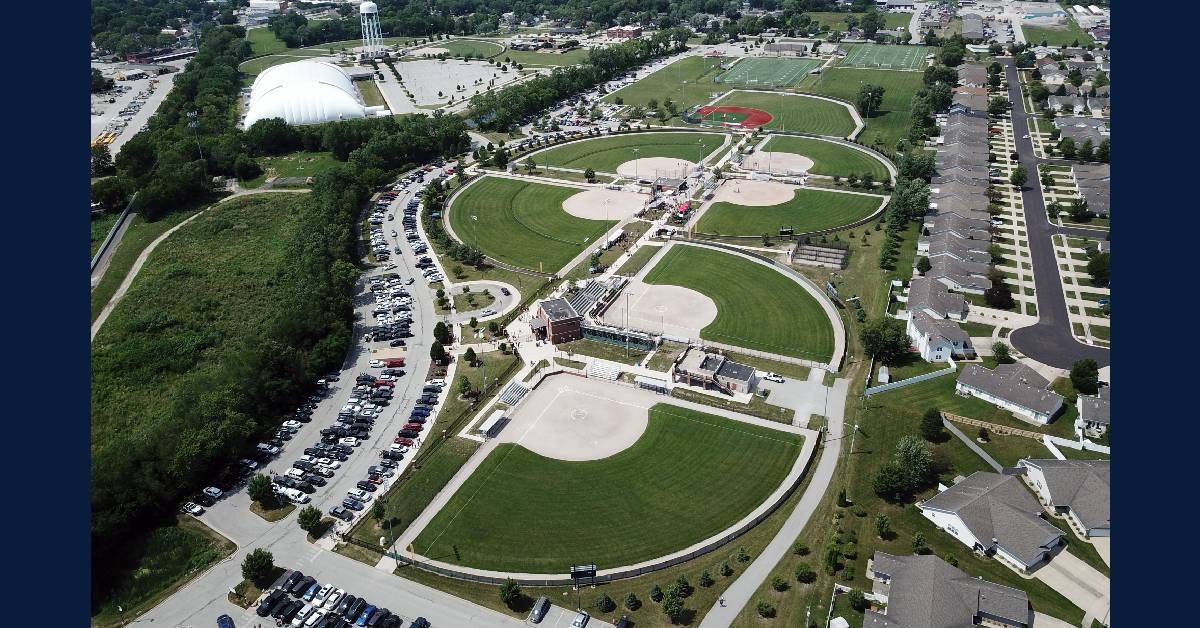 CROWN POINT — The City of Crown Point has broken ground on a $1 million improvement project on the east side of the Crown Point Sportsplex.

The project totaling roughly $977,000 will replace the existing infields on six softball fields with turf. The project includes the turf infields, as well as the proper drainage and infrastructure to support the turf. Work is being performed by Austgen Equipment.

Work began in December 2022 and is ongoing. The City expects the work to be complete in time for this year’s softball and baseball seasons.

“The City of Crown Point continues to make improvements to our 95-acre destination Sportsplex, which draws in tens-of-thousands of athletes and visitors annually,” Crown Point Mayor Pete Land said. “The new field upgrades will keep our facility at the forefront of regional complexes and continue to make Crown Point a destination for youth and adult sports.”

Land added the City will continue to make capital improvements to the Sportsplex as needed to maintain and improve the facility’s award-winning amenities.

Once the project is complete, nine of the 12 fields at the Sportsplex will have turf infields.