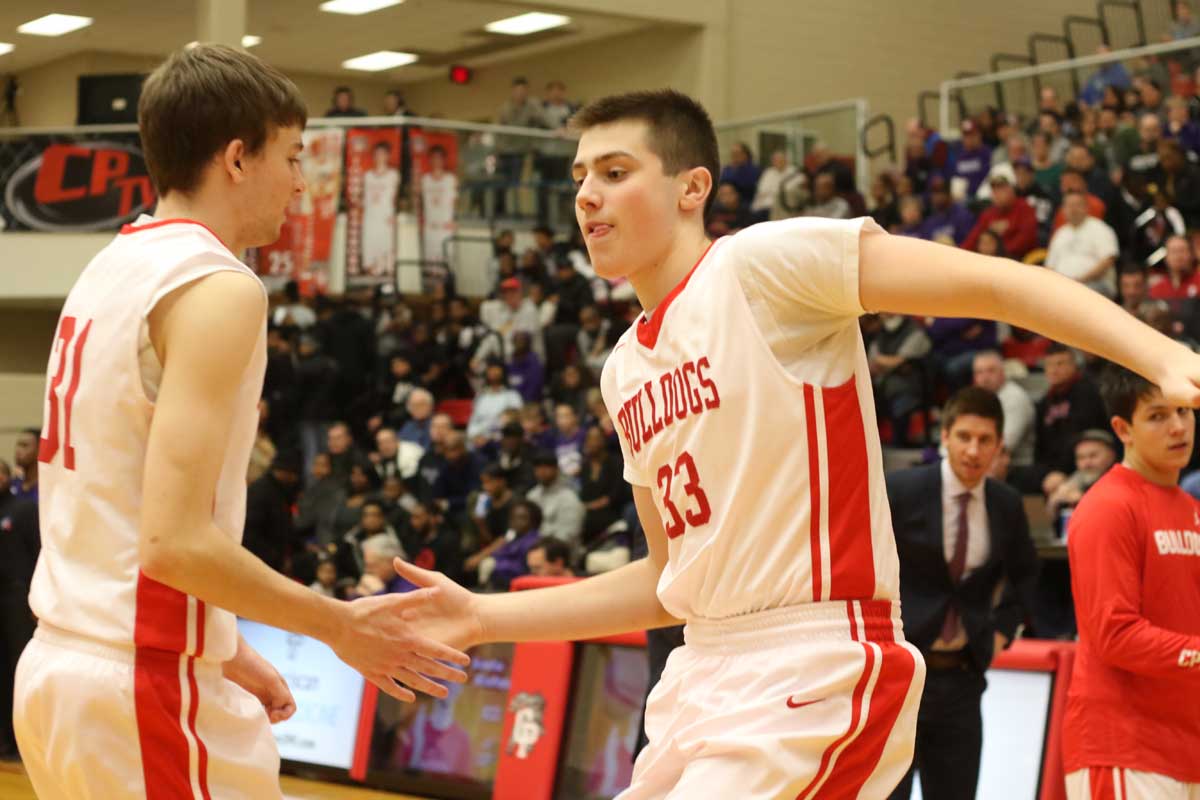 Crown Point High School Basketball’s Sasha Stefanovic has been selected as one of the IBCA’s Boys Junior All-Stars for the 2015-16 season.

Stefanovic was chosen by a 22-member committee of the IBCA comprised of coaches from all over the state.

The 6’4” SG helped lead CPHS to a 20-8 record and a Sectional title in 2016. Stefanovic also had a standout 22 points and 7 rebounds in leading the Bulldogs over then undefeated Merrillville in the regular season.

The Junior All-Stars’ two games against the Senior team has been tentatively set for June 7 and 9 in locations still to be announced. Both games will be doubleheaders with the Girls All-Star teams opening up the session.