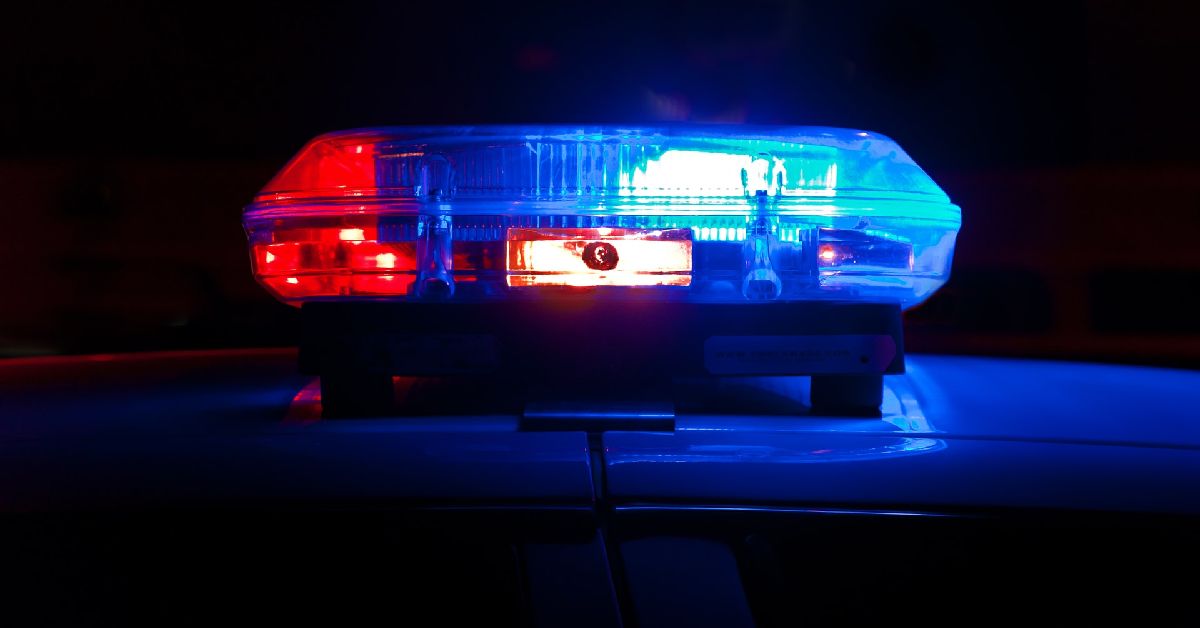 Today, Mayor David Uran swore in four new, full-time police officers — the most at one time in city history.

Sides joins the ranks of the Crown Point Police Department after serving with the Chicago Police Department for eight years, where he was a part of the patrol division, bicycle unit, crisis intervention team and served as a tactical officer.

The police department launched a hiring process at the beginning of 2022, with a, “competitive field of applicants,” Land said.

“Officers Sides, Osiecki, Bish and Dinterman stood out during the hiring process. They have great backgrounds, all offering law enforcement experience,” Land said. “Their knowledge of the city will be invaluable as they begin patrolling the streets. We are lucky to hire all four of them.”

Land said the new officers will begin the week of April 25.