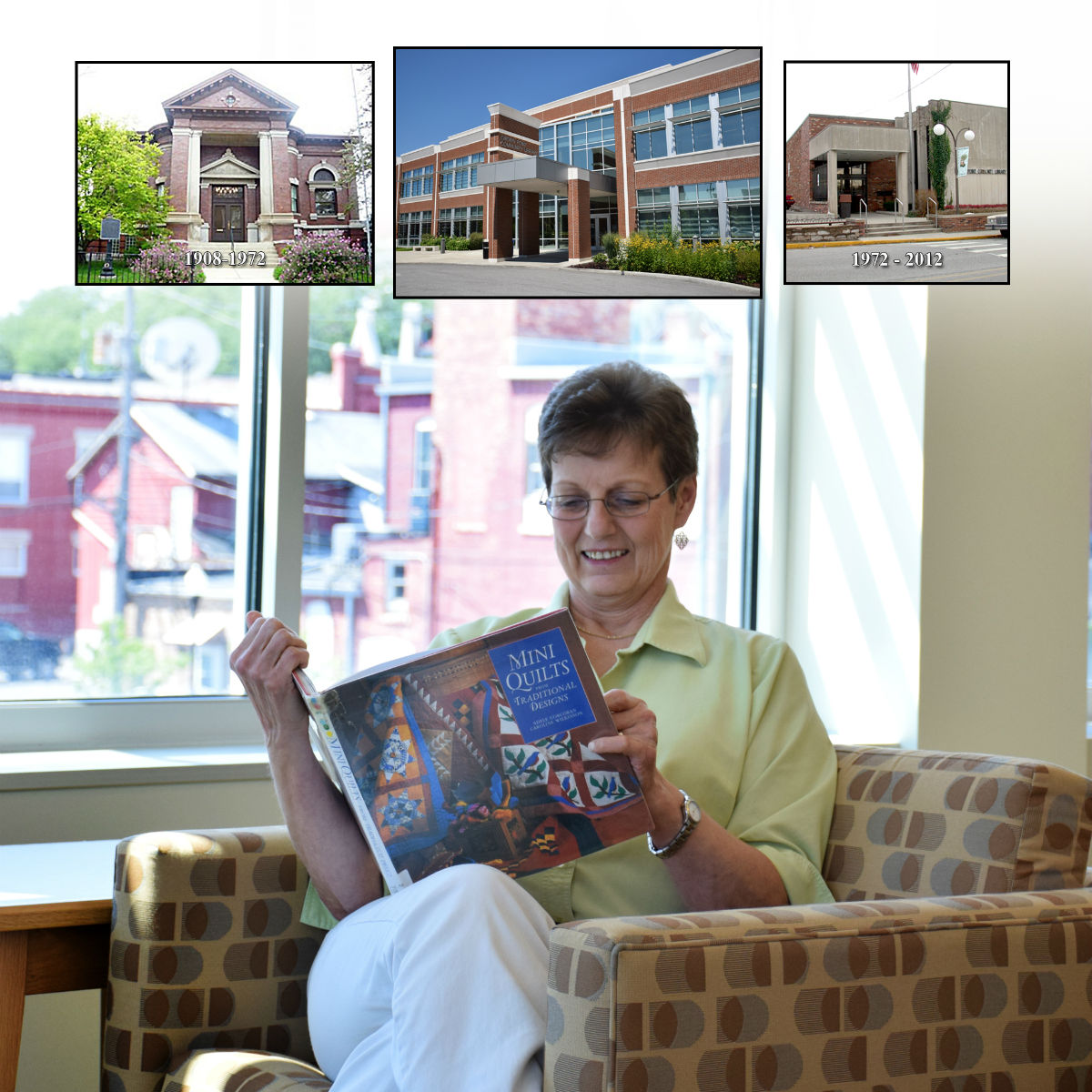 After more than 26 years of service at the Crown Point Community Library, Director Lynn Frank will retire on August 29.

Lynn started at the library as a part-time reference assistant in 1988, later becoming Head of Reference Services in 1996. After completing her Masters in Library Science degree from Dominican University, Lynn took the reins of the library in 2000. It was under her leadership that the fantastic new library was built and opened in October, 2012.

A search for a new director is underway by Bradbury & Associates. Sarah Long has been hired as an interim director until the new director is found. The community is invited to join us in saying thank you and farewell to Lynn at an open house in the library on Thursday, August 28 from 4:30 – 6:30 p.m.