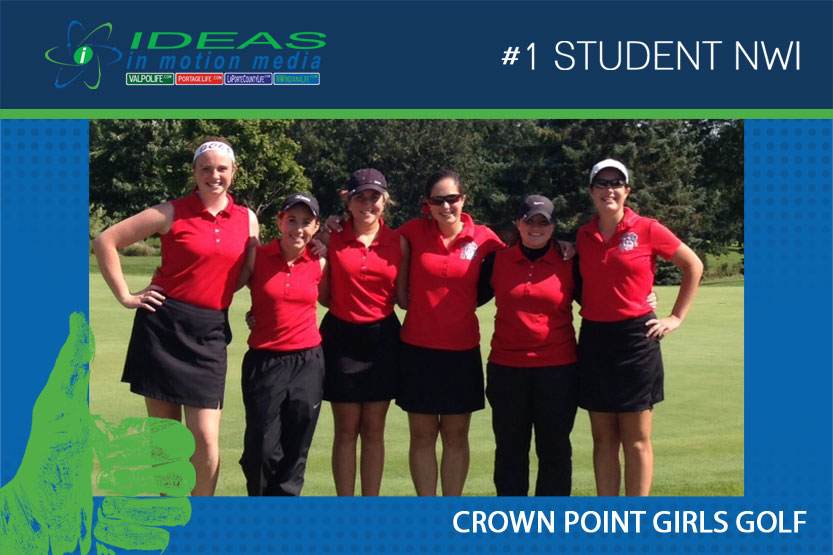 Alaa Abdeldaiem is NWIndianaLife.com's #1StudentNWI representative at Crown Point High School. This month, Alaa provides a recap of an historic girls golf season at the school, which saw the Bulldogs qualify for the state finals for the first time since 1991.

They finally did it.

“Every year, our team sets goals that we want to achieve. Making it to state was always one of them,” junior Tiffany Curtis said. “To finally make it was extremely special, especially for our seniors since it was the last time they would be able to go to state.”

Curtis shot the lowest score in the region, shooting a 73 to help the team finish with a score of 336. Senior Alyssa Harvey fired an 80 on the day.

With the experience the team had gathered from placing 5th, 8th and 10th in regionals in the last three years, head coach Jon Haas knew it was only a matter of time before the team reached its ultimate goal.

This experience was put on full display at the Duneland Athletic Conference tournament at the Brassie Golf Club last month. Curtis came in strong for the finish, making birdies on three of the final five holes and helping the girls to their first-place finish.

Harvey believes the tournament was the highlight of the season, a performance that showed the team their true capacity. 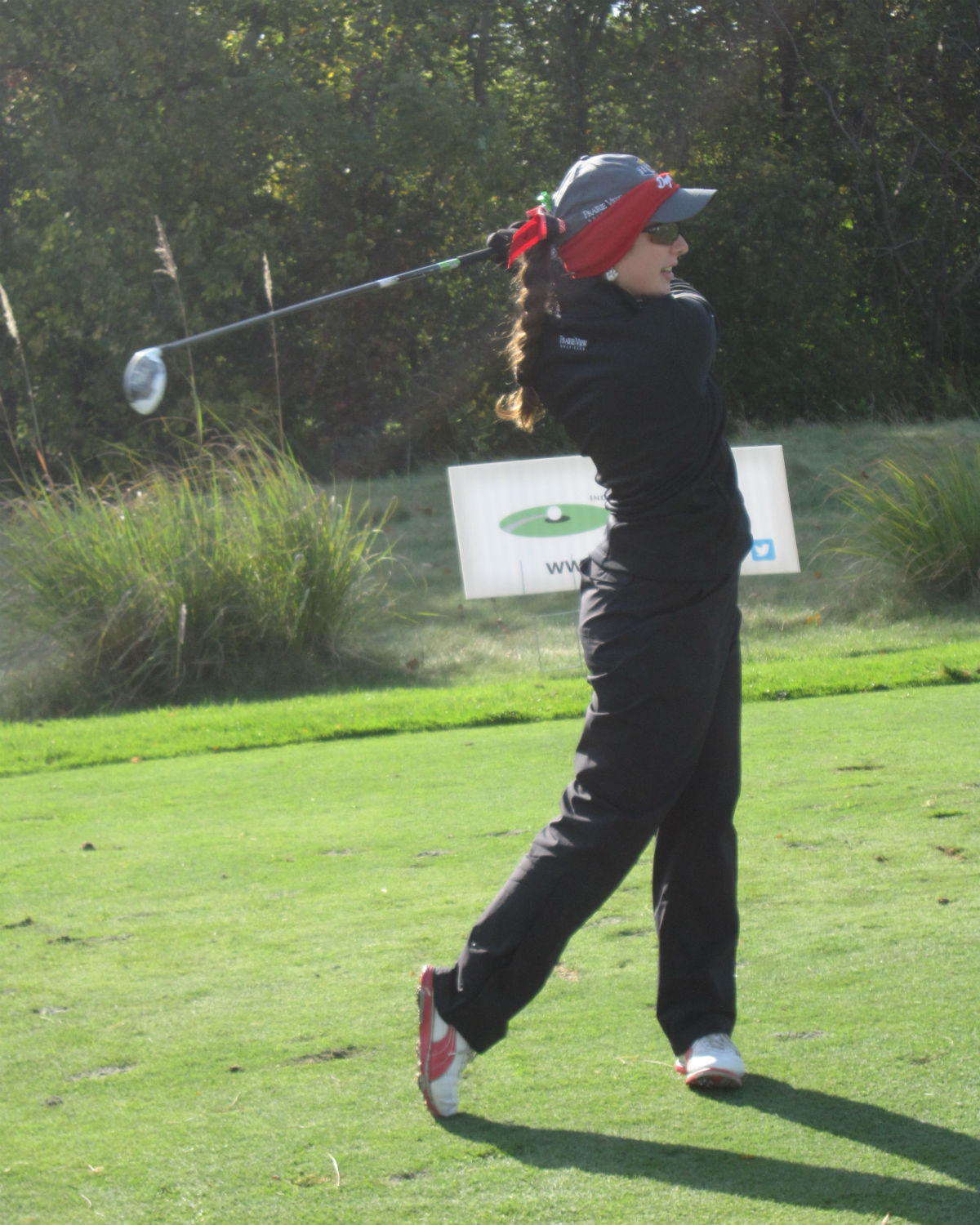 “(The conference tournament) was exciting for us because we were playing against some really tough teams that had beaten us in the past such as Lake Central, Valparaiso and Chesteron,” Harvey said. “We had always known we were capable of playing really well, but that was the first time we proved it.”

Such high-level of competition was not unusual for the team this season, as Lake Central and Valparaiso also qualified for the state finals. Chesterton, who also plays in the team’s conference, finished fourth.

Although the girls faced a rigorous schedule this season, Haas believes such competition helped them prepare for the state meet in the long run.

The team entered the state finals with seven players — five varsity upperclassmen who Haas believes have been the core of the team this season - and two freshmen. Despite cold and rainy conditions, the team placed 11th, a finish Curtis believes exceeded expectations.

Harvey shot an 86 and 87 over the course of the two days, and although she acknowledges it was not her best performance, Harvey is still grateful at the team’s opportunity to play on the big stage, highlighting its benefits heading into next year.

“(Playing at the state finals) was the fulfillment of a dream I had been working toward and hoping for since my freshman year. It was the culmination of a long wait and lots of hard work,” Harvey said. “I know that the experience of going to state this year will really help our underclassmen by showing them how to stay calm and play well under pressure. I hope the team continues to improve and makes another state run.”