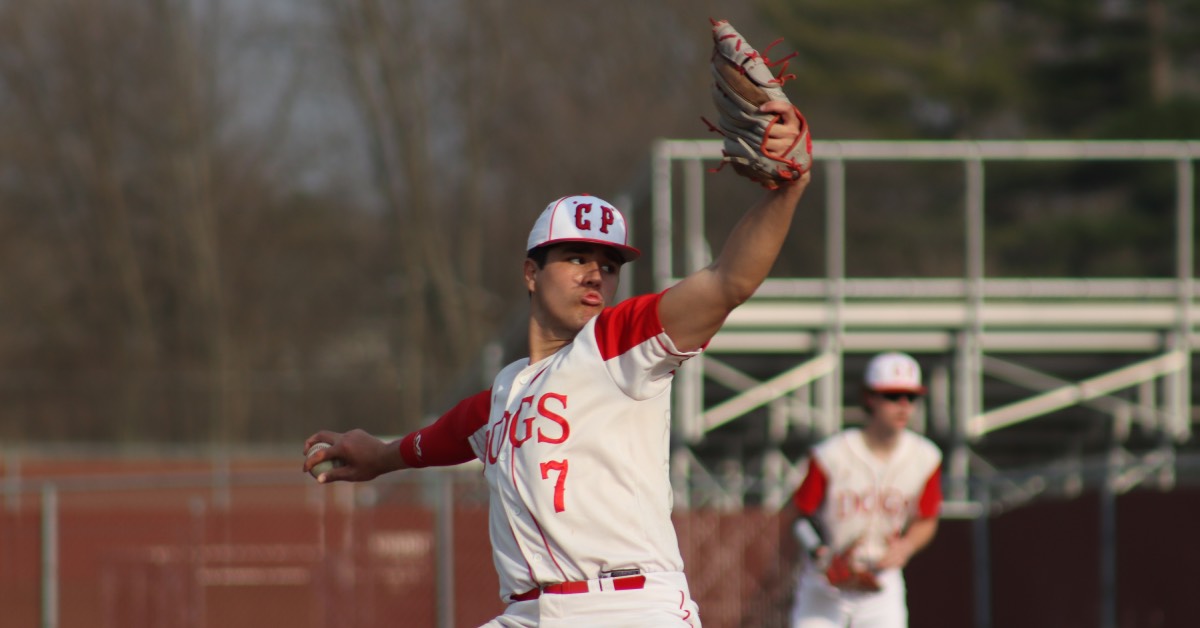 The Crown Point Bulldogs Baseball Team hosted the Lake Central Indians this Tuesday. The Bulldogs started off the night in the lead with two runs at the bottom of the first inning to Lake Central’s zero. However, the Indians quickly caught up, securing two runs of their own at the top of the second.

At the bottom of the sixth, a huge hit by #3 Senior Clay Wignall brought in two runs for the Bulldogs. By the end of the inning, the Bulldogs had scored four more runs, bringing the score to 10 to 2.

Lake Central #9 Junior Jacob Warn started the seventh with a home run for the Indians. However, the Indians were not able to add any additional runs and the Bulldogs ended up securing the win with a score of 10-3.

Bulldogs Head Coach Steve Strayer commented on what the team did well.

“I thought we laid off some pitches that were borderline. I thought we made some really good decisions at the plate laying off pitches and then pulling the trigger on some good pitches,” Strayer said. “I thought our defense was solid, and I thought our pitching was decent also.”