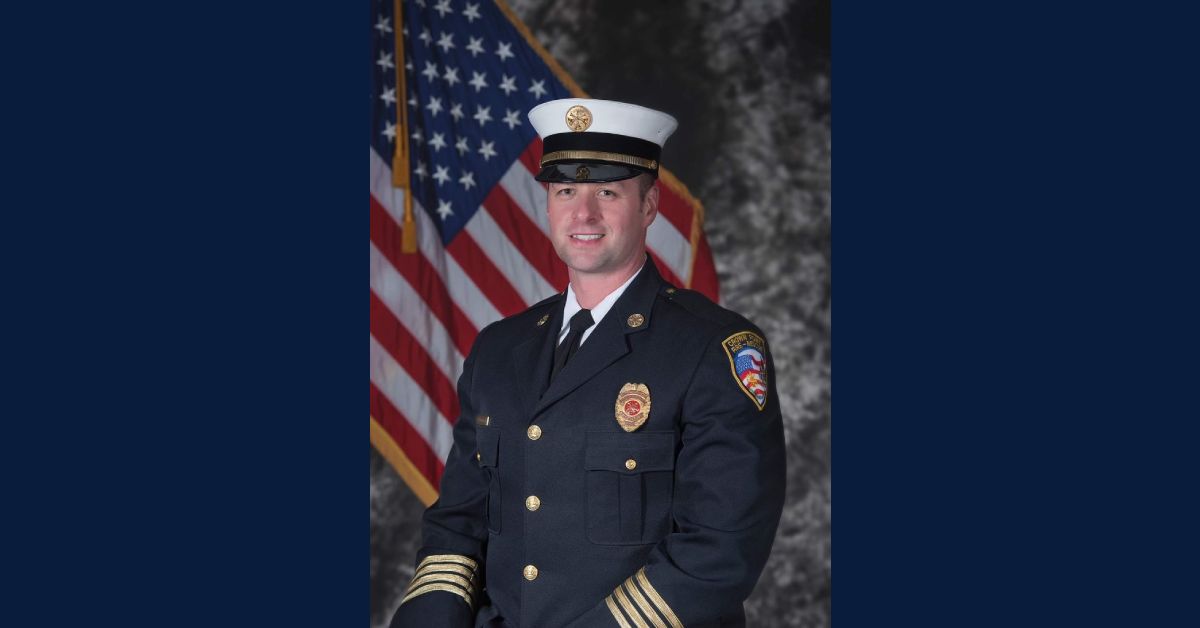 Baumgardner’s appointment was made official Wednesday, but first announced during the inaugural Crown Point Fire Rescue Awards Banquet on Friday. He took the helm of the department effective Friday.

“Mark has been leading the department since late Fire Chief Dave Crane began experiencing health issues about a year ago,” Uran said. “His leadership has proven invaluable, and I am confident he will continue to guide our department in the right  direction.”

Baumgardner first joined Crown Point Fire Rescue as a volunteer firefighter in 2002. He was hired as a full-time firefighter/paramedic in May 2008. Baumgardner was named assistant fire chief in August 2019.

“I am honored to have the privilege of leading such a dedicated group of men and women who put their lives at risk every day for our community,” Baumgardner said.

Currently, he serves as an officer in the aviation unit with the Lake County Sheriff’s  Department. He is a United States Air Force veteran, serving from 2002-2006.

Previously, Baumgardner served as a dispatcher with the Crown Point Police  Department and on the Lakes of the Four Seasons Fire Force.