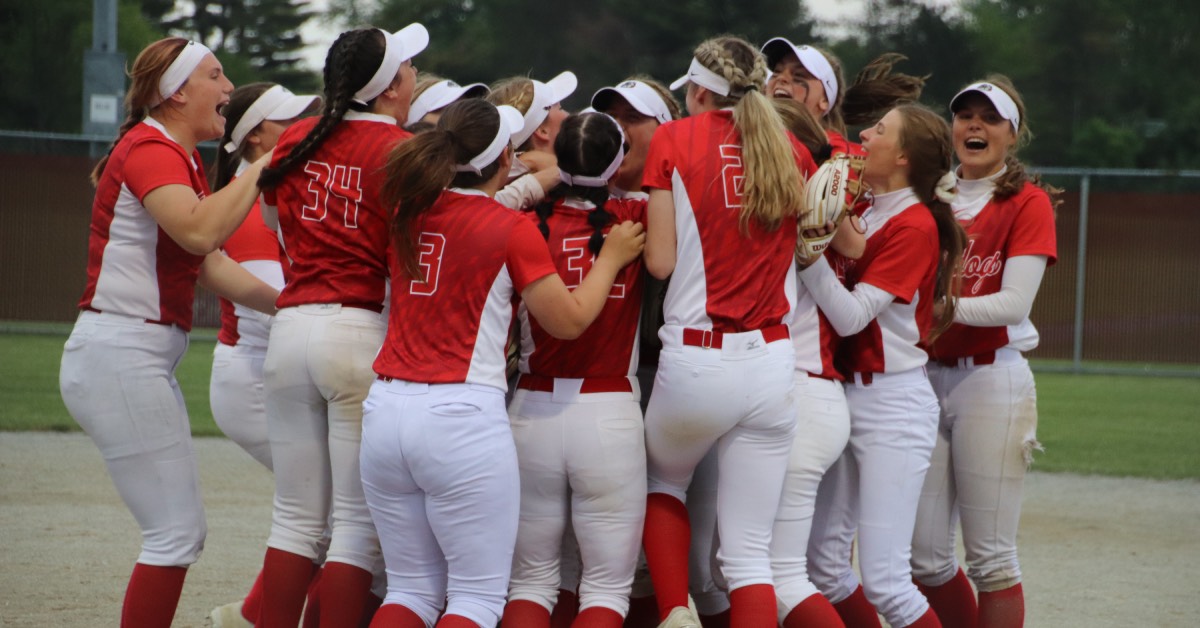 The Crown Point Bulldogs challenged the Valparaiso Vikings in game four. The Vikings started out strong and scored three runs early on, but the Bulldogs caught up with four runs in the last inning, taking the victory with a final score of 5-3.

Bulldog Head Coach Angie Richwalski commented on the team's perseverance when it looked like Crown Point wasn’t going to win.

“It is amazing for them to stick it out and pull it out like that when you could easily put your head down and give up,” said Richwalski.

Despite challenges at the beginning of the game, Richwalski noted her strong team and emphasized the strength of the Bulldogs’ pitchers.

“I can rely on those pitchers so much,” said Richwalski.

“We really balance each other out,” said Elish. “I know I am doing this for my team.”

Crown Point looks forward to taking on Lowell, who played and won against Hobart on the same evening. Within the first inning, Lowell took in four runs, and the intense game ended in a 6-2 final score.

“We came out there fired up,” said Red Devil Head Coach Mike McClindon. “Getting the lead was really important because I think we are an evenly-matched team.”

The Brickies began to come back in the end, scoring two runs in the sixth inning.

“We anticipated what happened. We stopped the bleeding and got a nice strike out there. It was huge,” said McClindon. “We are excited for the next game. We wanted to get there, so let’s see what we can do.”

The Softball Sectional Championship game is set to take place on Friday, May 28 at 6:00 p.m. at Crown Point High School.