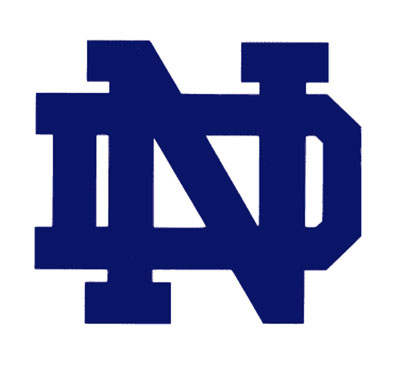 A unique day of basketball in the state of Indiana and in the city of Indianapolis is set to continue. The athletic directors at Butler, Indiana, Notre Dame and Purdue have agreed to an extension of the Crossroads Classic through 2016 at Bankers Life Fieldhouse.

For the past two years, the Crossroads Classic has treated Indiana college basketball fans in December to an exciting day of basketball and has become one of the nation’s premier non-conference events. The additional dates and matchups added by this new agreements between the athletic directors are Dec. 19, 2015 (Purdue vs. Butler and Notre Dame vs. Indiana) and Dec. 17, 2016 (Purdue vs. Notre Dame and Butler vs. Indiana).

Barry Collier of Butler, Fred Glass of Indiana, Jack Swarbrick of Notre Dame and Morgan Burke of Purdue announced the creation of the Crossroads Classic in August of 2010. The initial two-year contract was followed by a two-year extension in May of 2012.

Sellout crowds of more than 19,000 have attended each of the first two Crossroads Classics. This year’s event in 2013 will take place on Dec. 14 with Notre Dame squaring off against Indiana at 3:15 pm (ET) on ESPN, followed by Purdue and Butler at 6:00 pm (ET) on the Big Ten Network.

The 2014 Classic will be played Dec. 20 and will feature Notre Dame and Purdue and Butler and Indiana. Notre Dame will serve as the host school.

In the first year of the Crossroads Classic in 2011, Butler defeated Purdue and Indiana defeated Notre Dame. In 2012, Butler topped Indiana in a thrilling overtime contest, while the Irish beat Purdue to pick up their first-ever win in the event.

The coming together of the four most-storied college basketball programs in the state of Indiana, the Crossroads Classic is a nod to the Hoosier Classic of years past, when the schools played a doubleheader non-conference showcase at Butler's Hinkle Fieldhouse.

“We are so excited that Bankers Life Fieldhouse will continue to be the home of the Crossroads Classic,” said Rick Fuson, chief operating officer of Bankers Life Fieldhouse. “We are so fortunate to have these four great educational institutions in our state and so proud of each of them in continuing to uphold the highest standards in both academics and athletics. Basketball is our game in this state, and it is an honor for us to be part of this tradition. We are grateful to be chosen as the host venue for this great day of college basketball.”