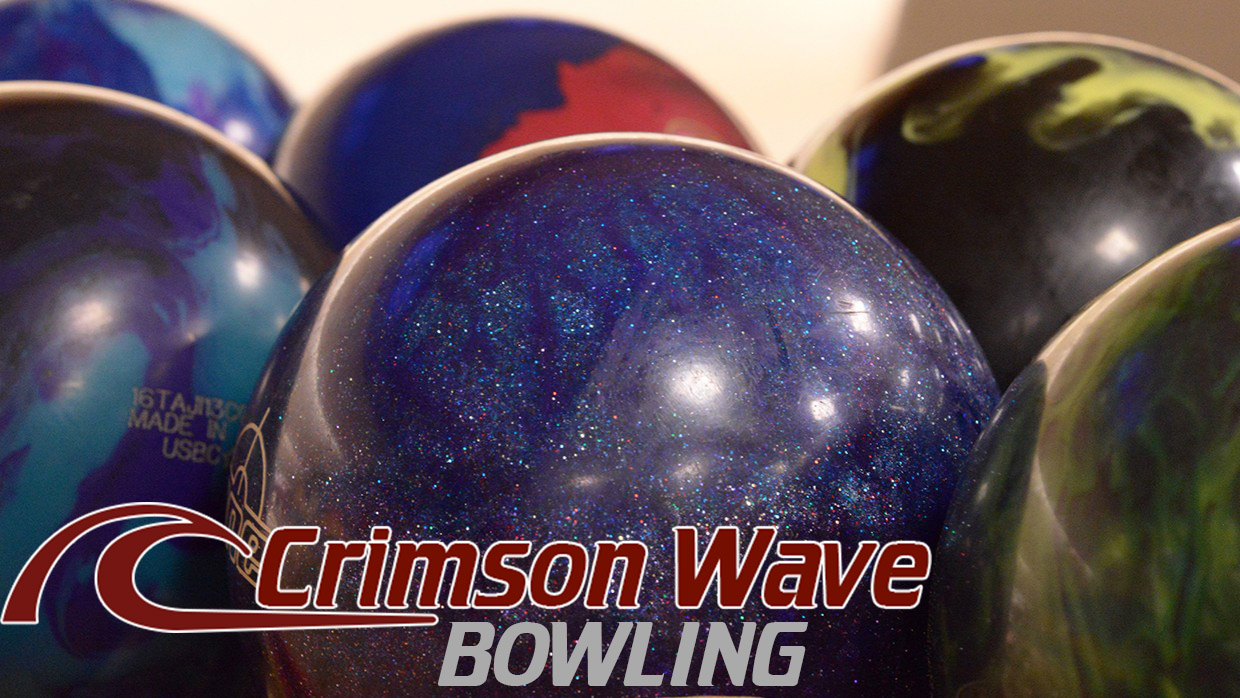 The day after qualifying Tyler James (JR/Deltona, Fla.) and Jeffrey Holden (JR/Salem, Ore.) into the semi-finals of the individual portion of the tournament, the Calumet College of St. Joseph men's bowling team kicked off the team slate at Sun Valley lanes in Lincoln, Neb. While the team didn't perform up to the high standards they have set for themselves throughout the season in qualifying, the Wave set themselves up nicely for the continuation of team play on Friday.

Before the action even began on the lanes Thursday morning, the Crimson Wave were ranked in the top spot in the final coaches poll of the season. It was a great honor for the team that has accomplished so much during this season, but may have painted a target on themselves entering the qualification rounds. That was no matter to the Crimson and Gray who proceeded to throw a 297 in the first of 24 games that determined where they would land in the bracket. Unfortunately, that is where they peaked in the opening games. The team threw 11 games that scored 200 or more, but it was the four games below 170 that hurt them in the overall standings. CCSJ finished with 4,715 pins, good for the ninth seed moving forward.

Waiting for them in the first round of bracket play was CCAC foe Saint Ambrose University. The Bees proved to be a tough challenge, but the Wave kept their composure. The Crimson and Gray faced a 1-1 tie heading into the third game before winning the next three matches to take the match 985-889. Next up was Webber International University, who had previous earned the number one seed earlier in the day. Once again, Cal College was not phased. They easily disposed of WIU in four straight sets to move onto Friday at 2-0.

Play will resume tomorrow for the Crimson Wave at about 1:00 pm as they look forward to competing against another CCAC school in Robert Morris. With the success on Friday, they are only two wins away from earning a spot in the national championship match on Saturday evening.

For up-to-the-minute Crimson Wave sports news, including a full recap of tomorrows action, visit us at ccsjathletics.com or download the CCSJ Athletics App on Google Play or the iTunes store. You can also follow CCSJ Athletics on social media on Facebook, @CCSJAthletics on Twitter and @crimsonwaveathletics on Instagram.