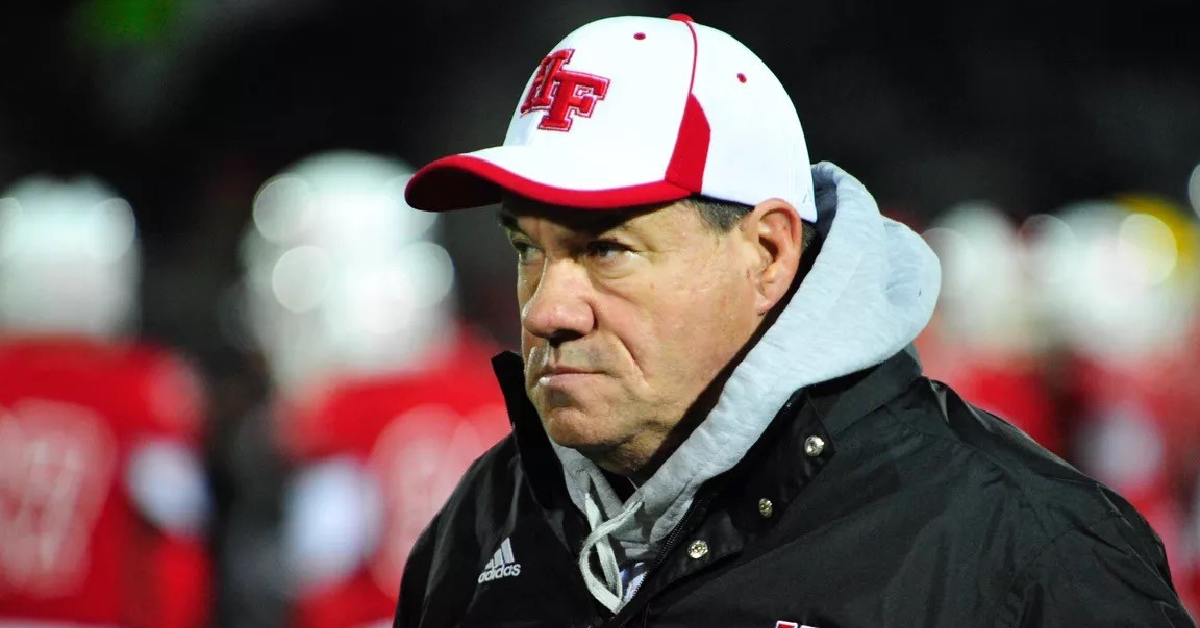 Craig Buzea, the new football coach at Crown Point High School, is all about relationships. Buzea actively works to create strong relationships withplayers, coaches, alumni, and the community. A relationship between a player and coach is like no other, and Buzea understands how such a relationship can be impactful even after a player graduates, or a coach moves on to another job.

“You build those relationships while they are players and it just perpetuates,” said Buzea. “I think building relationships is the key to success in a lot of things that people do, and athletics are no exception. We are going to coach our kids hard, but they’re going to know along the way that we care about andrespect them.”

Buzea’s high school coaches had a big impact on his coaching style. He even still goes golfing with his former coaches.

“I was very good friends with my high school coach. I built those relationships with them and they built them with me, and I still try to do that now,” said Buzea.

Buzea’s impact is still present among alumni as well. Nick Wellman graduated from Portage High School in 1996 and was part of the 1994 state runner-up team, which Buzea was head coach of at the time.

“When you play for his team, he has boundaries and goals that you want to exceed, and when you meet those a relationship forms,” said Wellman. “He has a ton of players that he has become friends with as they become adults and that alone says a lot about him as a coach.”

Since graduating, Wellman has coached alongside Buzea. After learning from and observing Buzea, building relationships has become part of Wellman’s coaching philosophy too.

“If you get into education and coaching you want to have relationships, you don’t just do it to do it,” said Wellman. “Those relationships allow you to get to know players off the court or the field. When you are a coach you want to break down those barriers to know them as more than just a number or position. Coach Buzea does that as well as anyone I have been around.”

Loyalty is something that Buzea has shown to his players and it is evident to Wellman.

“He is very loyal. He has mastered that with players and coaches. I saw it as a player and coach how dedicated he was, he put in a lot of effort,” said Wellman.

Ken Elwood coached alongside Buzea in the 1990s, and also saw his commitment to loyalty.

“From the top down, he preached loyalty. He talked about it at the coaches meetings, and in practice. Everyone was part of the team, even the custodians at the school. Buzea had a relationship with them too,” said Elwood.

Elwood took a few things from Buzea as he began coaching youth sports.

“Being prepared was the biggest thing I saw him do. I had no idea how to coach basketball and baseball, but I had to learn and be prepared. Buzea taught me how to be prepared and outwork the other guy,” said Elwood.

Elwood said that Buzea was always all in, working 90 hours a week and watching film for hours after everyone else was celebrating a Friday night win. His competitiveness was never outmatched, and he always wanted to win.

The relationships Buzea formed with players and coaches stems from the loyalty and dedication he had towards them.