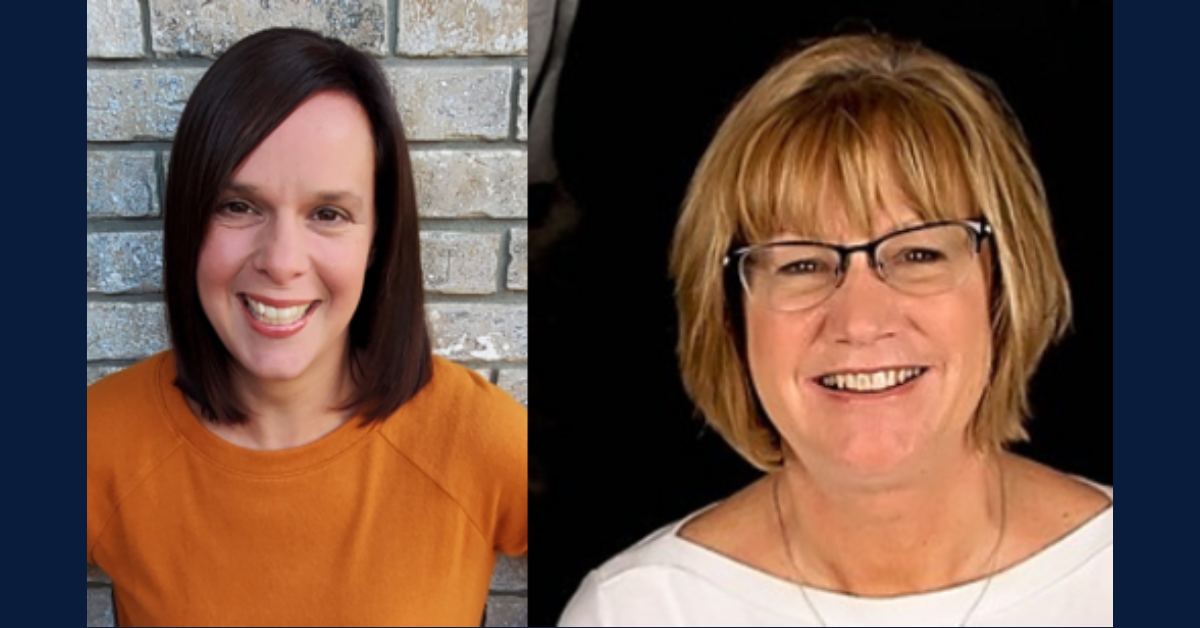 The City of La Porte recently announced Ashley Knoll as its new Deputy Clerk-Treasurer upon the retirement of current Deputy Joanne Layman, according to Clerk-Treasurer Courtney Parthun.

Knoll, a Purdue University graduate, was hired to replace the city's long-time deputy Joanne Layman, who will retire in the coming year.

Parthun said Layman has served the City of La Porte since 2005, seeing the city through both highs and lows. She said though Layman and her dedication and experience will be sorely missed, she thinks Knoll is the right person for the job.

"Expertise and leadership skills like Joanne's are hard to come by, and she leaves behind huge shoes to fill," Parthun said. "However, there is no one better suited to train our new deputy for this position. With Ashley's determination and can-do attitude, along with the help and guidance of Joanne, I have no doubt that Ashley will bring great things to her new role. We are thrilled to welcome her to our City of La Porte team."

Knoll and her husband Ryan reside in La Porte with their four children and their goldendoodle.

Knoll started at the City on Nov. 2. She can be reached at AKnoll@CityOfLaPorteIN.gov or by calling 362-9512.