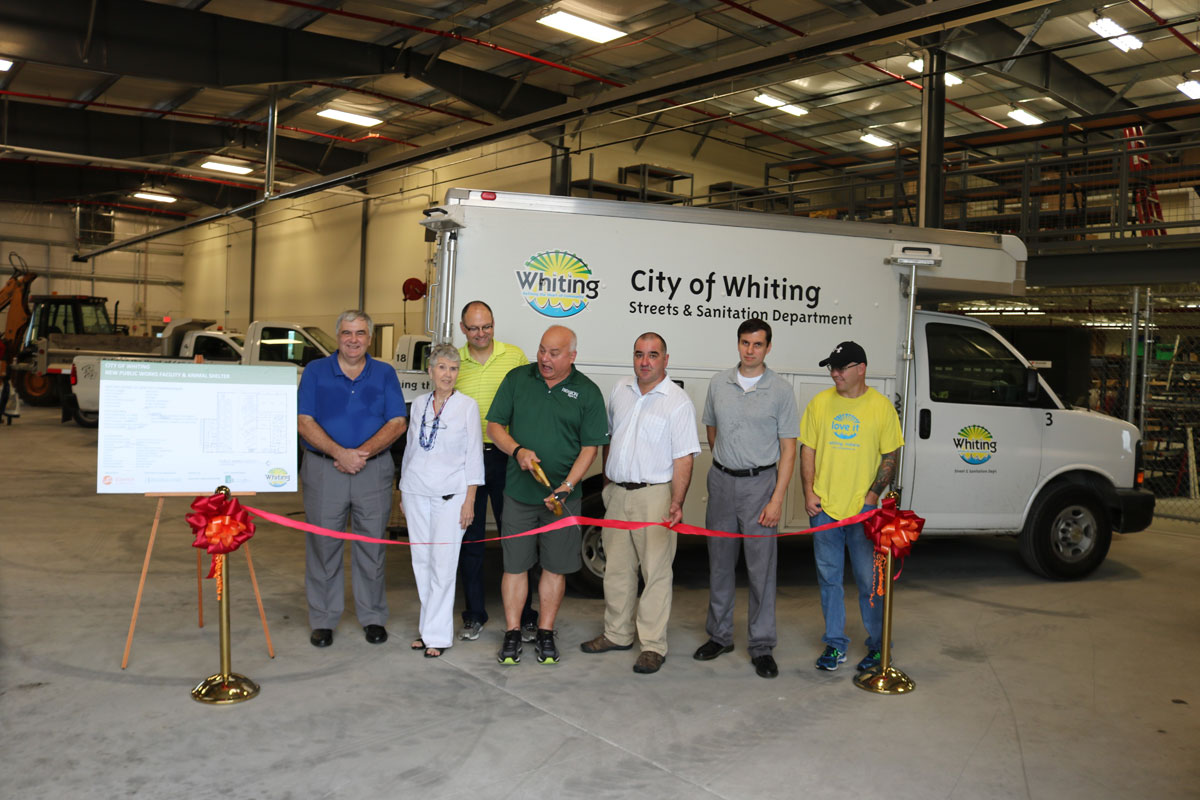 The City of Whiting and the Board of Sanitary Commissioners were proud to showcase the new Whiting Public Works Facility at the recent ribbon cutting held on the morning of Saturday, August 20th, 2016. The new facility also houses the City’s Street Department in addition to the new and expanded Whiting Animal Shelter. To commemorate project completion, Mayor Joe Stahura, Streets and Sanitation Department. leaders, and project consultants and contractors who brought the beautiful new facility to life, came together to conduct an official ribbon cutting this past Saturday.

The new facility will allow us to house additional animals in the expanded shelter, provide state of the art facilities for improved fleet maintenance, and interior vehicle storage that will extend the life of our fleet. The grounds are now protected by gated access and 24/7 video surveillance. Plans to construct a “Super Recycling Station” on site are now underway and the new center should be ready for public use by early 2017.

The old facilities will be demolished in the coming weeks to make room for the future Mascot Hall of Fame (MHOF), making it possible to break ground for the beginning of its construction in late October. 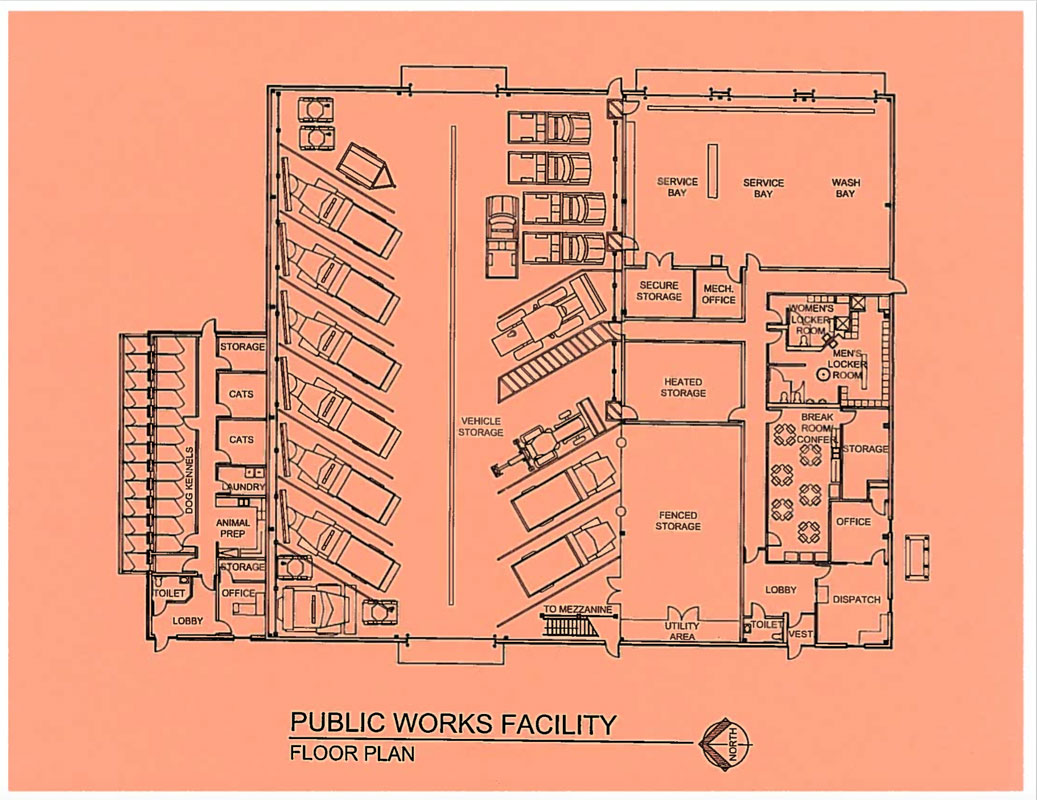