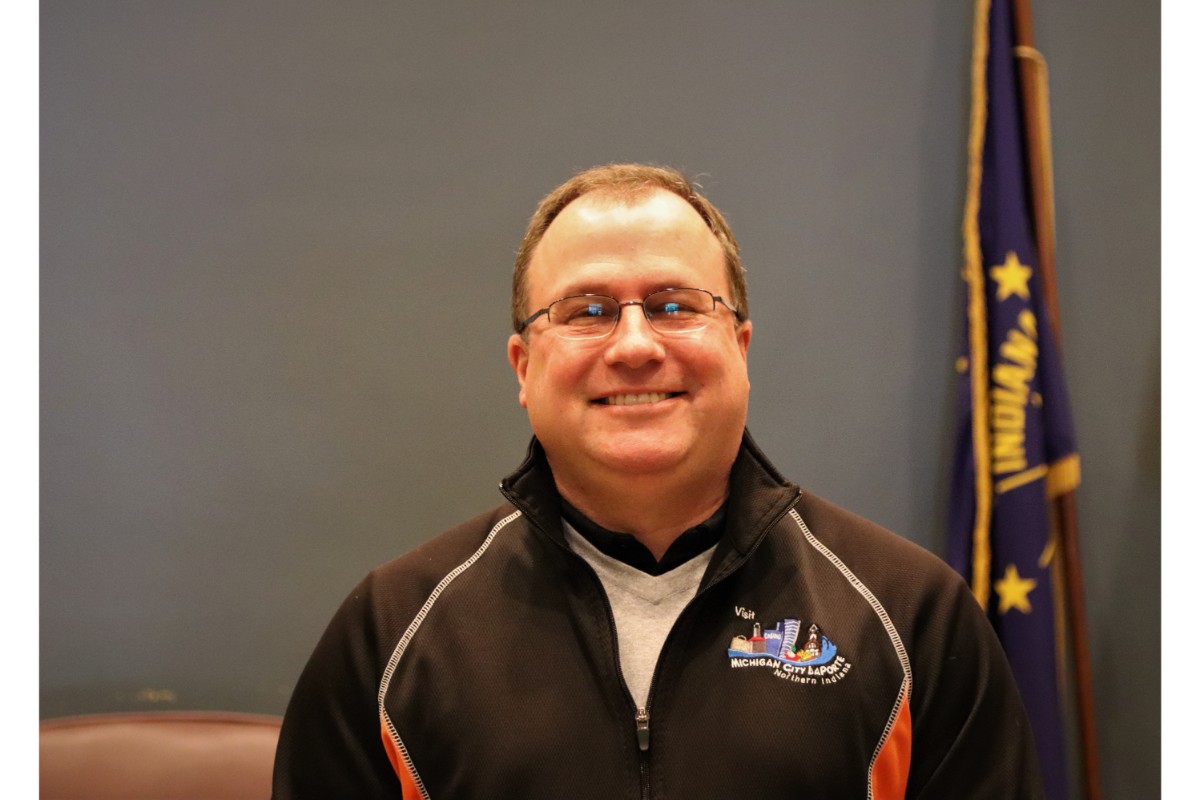 Mark Schreiber has served as the Park Superintendent since June 2014, after starting with the Park and Recreation Department as Recreation Director in May 2012. As Park Superintendent, he oversees the development and maintenance of 16 parks, Beechwood Golf Course and the Civic Auditorium and the administration of dozens of events and programs.

Over the past three years, the Park and Recreation Department has:

Prior to joining the City, Mark worked for the La Porte County Family YMCA for nine years, starting as Sport Director before being promoted to Senior Program Director. Mark attended Ball State University for Journalism and worked for the La Porte Herald-Argus, Michigan City News-Dispatch and Post-Tribune of Northwest Indiana before working for the Y.

Mark belongs to the Kiwanis Club of La Porte, having served as Club President for the 2013-14 year and currently sitting on the Board of Directors. He is also a member of the Post 83 Sons of the American Legion, holding the position of 1st Vice Commander and serving on the Baseball Committee.

Mark and his wife, Marti, are both lifelong La Porteans.