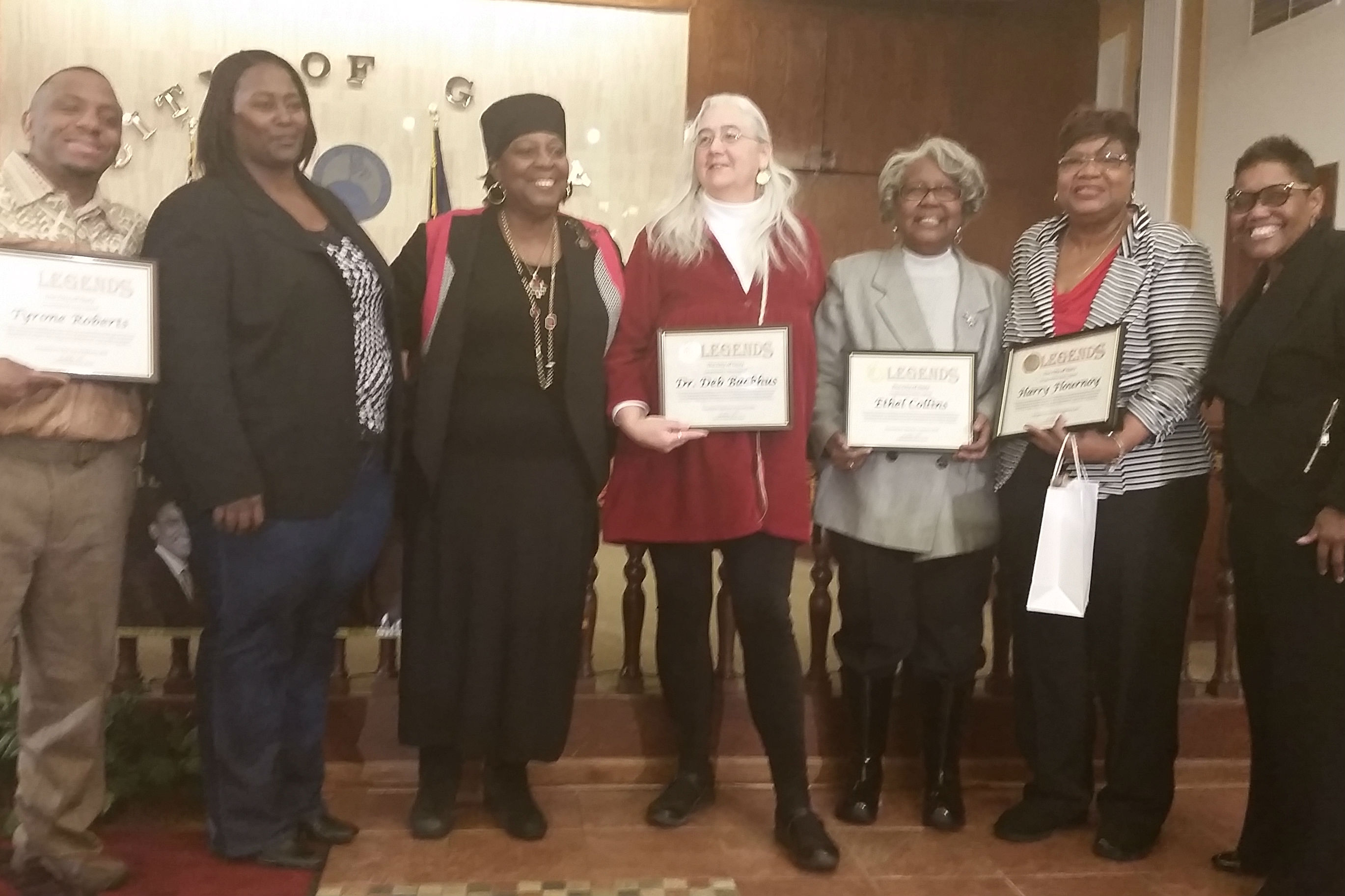 The City of Gary marked Black History Month with a community celebration in the Council Chambers at City Hall. The program featured a variety of talent including vocal and instrumental solos, poetry and dramatic interpretations. Students from the Gary Youth Services Bureau also showcased their talents as they embodied various historic Black figures including Dr. Martin Luther King, Jr. and Malcolm X.

The program opened with Mayor Karen Freeman-Wilson recognizing four Gary Legends. The Gary Legends program launched Dec. 1, 2014. It was developed by the City of Gary and the Social Media Development Group (SMDG) as a way to spotlight past and present Gary residents who have made a significant impact on the city through individual accomplishments, philanthropic acts, or simply by making Gary a better place to live.

“It is a privilege to be able to recognize people who have gone above and beyond to make a positive impact on Gary,” said Freeman-Wilson. “There are people doing great things all over the country who hail from right here in Gary, Indiana.”

A male and female were selected for the months of December 2014 and January 2015. The honorees are as follows: 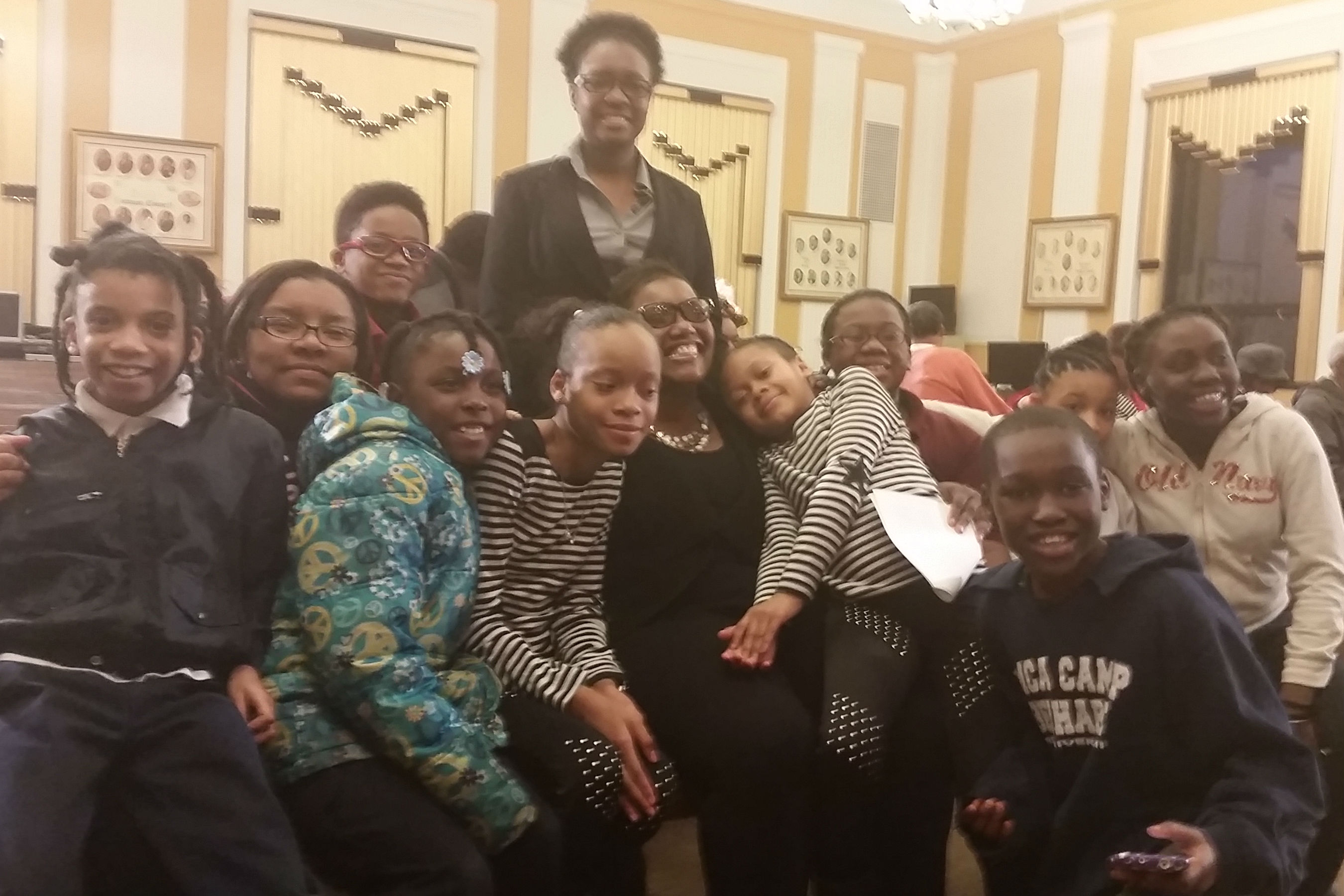 1. Ethel Collins, a community volunteer whose focus is neighborhood beautification and blight elimination

2. Tyrone Roberts, founder and CEO of the youth organization The Brick Porch Movement

To nominate a Gary legend, log on to teamgaryindiana.com and click on Gary Legends. Fill out the simple form explaining why the candidate deserves to be a Gary Legend. Hard copies of the form are also available at the front desk of City Hall, 401 Broadway. To have a nomination form mailed, call (219) 881-1300. At the end of each month, a panel of judges gathers to review the entries. Once your nominee is submitted, he or she will remain in consideration by the judges for the remainder of the year.