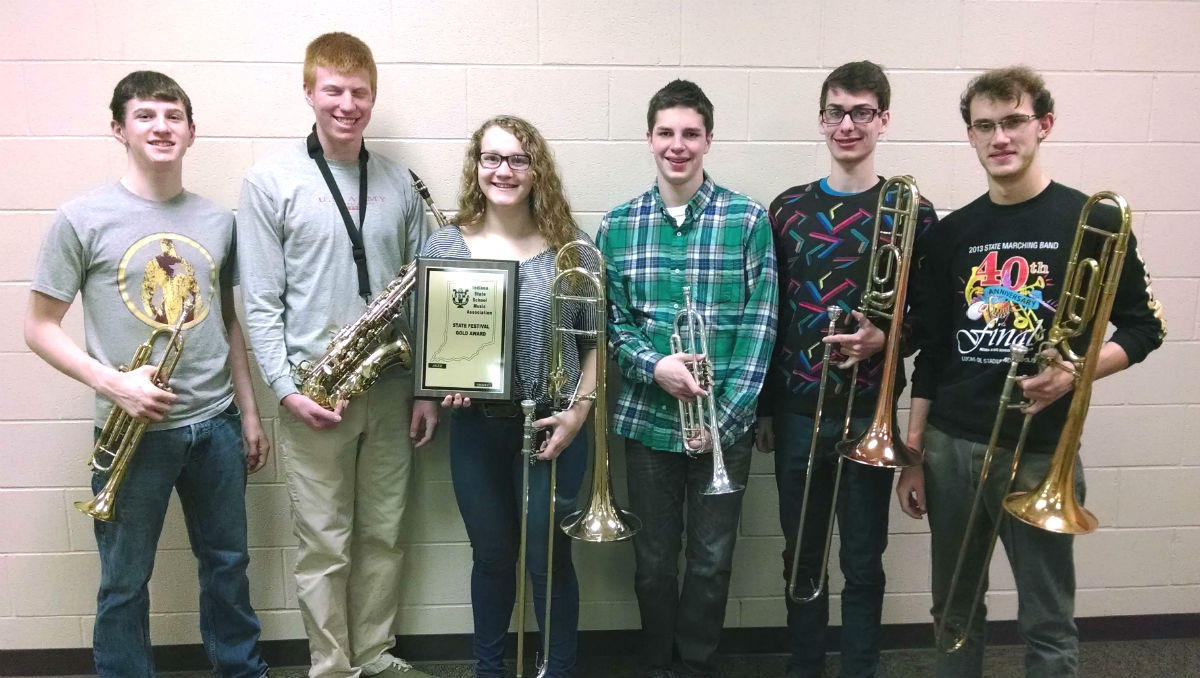 The CHS Ensemble performed in what is known as the Group I division, a class of competition dedicated to the more experienced high school ensembles capable of performing advanced high school and/or college level music.

The director of the CHS Jazz Ensemble is Michael Scheiber.

The next performance for the group will be at the Valparaiso University Jazz Festival on Tuesday, April 8. The group will also perform briefly as part of the third annual Duneland Foundation Gala event on Friday, April 25.

The band will complete their scheduled performance season and celebrate 41 years of jazz education in the Duneland community when they perform at their own spring concert entitled, “All That Jazz” Opus XLI. At this event, members of the CHS Jazz Ensemble will have the opportunity to work with and perform with several world-class professional musicians. This concert is slated for Saturday, May 17 at 7:00 p.m. in the Chesterton High School Auditorium. For more information on these events, contact the CHS Music Department 983-3730.